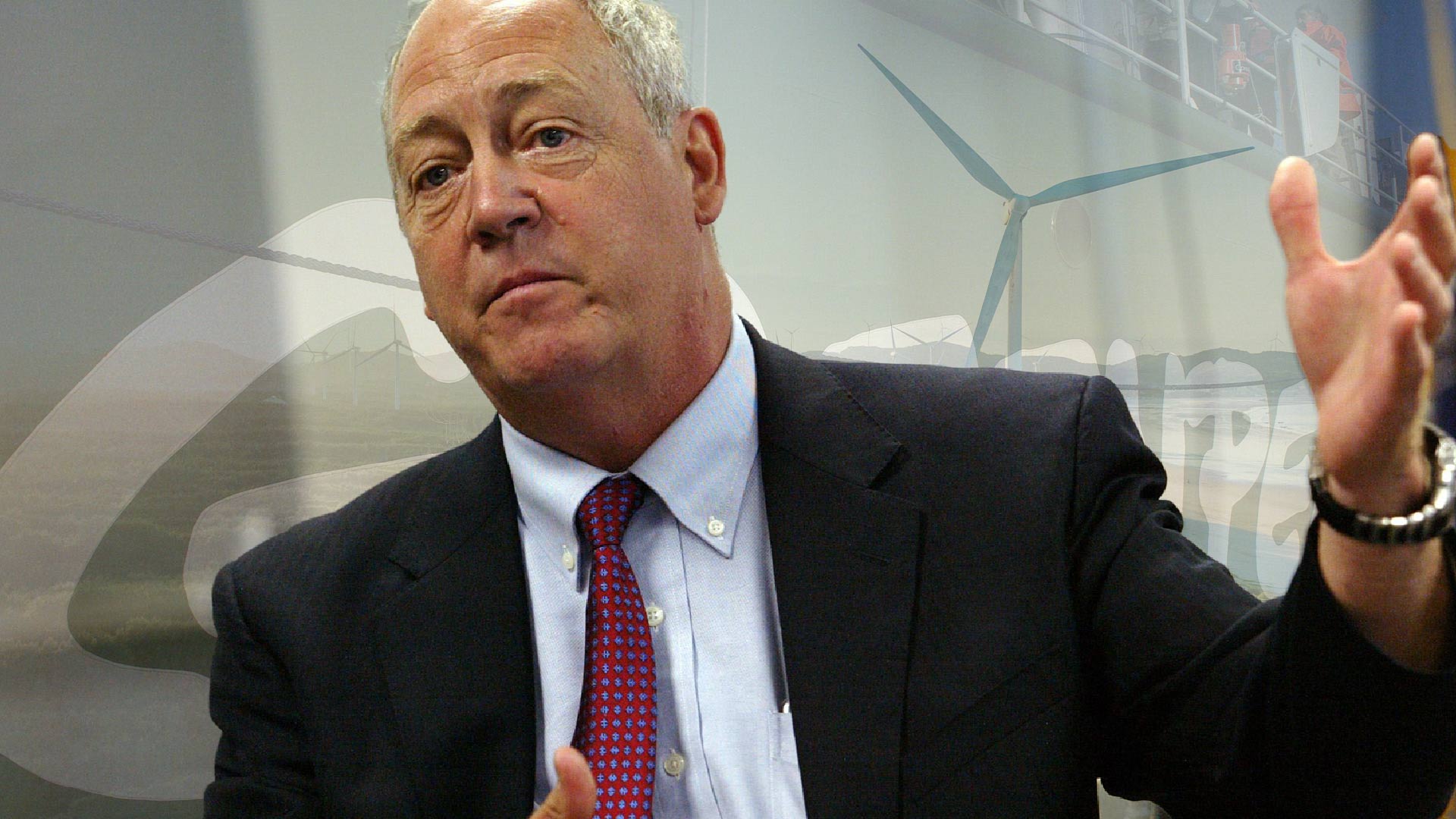 Greenpeace founder says environmentalism has been ‘hijacked by the political left’

The founder of Greenpeace, Dr Patrick Moore, says polar bear numbers are increasing, temperatures are not rising, and increasing levels of carbon dioxide in the atmosphere is greening the planet.

Believe it or not, we are environmentalists here at ADVANCE.

We mourn the fact that ten rivers in Asia and Africa carry 93 per cent of the world’s trash.

We are concerned about soil erosion and degradation across much of the world’s fertile land.

We are alarmed at the mismanagement of toxic landfill leachate, a significant proportion of which stems from the wind turbines graveyards that now scatter the world.

And we are disgusted that power prices are now so high in Europe, people are clear-felling ancient trees to heat their homes and cook their food.

However, there is a but.

Although we do care about the environment and protecting it for future generations, we do not support the typical green organisations that the government trusts when it comes to “saving the Planet”.

Greenpeace is the perfect example.

Recently, the founder of Greenpace, Patrick Moore, said he left the organisation 15 years after he started it because it was “hijacked by the political left when they realized there was money and power in the environmental movement. [Left-leaning] political activists in North America and Europe changed Greenpeace from a science-based organization to a political fundraising organization”.

“They are primarily focused on creating narratives, stories, that are designed to instill fear and guilt into the public so the public will send them money.”

On the coming climate apocalypse, he says “predictions that the world is coming to an end have been made for thousands of years. Not once has this come true. Why should we believe it now?”

On temperature change, Moore asserts that “the world has been warming since about the year 1700, 150 years before we were using fossil fuels”.

“1700 was the peak of the Little Ice Age, which was very cold and caused crop failures and starvation,” he said.

“Before that, around 1000 A.D. was the Medieval Warm period when Vikings farmed Greenland.

Moore even published a graph of temperature continuously measured over 350 years (from 1659 to 2009) in central England. 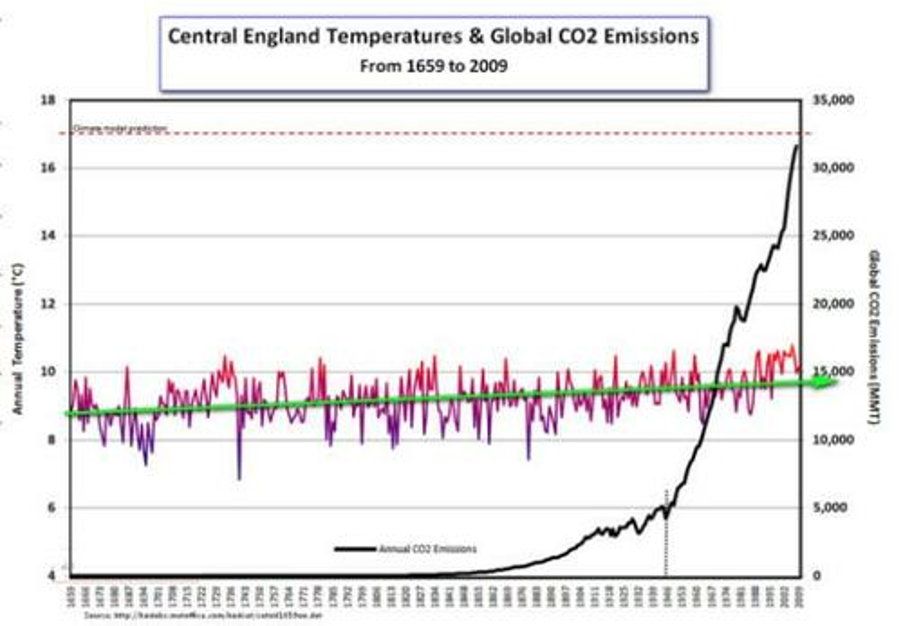 He captioned the graph: “if carbon dioxide was the main cause of warming, then there should be a rise in temperature along the carbon dioxide curve…”

Ironically, Moore proves that carbon dioxide is a good thing for the planet, citing a 2013 study from the CSIRO and ANU which found an 11 percent increase in foliage cover in the studied area due to what’s called “CO2 fertilization.” 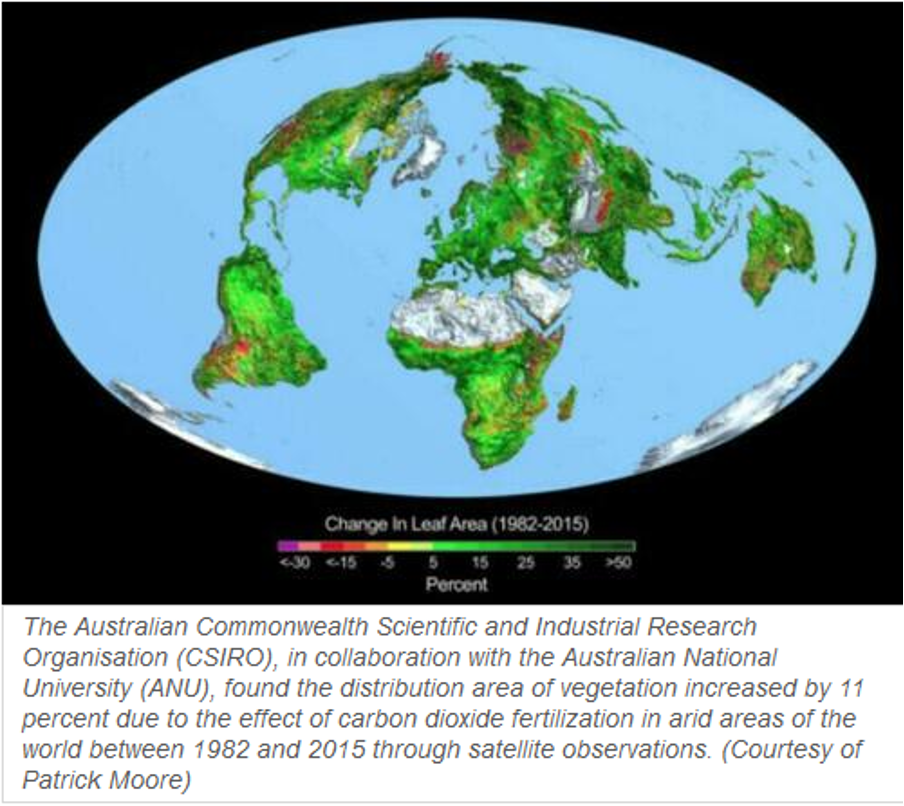 This shouldn’t be a surprise to anyone, Moore says.

Afterall nearly all commercial greenhouse farmers worldwide buy CO2 to inject into their greenhouses to realize up to 60 percent higher crop yields.

So to Anthony Albanese, the idiodic teal so-called “independents” and the Greens:

How can you claim polar bears are dying when their numbers have increased dramatically since the early 1970s?

How can you link increases in carbon dioxide to temperature rise when the world has been warming since 1700 and carbon dioxide only began rising after World War Two?

And how can you demonise carbon dioxide when it is responsible for the greening of the world?

We look forward to your responses.