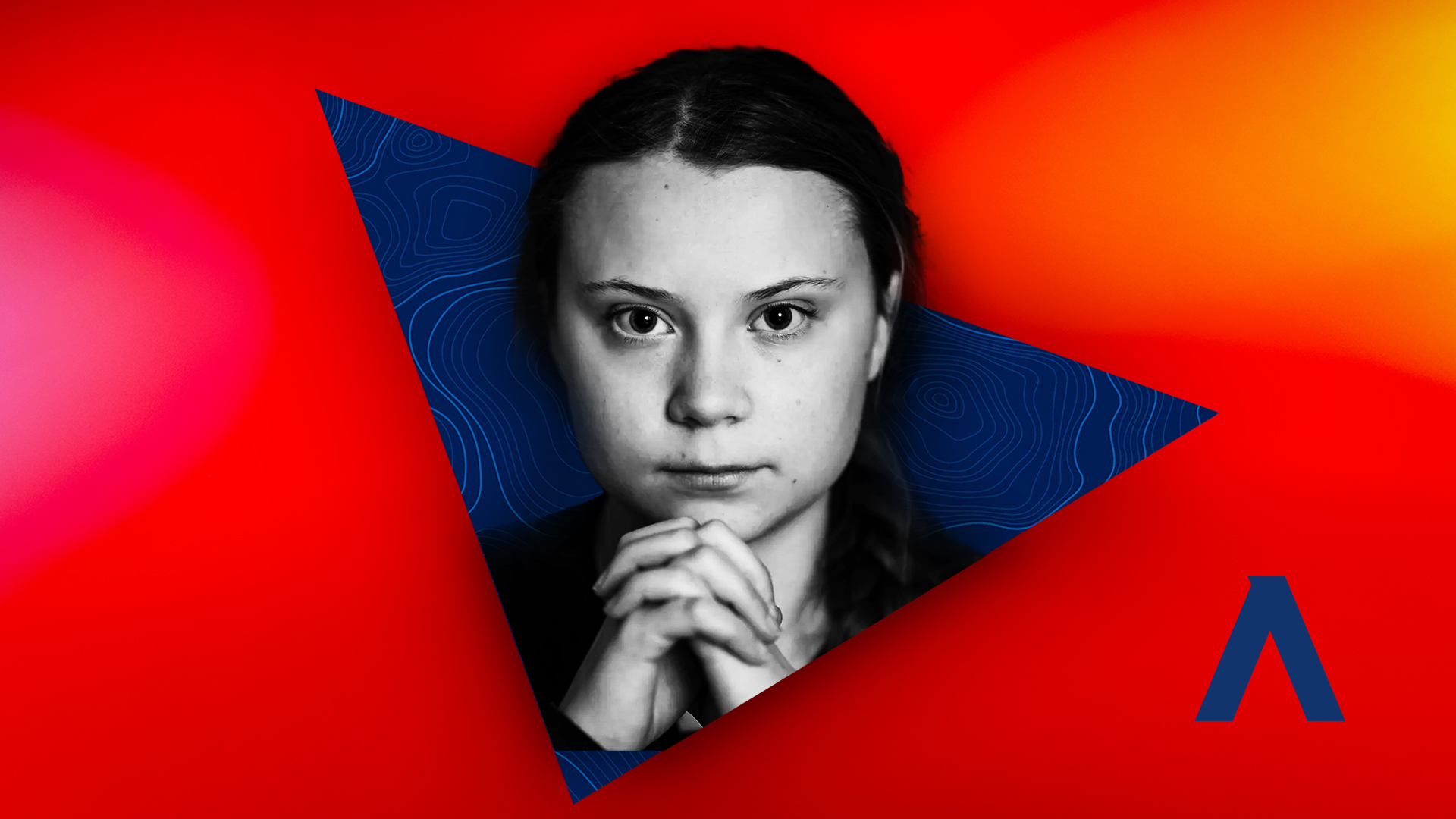 Last night, the ABC had nothing better to do than give nutjob climate activist Greta Thunberg a platform on the taxpayer’s dime.

Thunberg demanded Australia “wake up and treat the climate emergency like an emergency”.

She said “I do think it's a question of morality … it's not politics anymore. It's just common sense and basic morality”.

Hey, Greta Thunberg: how dare you!!!

How dare some Swedish teenager lecture Australians on our own energy policy!

How dare some Swedish teenager question the “basic morality” and “common sense” of the Australian people!

…and how dare some Swedish teenager condemn Australia for “not acting on climate change” while staying silent on China’s plan to construct hundreds of new coal-fired power plants by 2030.

Go back to Sweden, Greta, and leave Australians alone.

We don’t care about your stupid opinions. You have no idea what you’re talking about.

Australians overwhelmingly voted against “climate action” in the 2013 and 2019 federal elections…so, leave us alone and focus on your own carbon footprint, sweetheart!

How many flights have you and your handlers taken this year to lecture working-class people on why they shouldn’t fly on aircraft for a family holiday?

How many Congolese child miners have you condemned to a life of slavery by demanding the West ditch fossil fuels and “transition” to cobalt-heavy batteries?

…and how much water have you consumed by eating “plant-based vegan” products made out of soybeans and almonds – some of the most water-intensive crops farmers can grow?

The hypocrisy is palpable, and we’ve had enough.

Australians want cheap and stable energy. That means we need coal, gas and nuclear. Not weather-dependent wind turbines and solar panels made in Chinese factories that are powered by Xi Jinping’s fleet of 1000+ coal plants.

Australians want their vote to be the deciding factor on the energy policies that affect them…not some Swedish teenager who couldn’t tell you what proportion of the atmosphere is carbon dioxide. By the way, Greta, the answer is 0.04 per cent, and 97 per cent of annual emissions are naturally emitted.

Most of all, Australians are sick to death of green activists with no life experience meddling in complex systems like our energy grid.

So, to Greta Thunberg and her handlers: