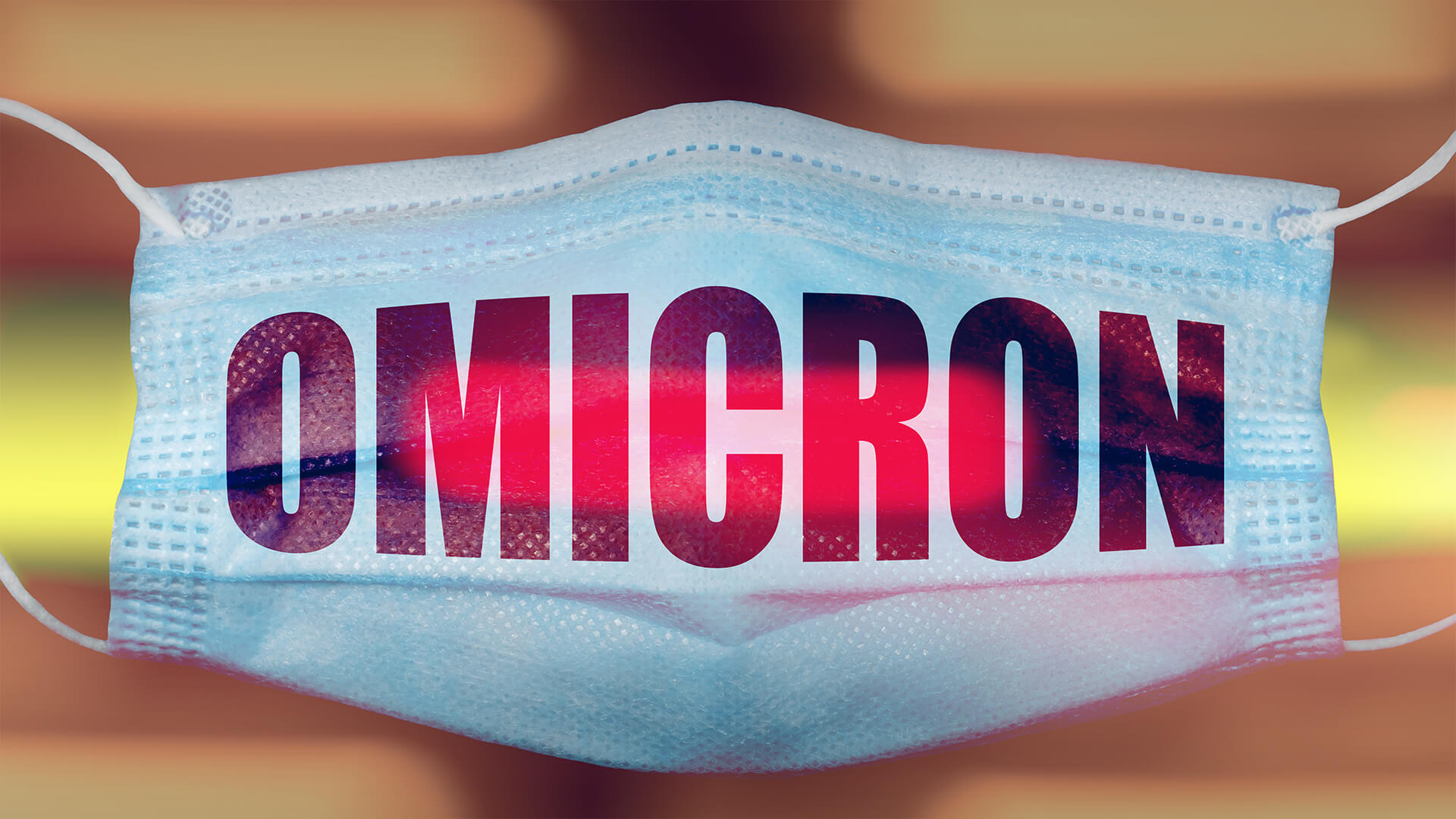 Australia’s state health bureaucrats and their buddies in the mainstream media are an absolute disgrace.

After two years of rolling lockdowns, unscientific mask mandates and constitutionally questionable restrictions on our freedom of movement, Australia’s elites tried to stop families coming together over Christmas in the name of “public health”, citing increases in Omicron cases.

With bated breath they reported that the nation’s hospital system is collapsing.

Headlines declared that hospitalisation numbers are increasing at a rate warranting the reintroduction of lockdowns. As usual their pronouncements couldn’t be further from the truth.

According to the facts, it’s business as usual for the hospital system:

What’s even more concerning is that it's unclear whether we can even trust the hospitalisation figures outlined above.

As reported, “up to half” of NSW COVID hospital patients went in for something totally unrelated to a COVID diagnosis such as broken bones, labour pains or even mental health issues.

They were merely positive in routine testing, meaning they were possibly asymptomatic. Note: Queensland Health has a similar reporting process in place and the Victorian Department of Health has refused to respond to requests for comment.

What was NSW Premier Dominic Perrottet’s response to these recent figures? Unfortunately, he decided to blindly listen to Chief Health Officer Kerry Chant and her unelected health bureaucrats. For instance, on December the 15th, Perrottet announced the NSW “Freedom Day”, only to reintroduce new vaccine mandates, QR codes and masks only days later… just in time for Christmas.

Why not listen to the facts, and not the unelected "expert" bureaucrats in your health department, Dom?

As Queensland’s Chief Health Officer said on Christmas Eve, “not only is the spread of this virus inevitable, it is necessary. In order for us to go from a pandemic phase to an endemic phase, the virus has to be widespread.

That’s something Australia should be welcoming with open arms…