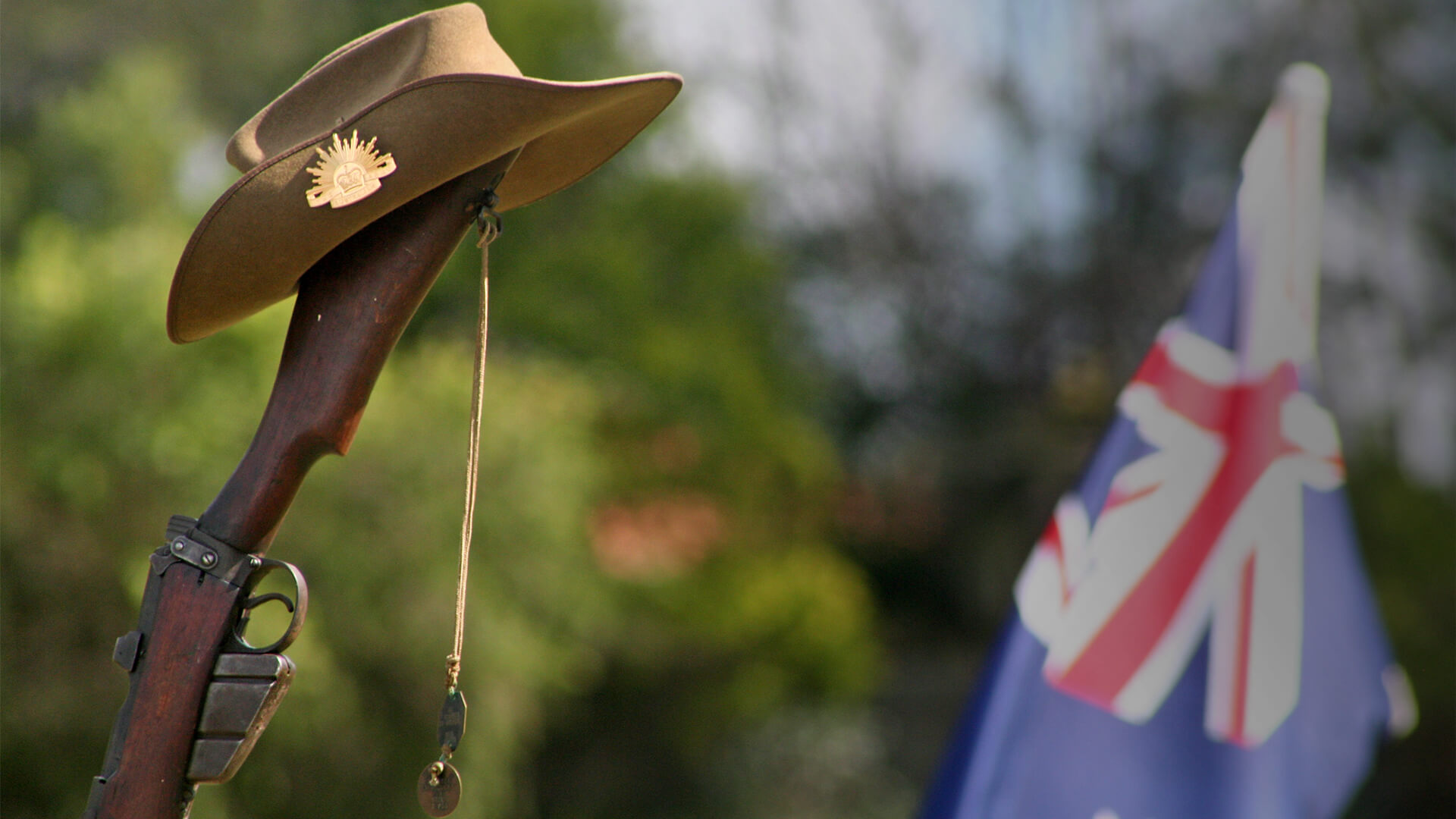 As ADVANCE has been saying for a while now, a country can be judged on how it treats its veterans, and unfortunately Australia is failing monstrously. Just ask the Goodwin family who appeared before the Royal Commission into Defence and Veteran Suicide on Monday.

Australian Lance Corporal Ryan Goodwin returned home from Afghanistan in 2012. His family said there was no welcome-home parade, no fanfare, and no support for the traumatic injuries he suffered. Tormented by the horrors of war and unable to seek help from the Department of Veterans Affairs (DVA), Goodwin tragically took his own life in December 2019.

Speaking to the Royal Commission, his family said military personnel returning from combat were “almost made to feel like a villain”.

They said the lack of support for veterans transitioning from defence roles to civilian life meant the burden was left to families.

Lauren Goodwin, the veteran’s sister told the Royal Commission, “when he got back, he was not the same person … you would get glimpses, and you would think, ‘Oh my goodness, that would be the most horrific traumatic thing’.”

“It was almost constantly walking on eggshells with him … he just totally disengaged from everyday life, and we begged him to go and seek help. But the more we sort of begged, the more resistance we were met with,” she said.

Lauren said her brother was so tortured by what he witnessed in Afghanistan that he struggled to sleep. He also stopped exercising or eating properly, suffered from “fits of rage,” and withdrew from even his closest friends.

Ryan became so desperate for some sort of relief he started taking drugs.

“He was trying to numb his pain … just drown out what he was feeling … watching my mother crying every day. It’s absolutely horrible to watch someone dying before your eyes, and there is absolutely nothing you can do.”

So, where was the Department of Veteran Affairs during all of this?

Well when Ryan finally agreed to ask the Department for psychological help in late 2019, he was told he would have to join a waiting list, and only a few weeks later, took his own life.

According to his father, Ryan was treated as “just another number there, another statistic, another caseload” and the Department’s lack of enthusiasm in helping defence members transition to normal lives left many veterans feeling as if their army “family” had abandoned them.

As Lauren said, “it’s like the modern army comrade is almost made to feel like a villain.”

“He very much felt that. There was no welcome home parade.

“How do you go from a very regimented life to a normal everyday civilian life?”

Perhaps it’s the failure of the Department of Veteran Affairs to assist that’s responsible for the 1200 ex-servicemen and women who took their own lives between 2001 and 2019, a number almost three times higher than previously reported.

“Anyone can tell you that if you go to DVA and tell them you grind your teeth, you can’t sleep at night, you are constantly hypervigilant, hyper-aroused, the doctor listens to you and says, ‘Well, you must have PTSD: here you are, here’s a whole bunch of medications you need to have’,” he noted.

“We have had a whole bunch of people who have been given a whole bunch of drugs that have made them sexually impotent, made them constantly sleepy, made them angry and grumpy, and they didn’t need any of that. Veterans are [also] part of the problem because they don’t admit to what they actually have got.”

The solution is clear.

According to Isaac Adams, who served five years in the army, the Department should give veterans funding, retrain them in a new vocation, and provide mental health support rather than “treat people with medication and compensation”.

“I truly believe we need to establish a formal process of how we help guys transition out of the Defence Force,” Adams told the commission last Friday.

“I think that some empathy across the board of everybody, just as people, would really help everyone move forward.”