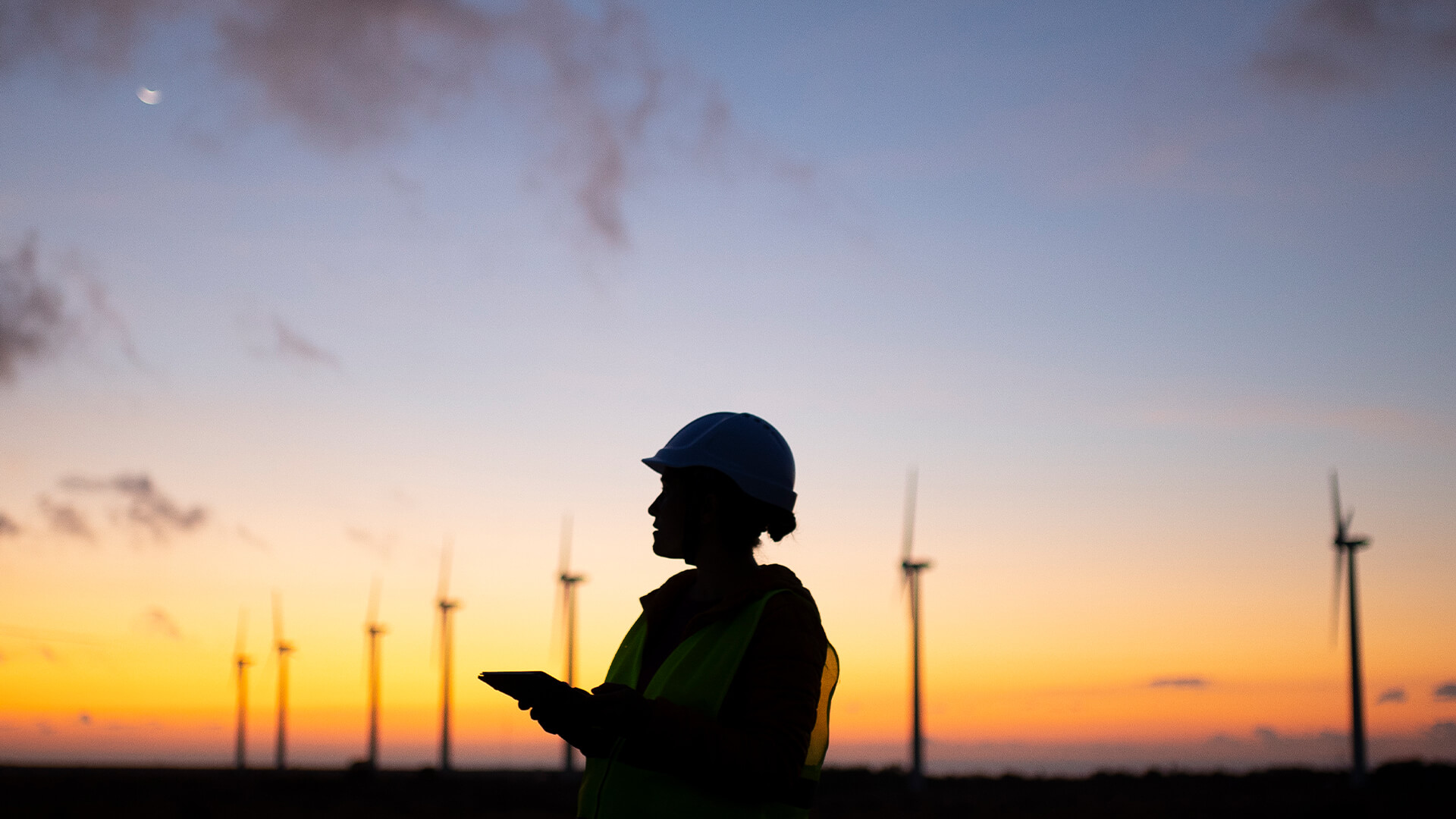 The numbers are in.

Climate change has been rated the fourth most important issue overall by Australian voters. However, 46 per cent of Aussies said they didn’t want to pay anything at all. And of the 54 per cent who said they would pay for “climate action”, half said they would be prepared to commit up to $300 annually.

So, what will going net zero mean for the latter group?

Given the only independent analysis of the costs of reaching net-zero by 2050 found it would cost 16 per cent of our GDP per year, those who are only willing to pay $300 annually should be voting strongly against climate radicalism.

The arithmetic is simple.

Sixteen per cent of Australia’s $1.92 trillion economy represents a cost of just over $307 billion per annum. Divide this by Australia’s number of taxpayers (13.5 million), each Aussie will pay over $27,500 per annum to reach net zero.

In other words, the average Australian who wants action on climate change (but for under $300 per annum) will be forced to pay 75 times more than what they’d be prepared to pay to supposedly save the planet.

As ANU political scientist Dr Jill Sheppard said, claims that the upcoming election would be a “climate change election” should be treated with scepticism.

“As much as we can walk and chew gum in everyday life, when we turn up at the ballot box usually what we’re thinking about is which party we feel closest to generally, which leader we prefer, and who feels the most competent in terms of economic management,” Dr Sheppard said. “Those other considerations like climate change … are not forefront for most voters.”

Can you remind our journalists of this basic reality please, Dr Sheppard?

And can you remind our journalists of their non-monetary costs of climate action? 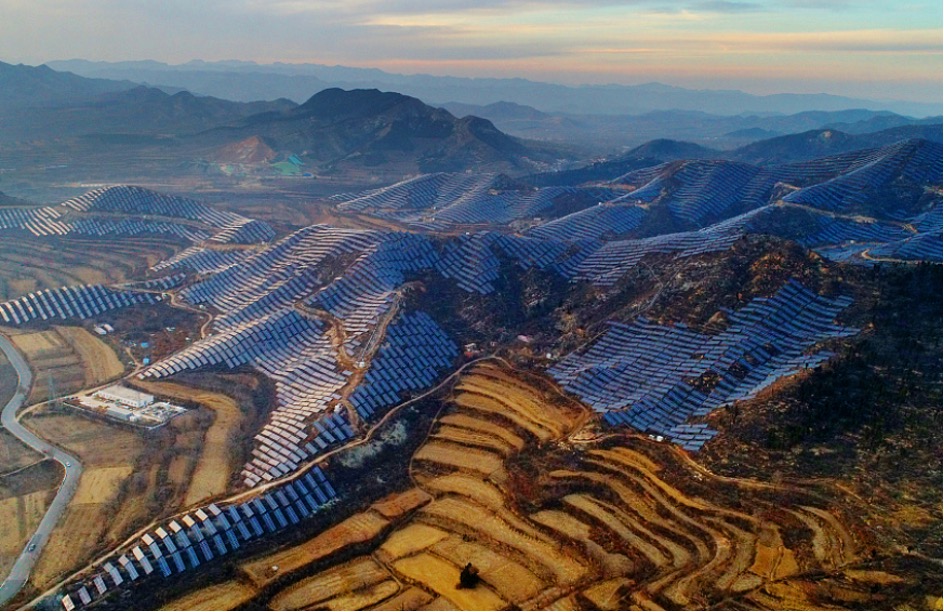 Note: the thousands of solar panels covering Tiahang Mountain, China have a theoretical capacity of a mere 20 megawatts (that is, when the sun is shining bright) – meaning this entire solar farm produces 125 times less power than an average sized Australian coal-fired power plant on a good day.

The copper, cobalt and rare earth minerals required for the production of solar panels and wind turbines are derived from mines with no environmental and human rights regulation in the Congo, Philippines and Indonesia. 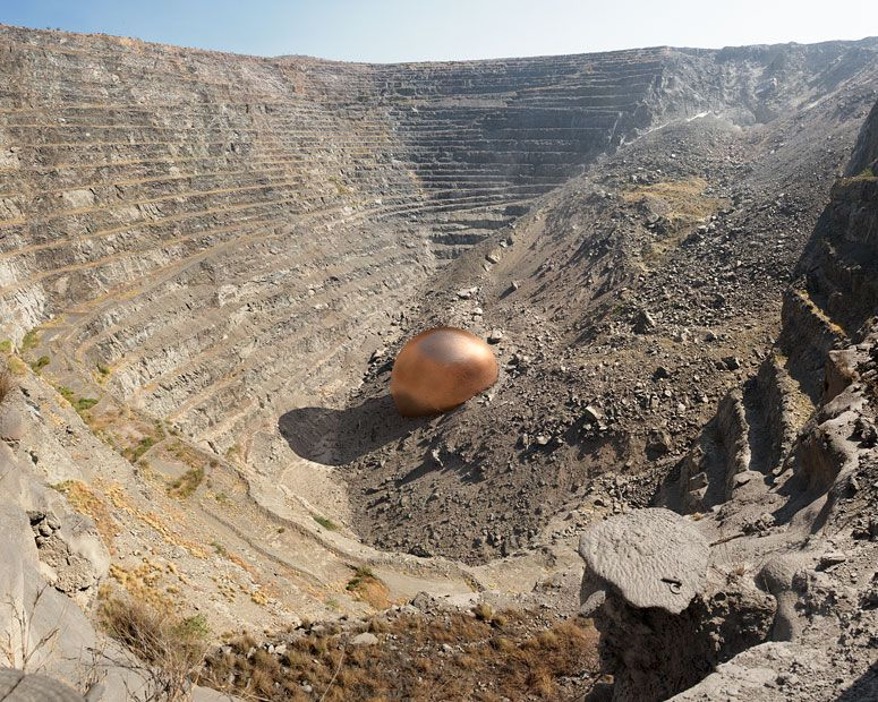 Note: this is a visual overlay of the copper actually extracted from the Palabora copper mine in South Africa. Compare this to coal mining where seam is dense and compact (see below) unlike the sparse distribution of copper and rare earth elements. In other words, the minerals required for renewables require far more digging than coal. 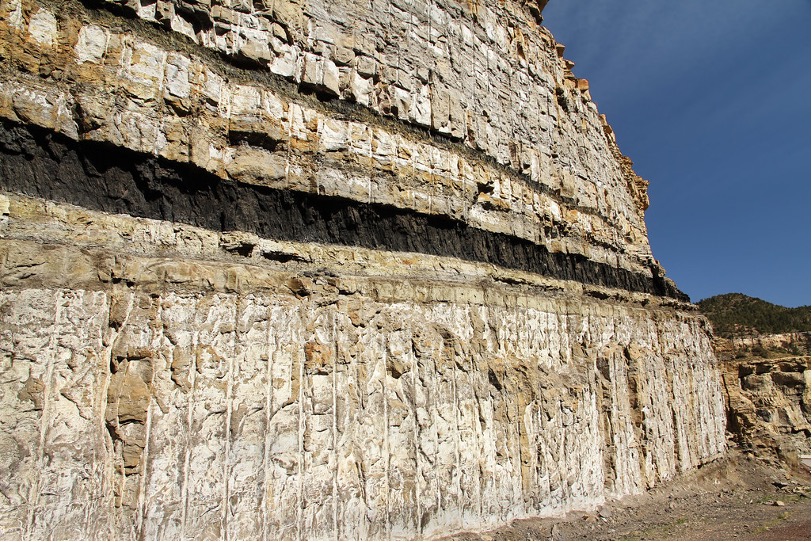 And the processing and manufacturing is conducted in coal-powered Chinese factories.

So, in the end, Australians will face higher taxes, higher energy costs, more outsourcing of our manufacturing jobs. While the environment will see more land stripped of life for solar farms, more land mined for rare earth minerals and no decrease in emissions given China and India currently have hundreds of coal-fired power plants under construction.

Wake up, Australia! There’s no such thing as a free lunch…