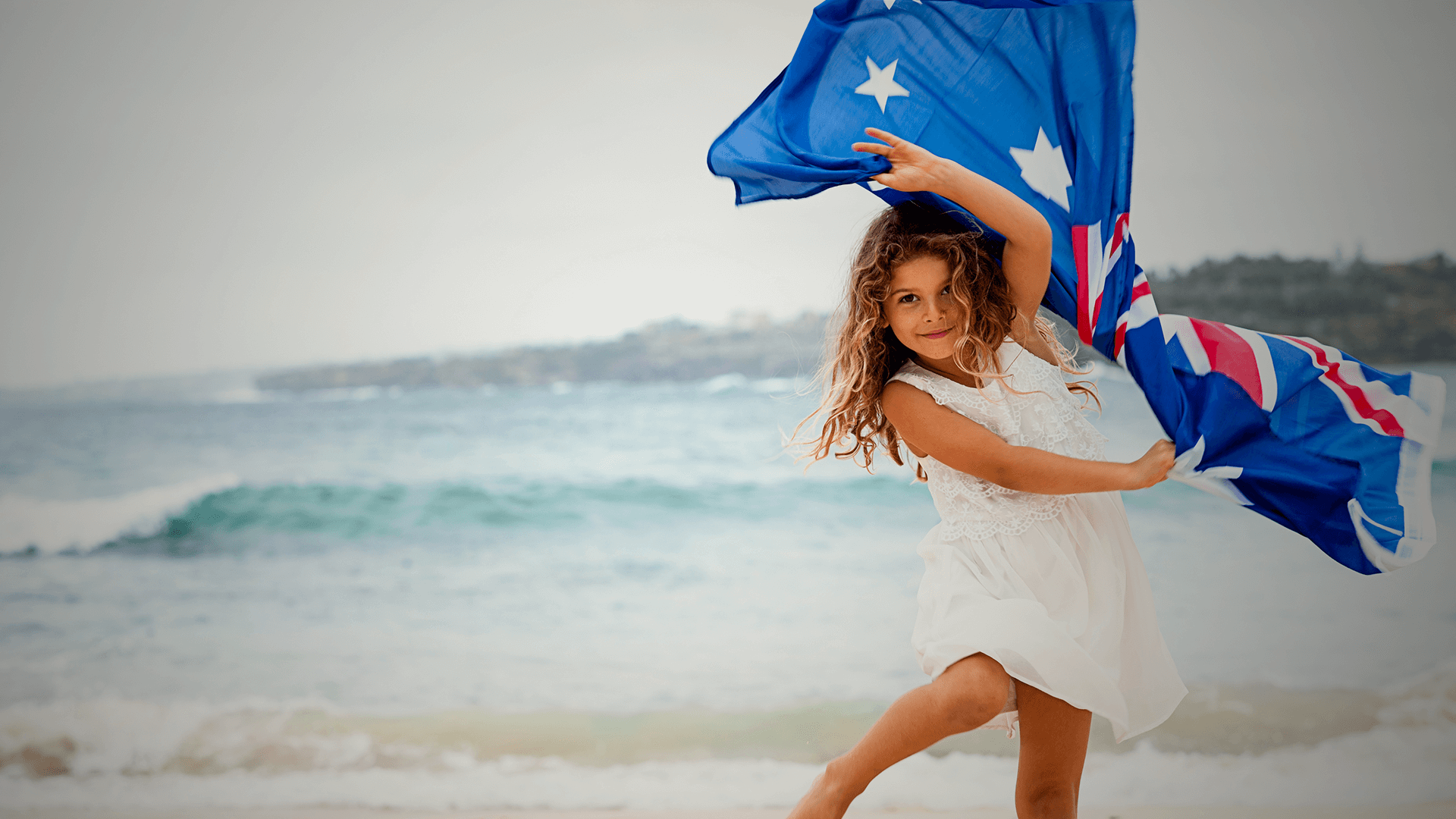 Recognition in Anthem Project (read “left-wing organisation”) has taken the liberty of rewriting our national anthem for us.

Trying his hand at songwriting, project founder Peter Vickery QC cut his teeth on none other than the much-beloved 140 year-old song we call our national chorus.

"We surely cannot accept an anthem which Indigenous people find difficult, if not impossible to sing," the former Victorian Supreme Court judge explained, “Causing hurt has no place in our anthem.  This is indefensible.”

And so our indefensible second verse has been completely rewritten – and there’s a brand spanking new bonus defensible third verse.

Clearly Mr Vickery hasn’t watched enough Australians helplessly mouth God-knows-what to the second verse…  What are we supposed to do with a third?

But because he “recognises that it means a great deal to many Australians”, the budding songwriter spared our first verse his signature mauling – content to give it a single tweak.

Swapping “the outmoded, and for many Australians the exclusionary and hurtful word, ‘young’” with “one” means that the first two lines now read: "Australians all let us rejoice/ For we are one, and free."

We couldn’t agree more, mate – now put it back.

Pointing to former prime minister Bob Hawke’s use of executive powers in 1984 to change "Australia's sons" to "Australians all let us rejoice" to include women, Mr Vickery assures us the anthem swap won’t require an expensive referendum or plebiscite.

As if that’s what we’re worried about.

“A piece of paper is all that is required. It is now up to our politicians,” Pete says cheerfully, having done the heavy-lifting for us in the form of amateur song writing.

“It is surely now time for a further evolution of Advance Australia Fair to adapt to the very different and challenging demands of the 21st century.”

Except that mainstream Australians don’t cave to demands to sacrifice our heritage on the altar of political correctness, Mr Vickery.

You’d think you’d know you’ve hit a significant snag when even the Minister for Indigenous Australians doesn’t back you – and he’s…  Indigenous.

Asked about the new  rendition, Ken Wyatt MP said our anthem was an important national symbol.

"Personally, I support the Australian national anthem and encourage all Australians to sing it with pride”.

Hear hear, Minister, we couldn’t have said it better ourselves.

As radical left-wing organisations increasingly find all things Australian offensive, you can defend our heritage by joining the fight to Save Australia Day.