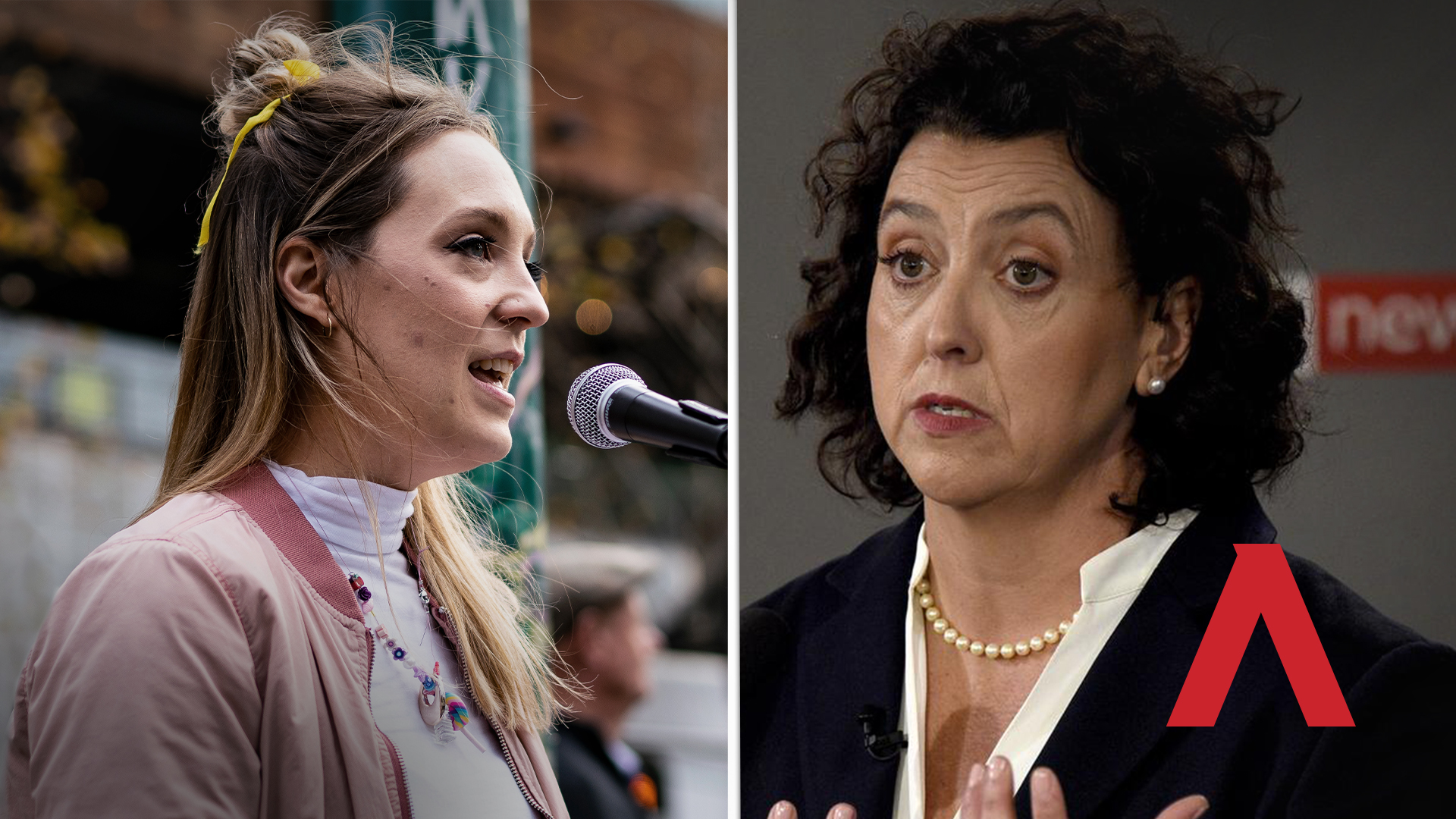 Swapping her orange GetUp! t-shirt for a teal one is Sally Rugg, the left-wing poster girl for some of the most wrong-headed and elitist political campaigns this nation has seen in the past decade.

From defending Safe Schools to working for the Kevin Rudd-backed “Australians for a Murdoch Royal Commission”, Rugg was described by The Sydney Morning Herald as having “quite the progressive bona fides”.

What does that say about Monique Ryan, the “independent”?

“The choice will no doubt trigger the ‘teals are green-lefties in disguise’ brigade,” said the SMH.

It’s hard to avoid that conclusion when Sally Rugg has been up to her neck in the green-leftie swamp for years.

As ADVANCE was warning for months, a green agenda lies beneath the so-called teal “independents”, and now we’re seeing it play out.

Ryan could have chosen anyone to be her chief of staff, but she chose Rugg for a reason – to help execute her green-leftie agenda.

Make no mistake, anyone who voted for Monique Ryan hoping she would be a true independent has been lied to.

This is just another case of elites hiring elites, and telling the public whatever they think will win them votes.

Though they may pretend to be independent, representing the everyday Australian, they are simply more of the same left-wing elite thinking they have the right to tell you how to live your life.

It doesn’t matter what colour these people’s t-shirts are, underneath you’ll find them 100 per cent elitist.