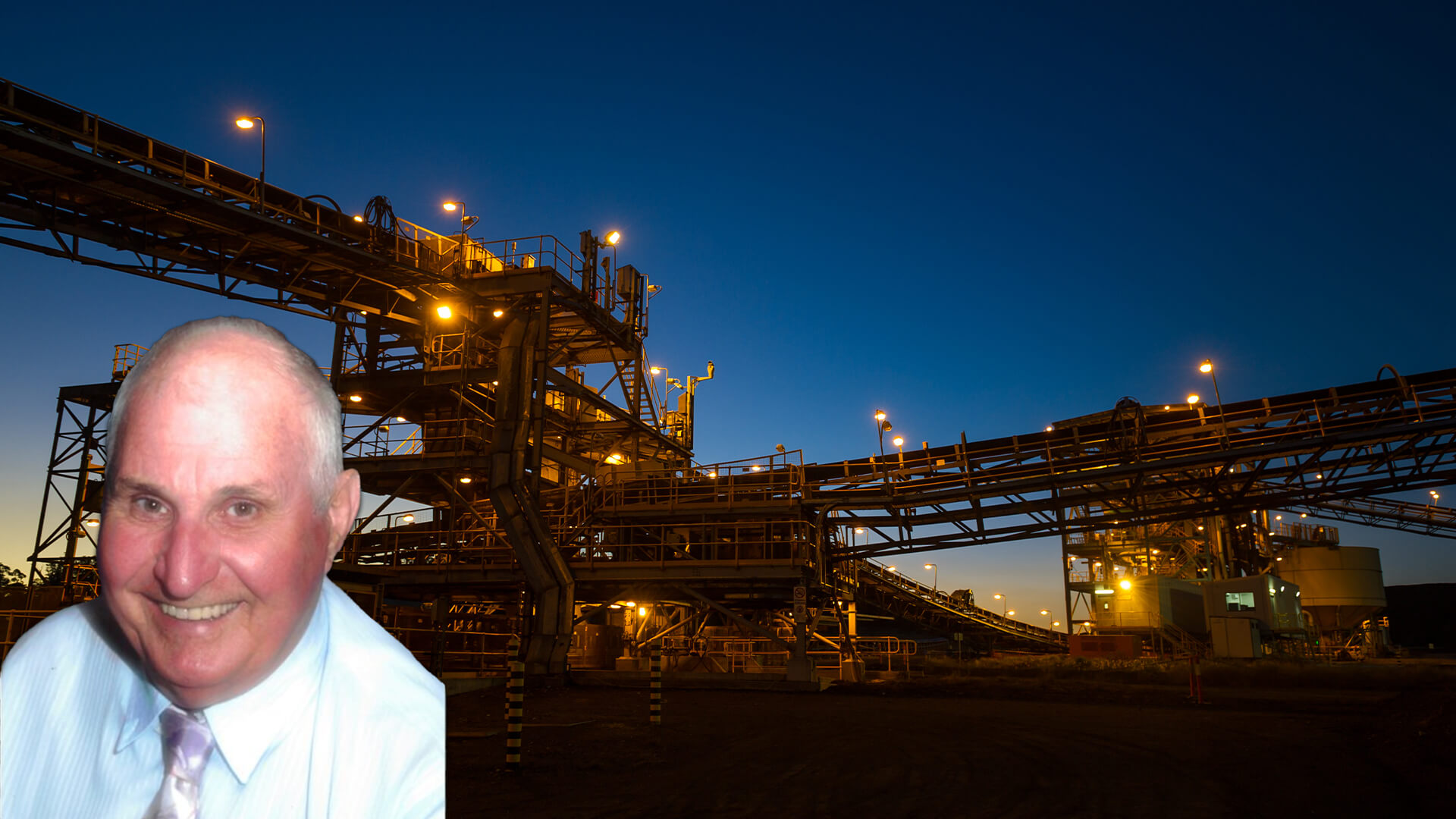 The demonisation of coal-fired power by our green politicians, bankers, corporates and journalists is a crime against the Australian people.

Over the last decade energy prices have increased by well over 100 per cent while our coal-fired power plants have been replaced with subsidised, intermittent and Chinese-made solar panels and wind turbines.

Even worse, our sovereignty has been fundamentally compromised given we’re now forced to rely on increasingly fragile and politically exposed international supply chains that have never been in a worse shape given the incompetence of sleepy Joe and tyranny of Xi Jinping.

Terence Cardwell, a former commissioner and operator of coal-fired power plants for the NSW Electricity Commission of over 25 years, agrees.

In a letter that’s doing the rounds on social media at the moment, Terence wrote:

My name is Terence Cardwell. I spent 25 years in the Electricity Commission of NSW working, commissioning and operating the various power units. My last was the 4 X 350 MW Munmorah Power Stations near Newcastle, New South Wales.

First, coal fired power stations do NOT send 60 to 70 per cent of the energy up the chimney. The boilers of modern power stations are 96 per cent efficient and the exhaust heat is captured by the economisers and reheaters that heat the air and water before entering the boilers.

The very slight amount exiting the stack is moist, as in: condensation and CO2. There is virtually no fly ash, because this is removed by the precipitators or bagging plant that are 99.98 per cent efficient. The four per cent lost is heat through boiler wall convection.

Coal-fired power stations are highly efficient, with very little heat loss, and can generate a massive amount of energy for our needs. They can generate power at efficiency of less than 10,000 b.t.u. per kilowatt, and cost-wise that is very low.

The percentage cost of mining and freight is very low. The total cost of fuel is eight per cent of total generation cost and does NOT constitute a major production cost.

As for being laughed out of the country, China is building multitudes of coal-fired power stations because they are the most efficient for bulk power generation.

We have, like the USA, coal-fired power stations because we HAVE the raw materials and are VERY fortunate to have them. Believe me, no one is laughing at Australia – exactly the reverse – they are very envious of our raw materials and independence. The major percentage of power in Europe and U.K. is nuclear, because they don't have the coal supply for the future.

Yes, it would be very nice to have clean, quiet, cheap energy in bulk-supply; everyone agrees that it would be ideal; you don't have to be a genius to work that out; but there is only one problem: it doesn't exist

Yes, there are wind and solar generators being built all over the world, but they only add a small amount to the overall power demand.

The maximum size wind generator is three megawatts, which can rarely be attained on a continuous basis because it requires substantial forces of wind, and for the same reason only generate when there is sufficient wind to drive them – this, of course, depends where they are located, but usually they only run for 45-65 per cent of the time, mostly well below maximum capacity. They cannot be relied on for a 'base load ‘because they are too variable and they certainly could not be used for load control.

The peak load demand for electricity in Australia is approximately 50,000 megawatts, and only a small part of this comes from the Snowy Hydro Electric System (the ultimate power generation) because it is only available when water is there from snow melt or rain, and yes, they can pump it back, but it costs to do that (long story).

Tasmania is very fortunate, in that they have mostly hydro-electric generation because of their high amounts of snow and rainfall. They also have wind generators (located in the roaring forties) but that is only a small amount of total power generated.

Based on an average generating output of 1.5 megawatts (of unreliable power) you would require over 33,300 wind generators.

As for solar power generation, much research has been done over the decades and there are two types: solar thermal generation and solar electric generation but in each case they cannot generate large amounts of electricity.

Any clean, cheap energy is obviously welcomed, but they would NEVER have the capability of replacing thermal power generation. So get your heads out of the clouds, do some basic mathematics and look at the facts; not going off with the fairies (or some would say the extreme-greenies.)

We are all greenies in one form or another and care very much about our planet. The difference is most of us are realistic. Not in some idyllic utopia where everything can be made perfect by standing around holding a banner and being a general pain in the backside.

Here are some facts that will show how ridiculous this financial madness is that the government is following. Do the simple maths and see for yourselves.

What effect will this have on existing CO2 levels?

That would equate to an area in the same room, as the size of a small pin.

For that, they have gone crazy with the ridiculous trading schemes, solar and roofing installations, clean coal technology, renewable energy, etc.

How ridiculous is that?

The cost to the general public and industry will be enormous, crippling, and even closing, some smaller businesses.