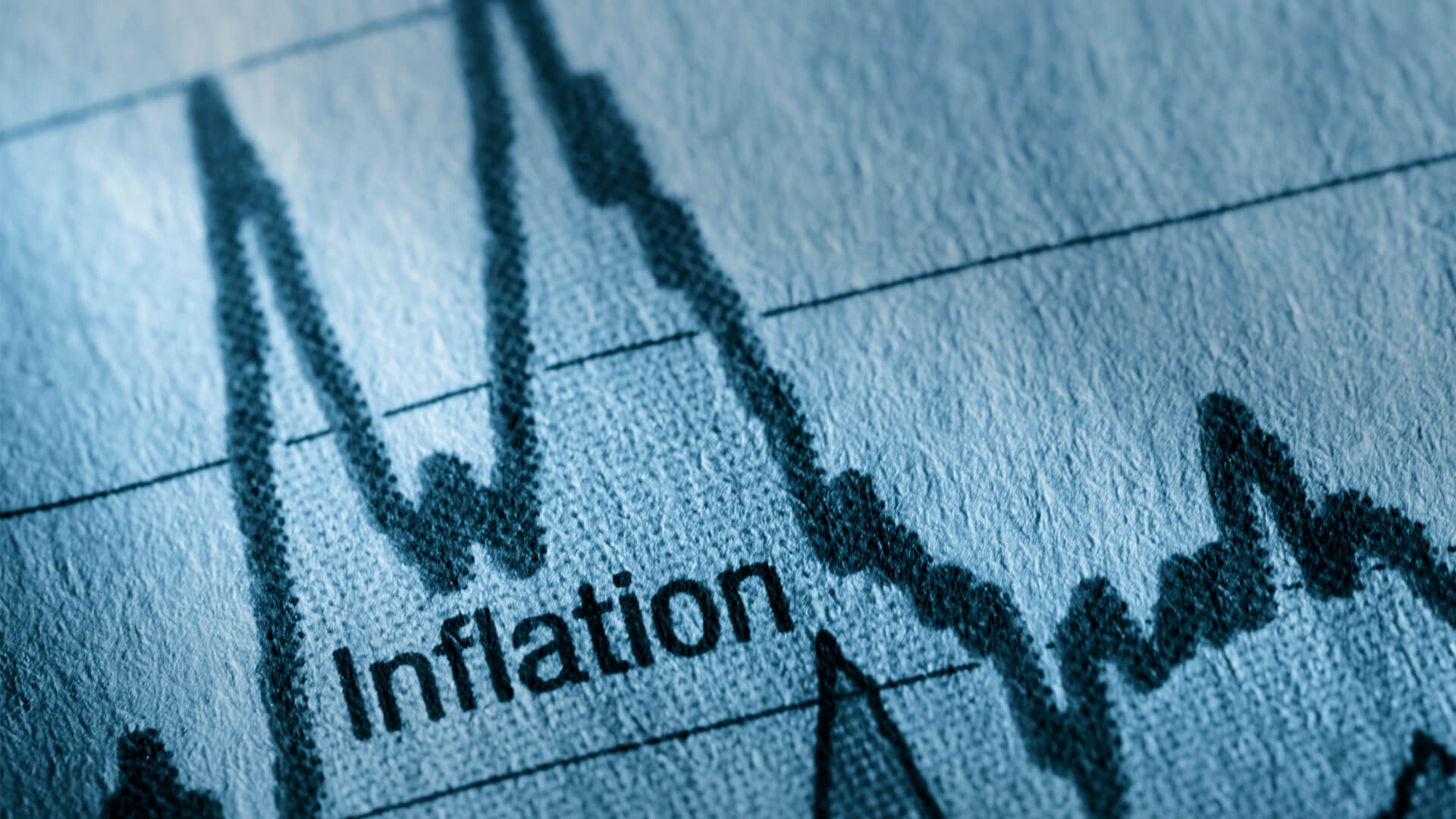 Former Queensland Premier turned Senate candidate Campbell Newman is not at all surprised Australia’s official inflation rate released last week was at a recent record of 3.5 percent. He fears for lower-to-middle income households who will – and already are – bearing the brunt of the increased cost of living.

“Anybody in business and indeed households knew that the inflation tiger was on the loose,” Newman told The Epoch Times.

“You know, we get to a moment like last week where ‘What a surprise! Inflation is 3.5 percent.’ Well, it wasn’t a surprise to people who are grownups.

“I’m really concerned about it. It’s going to hurt people; it’s going to hurt the less well-off and middle Australia, particularly people who don’t own assets and are trying to save for their first home.”.

Unlike the majority of the mainstream media and corporate class, however, Newman doesn’t blame inflation on supply chain problems derived from the COVID-19 pandemic. Instead, he points the finger at governments for “printing money”.

Governments around the world have wasted trillions of dollars on handouts and subsidies. To spend this money they borrowed incredible amounts of debt. Now that the debt is getting to the point where they might default, their plan is to print enough money to devalue it and pay it off by stealth.

Who bears the brunt of this?

The lower and middle class.

For them, costs go up while their wages stagnate.

The repercussions for this will be profound. People will stop spending money when their costs go up. When people stop spending money, businesses lose revenue. When businesses lose revenue, they are forced to sack workers to stay afloat. When they sack workers, more workers end up on unemployment benefits to stay alive. As governments have already spent all our money, they will borrow more to pay more unemployment benefits. To pay off this debt, they will have to print more money, leading to even more inflation.

All their solutions to the problems the government created will make everything even worse.

The only way out of this crisis is to empower individuals and businesses to rebuild the economy.

This means lower taxes to productive enterprises. We’re not talking Goldman Sachs and Deloitte. We’re talking lower taxes for our farmers and manufacturers.

For Australia, this means investment in infrastructure to support these businesses. Think dams, power stations and railways.

And this means reducing red and green tape so businesses don’t have to waste so much money, time and energy complying with the edicts of Canberra-based bureaucrats who’ve never created a job in their several decades of workforce experience.

Basic common-sense stuff… Get on with it ScoMo…