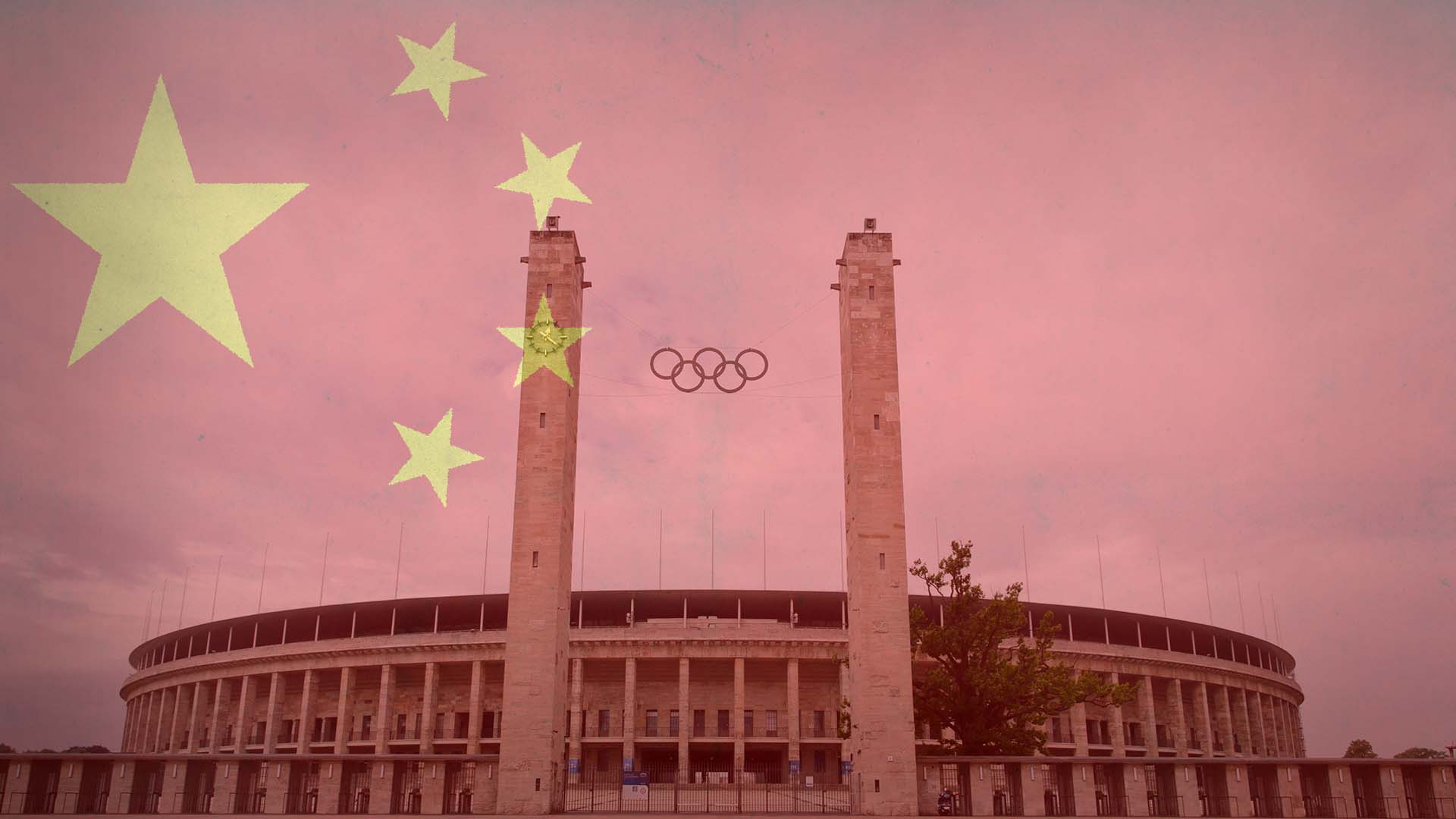 The International Olympic Committee (IOC) is an absolute disgrace and Premier Annastacia Palaszczuk should be ashamed for associating the great people of Queensland with it.

This week, the IOC held a staged video call with disappeared Chinese tennis champion Peng Shuai while the Women’s Tennis Association has still not been able to contact her; all mentions of her name on China’s internet have been banned; there has been no coverage of her situation in local media; and she has only appeared at an official event and a Beijing restaurant accompanied by CCP minders.

Even worse, the IOC – an organisation that says it aims to “encourage and support the promotion of ethics”, “act against any form of discrimination” and “oppose any political abuse of athletes” – has totally refused to address her claims of sexual assault against a senior Communist Party official.

As Human Rights Watch senior China researcher Yaqiu Wang said in response, “this is just disturbing on another level … the IOC is now actively playing a role in the Chinese government’s enforced disappearance, coercion and propaganda machinery.”

Chairman of the Women’s Tennis Association Steve Simon agreed, saying that the videos were insufficient proof of her well-being and that it was still not clear that she was free to make decisions and take actions on her own, without coercion or external interference.

“As I have stated from the beginning, I remain concerned about Peng Shuai’s health and safety and that the allegation of sexual assault is being censored and swept under the rug,” he said.

“I have been clear about what needs to happen and our relationship with China is at a crossroads.”

Good on you, mate! If only so-called feminist Premier Annastacia Palaszczuk cared about the safety and wellbeing of Peng as much as she cares about her silly 2032 Brisbane Olympic Games…

In other news this week, the IOC also introduced a new framework for transgender athletes, allowing males to compete in women’s sports without testosterone suppression or hormone therapy.

In a six-page document, the IOC outlined 10 principles with a stated aim to ensure that “athletes are not excluded solely on the basis of their transgender identity or sex variations”.

It noted that any restrictions that bar trans women from participating in women’s categories should be backed by “robust and peer-reviewed research” that demonstrates that a “consistent, unfair, disproportionate competitive advantage” exists for the particular sport, discipline and event.

The IOC says that until evidence proves otherwise, trans women athletes should not be presumed to have an automatic advantage over biological females thus “should be allowed to compete in the category that best aligns with their self-determined gender identity”.

According to Richard Budgett, the IOC’s medical and scientific director, “It’s important we broaden the evidence base … There is some interesting research that needs to come to conclusion, and that will give us much more information about performance, which is the issue which is really key to determining eligibility.”

As an 18-month investigation by the UK’s Sports Councils Equality Group concluded, “for many sports, the inclusion of transgender people [means] fairness and safety cannot co-exist in a single competitive model”.

“This is due to retained differences in strength, stamina and physique between the average woman compared with the average transgender woman or non-binary person assigned male at birth, with or without testosterone suppression,” the investigation concluded.

Although trans athletes are being “touted” by the media as groundbreaking and trailblazing, Deves said the trans inclusion policy creates a “loophole that can now be exploited” by “opportunistic countries, sports teams and individual athletes.”

“We’re going to be seeing these ordinary blokes competing against the world’s most elite women… There is no sort of measurement or test to determine what someone’s gender identity is; it’s all based on a self-declaration.”

“We don’t want to see our little girls training their hearts out, making the sacrifices … And all of a sudden, you have a boy that just decides to declare that he’s a girl to come in and take the space.”

As Major-General turned Senator Jim Molan said over the weekend, Australia should boycott the 2022 Beijing Olympic Games because those who attend are “handing China a propaganda victory.”

“We’ve got to remember if you go to the Olympics, you are making a moral decision,” he said.

“If you go to the Olympics, you are handing the Chinese state, with all its appalling imperfections, a propaganda victory that they reckon is Christmas on a stick. I wouldn’t touch it with a barge pole … I wouldn’t go there if you paid me.”

Neither would we, mate!