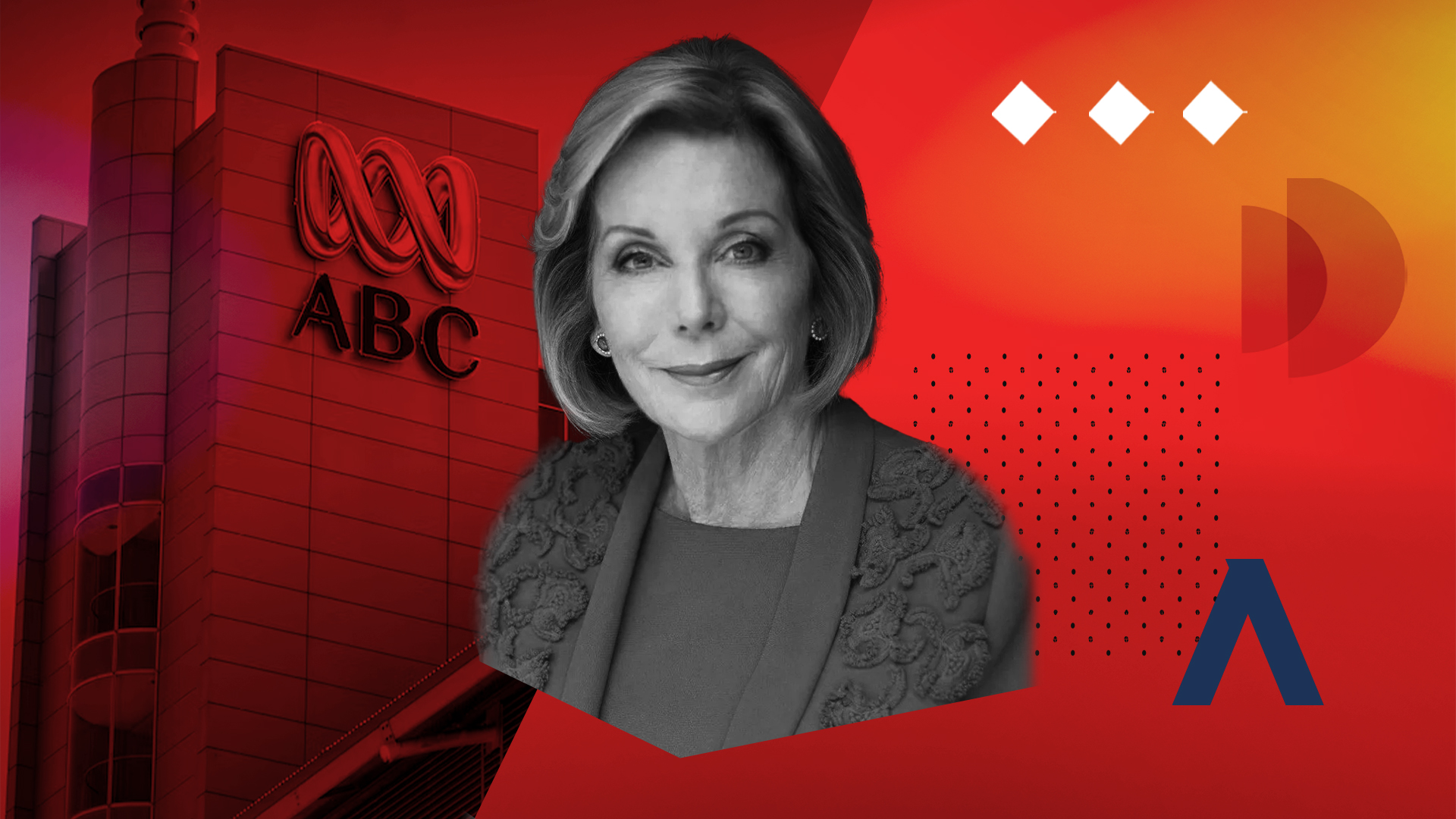 Is it time to defund the ABC? Common sense says yes.

This week, ABC chair Ita Buttrose admitted there were “serious editorial lapses” in a story about transgender women in sport.

The story in question failed to mention that trans women retain physical advantages over female athletes.

Of course, it was presented as a scientific look into whether “trans women” retained any biological advantages over “other women”.

The ABC’s conclusion was that biological men who “transition their gender” do not retain any biological advantages over women.

But Australians weren’t having it.

Following numerous complaints and an internal review, the article was edited to include research that showed transwomen in the US Air Force could run on average 12 per cent quicker than biological women.

In a letter to the ABC, Chandler wrote:

I suggest that this series of errors and breaches of standards could only have occurred in circumstances where the author set out to make a predetermined case, selected interviewees to support their own position and purposefully omitted relevant facts which demonstrate that there is substantial evidence that trans women retain performance advantages as a result of male puberty.

In response, ABC chair Ita Buttrose had no choice but to admit they got it wrong.

The editorial lapses in the original story are certainly regrettable.

These are indeed serious editorial lapses and have been treated as such by the ABC Sport team and those journalists responsible for producing the story.

There has been a thorough debrief with all involved.

Just a “thorough debrief”?  For too long, the ABC has played politics instead of reporting the facts.

You won’t hear the ABC report that nuclear is less emissions intensive and far cheaper than solar and wind.

You won’t hear them admit that Australia has the world’s cleanest and most energy-efficient coal.

And you won’t hear them discuss why wholesale power prices have quadrupled on the east coast in the last year as renewables destablise the grid.

It's time to defund this woke mob before they have any more ‘editorial lapses'.