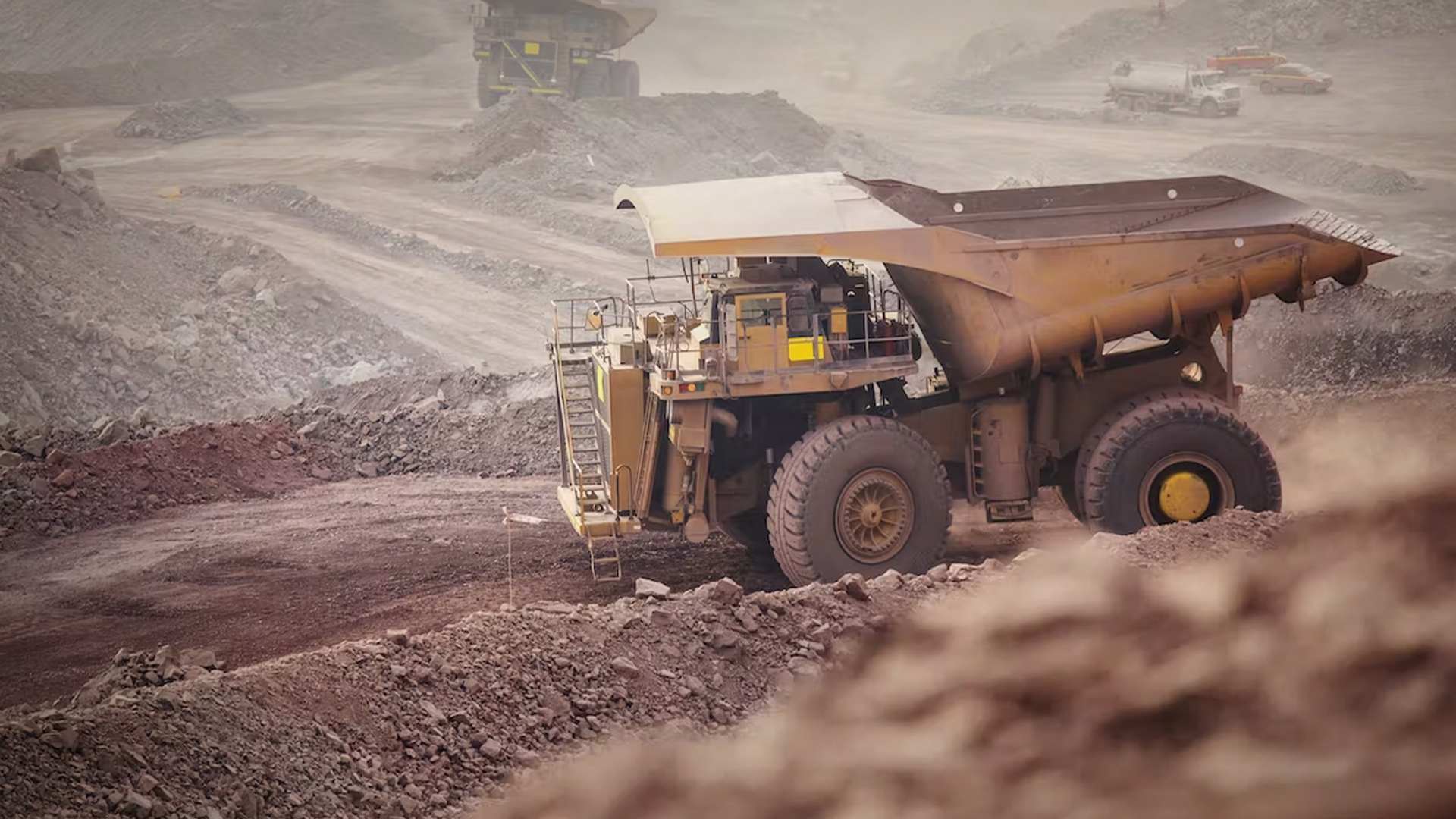 Anthony Albanese, Chris Bowen and Matt Kean, we’re sorry but we have to as – why are you so gullible?

Have you spoken to any “experts” who aren’t sitting in first-class on the taxpayer-funded green gravy train?

By the way, we’re not talking about career “consultants” at the big four accounting firms or some bureaucrat at the Department of Industry.

We’re talking about the geologists, metallurgists and mining engineers…yes, the people who quietly make the world go round.

Professor Simon Michaux - an Associate Professor of Geometallurgy at the Geological Survey of Finland – is a prime example.

In a lecture given to the University of Queensland’s Julius Kruttschnitt Mineral Research Centre titled “The quantity of metals required to manufacture just one generation of renewable technology to phase out fossil fuels”, Professor Michaux demonstrates how INSANE the net zero really truly is.

The case he makes is profoundly convincing.

In 2019, the world only mined 2.4 million tonnes of nickel – meaning it would take around 400 years to produce enough to go net zero at current rates of production.

To replace fossil fuels with renewables, the world would need over 4.5 billion tonnes of copper.

But again, the world only mined 24 million tonnes of copper in 2019 - meaning it would take 189 years to produce enough copper to go net zero at current rates of production.

The situation gets even more dire when it comes to lithium, cobalt and rare earth metals.

It would take 9920 years to produce enough lithium to go net zero at current rates of production.

It would take 1733 years to produce enough cobalt to go net zero – most of which would come from Chinese-owned, child mines in the Congo.

In fact, for germanium - a very rare but very important element required for renewable energy technologies – it would take over 29,000 years to produce enough of the metal required to go net zero.

So, going "green" will require the biggest mining boom in history.