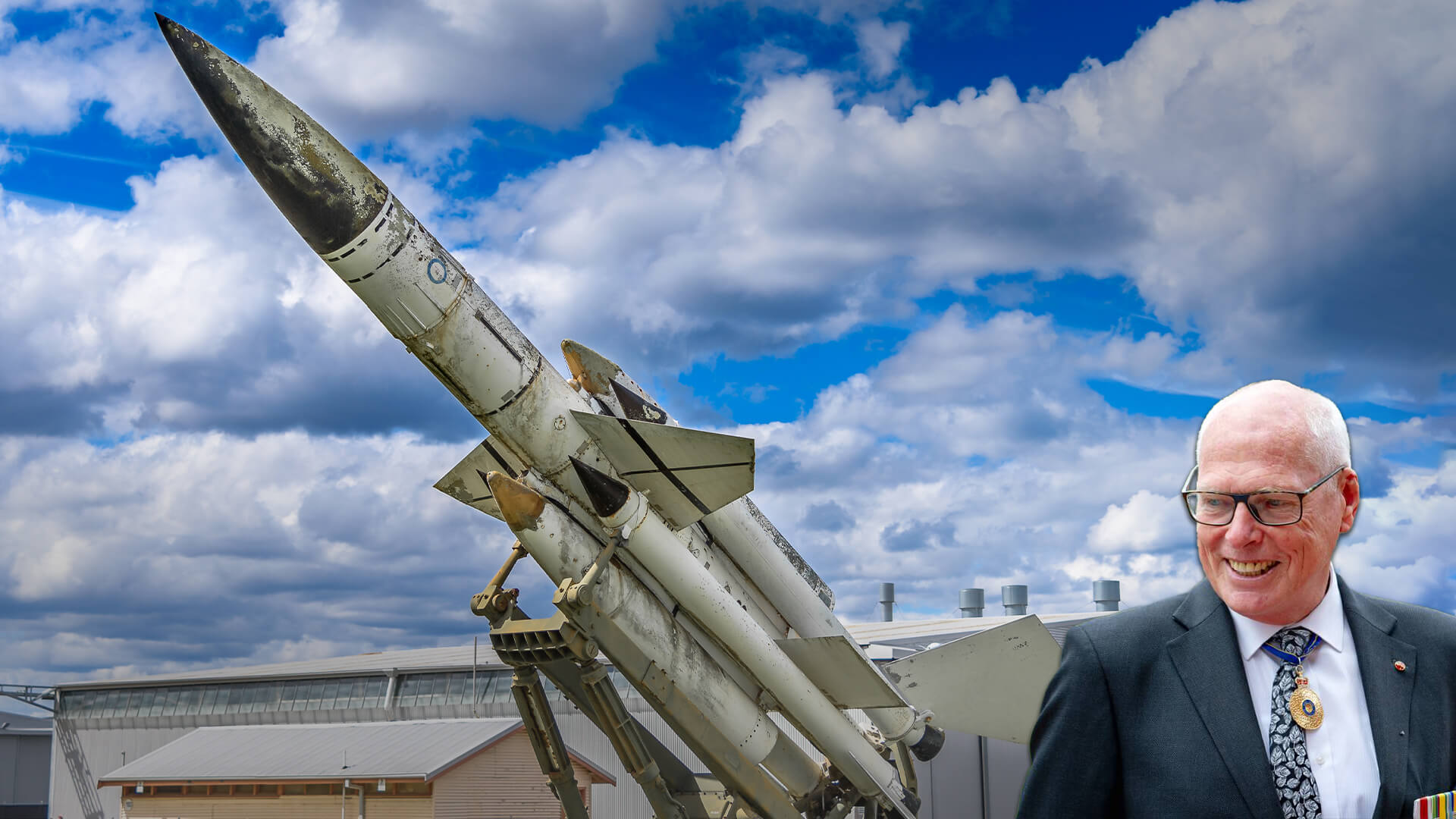 If anybody in Canberra should be taken seriously when it comes to national security and the threat posed by the Chinese Communist Party, it’s former Australian Army Major-General turned senator, Jim Molan.

Speaking to 60 Minutes, Senator Molan said Australia is “monstrously vulnerable” in the face of a Chinese nation determined to demonstrate its dominance in the Western Pacific.

“We have this naive faith that American military power is infinite, and it’s not,” Molan said.

“This is a zero-sum game. [China] must remove America from the Western Pacific in order to be dominant in this region, simple as that.”

His comments follow claims by Defence Minister Peter Dutton that Australia would necessarily be involved in any military response should China move towards annexing Taiwan.

“[China’s] been very clear about their intent to go into Taiwan and we need to make sure that there is a high level of preparedness, a greater sense of deterrence by our capability, and that is how I think we put our country in a position of strength,” Mr Dutton said on the weekend.

His remarks sparked a response from the Chinese government mouthpiece and tabloid newspaper The Global Times.

Its editor-in-chief Hu Xijin Tweeted on Saturday that “if Australian troops come to fight in the Taiwan Straits, it is unimaginable that China won’t carry out a heavy attack on them and the Australian military facilities that support them”.

Molan said that while the AUKUS deal for Australia to acquire nuclear-powered submarines will be “excellent” when it happens in another few decades, the problem was that the next war would be “three to 10 years” away.

“My estimate is that in a serious conflict, the Australian Defence Force only has enough missiles for days. This is not going to be resolved in days,” he said.

“We should expand the defence force significantly.

“We should fund defence now based on our assessment of the national security strategy, which is based on the war we want to win.”

Molan even outlined a number of scenarios whereby China might stage a takeover of Taiwan, including a blockade of the island which might mean they “[don’t] need to fight”.

“The second scenario is a Pearl Harbor-type attack to take out all the American bases in South Korea, Japan and Guam, and say to Taiwan, ‘Do you want to be destroyed by us?’”

Molan said he did not believe a conflict over the island would be solved by a nuclear option as it would guarantee US cities would be targeted in retaliation.

He said that China’s military might means they could decide to retake Taiwan whenever they wished.

“Fundamentally, given the power they have in their military they could act any time from now on, and that frightens me more than anything,” he said.

It frightens ADVANCE and our 150,000+ supporters too, Senator.