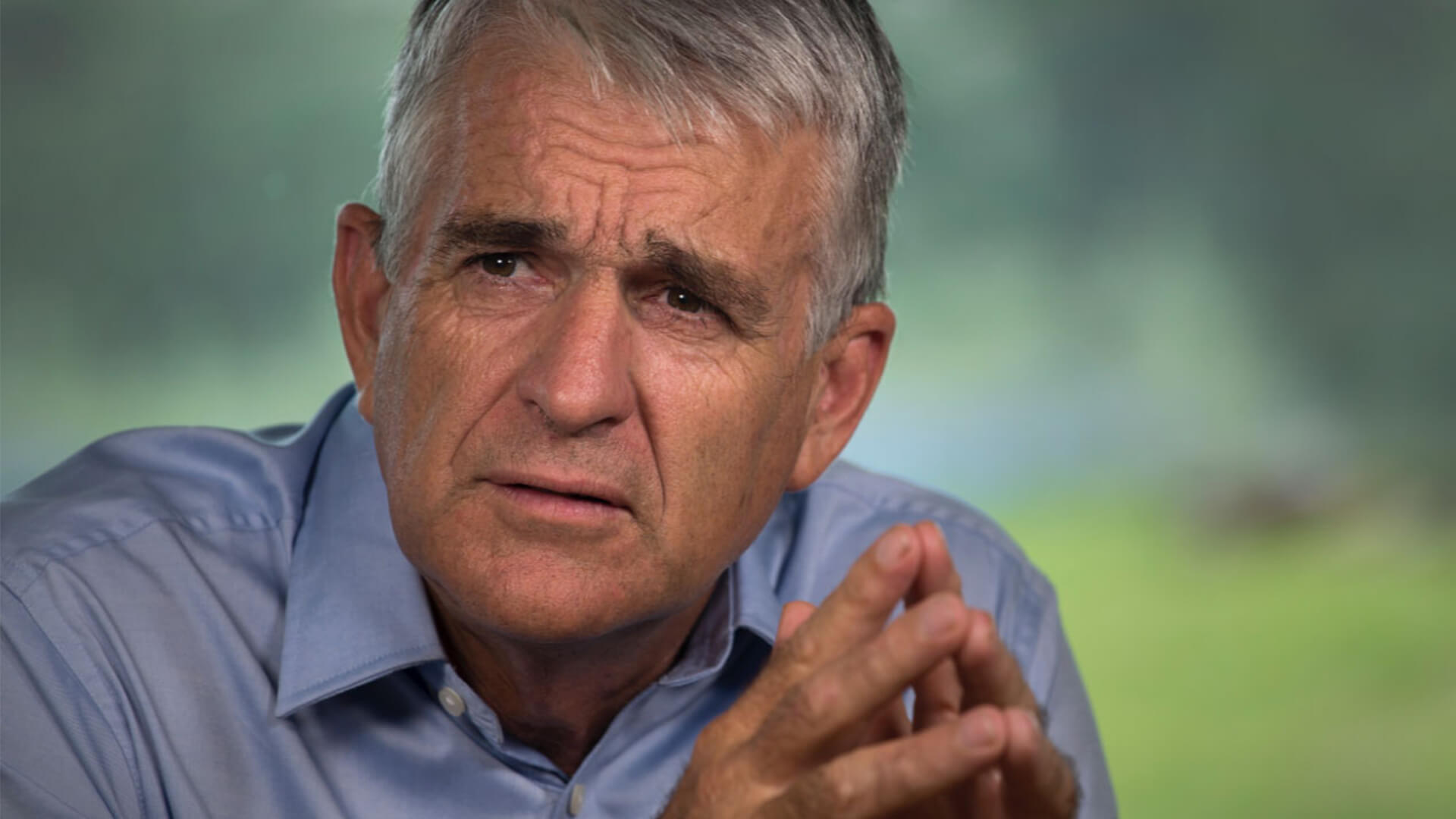 If the current generation of Coalition politicians have any hope in ensuring Australia doesn’t lose its status as a pre-eminent power in the Asia-Pacific, they must learn from their party elders.

As former Deputy Prime Minister, John Anderson, said this week in The Australian, “it’s critical the West recovers its self-belief” and abandon the “ideologies which have undermined its own achievements, namely postmodernism and critical theory.”

To those unaware of these new ways of thinking, postmodernism and critical theory are an “offshoot of Marxism” which asserts “all the ideals and institutions of the West are racist, sexist, homophonic and need to be overthrown.”

And it doesn’t end there.

Not only does critical theory and postmodernism reject Christianity, but it “rejects science, reason and the pillars of post-Enlightenment Western democracy,” according to Pluckrose and Lindsay in their new book, “Cynical Theories: How Activist Scholarship Made Everything About Race, Gender, and Identity — And Why This Harms Everybody.”

Instead of morals, culture and long-standing norms being the basis for the cultivation of a civic society, the proponents of postmodernism and critical theory contend “the only factor which counts is power” – and power is distributed amongst collectives characterised by sex, race, sexuality and socio-economic class.

The overarching idea is that “you either have power of you don’t”, according to Pluckrose and Lindsay.

“And if you don’t (have power) it’s because you’ve been oppressed by someone who does” – and the “oppressor is almost always the same person – the white, heterosexual male.”

It’s this exact ideology which inspired Advance to stand up to our cricketers who’ve decided to acknowledge the Black Lives Matter movement – fuelled by Marxist activists – by standing barefoot before each game.

And the ramifications are significant.

For if “women, racial minorities and other minorities” see themselves as “inherently victims” to use the words of John Anderson, then “everyone else is inherently an oppressor” – a philosophy which “leads people to see one another not as fellow citizens but as enemies.”

When people in a civil society view themselves as enemies, Mr Anderson argues “it perpetuates division among citizens and a loss of faith in the nation and its institutions”. We can see this phenomenon manifesting most potently in our younger generations.

The issue with such internal division is that it detracts from the real threat facing this country: China.

This is why Mr Anderson suspects critical theory and postmodernism are among the greatest weapons undermining the future prosperity, freedom and security of this land.

To combat this most unfortunate development within our schools, universities, media and political elite, Advance and its supporters must foster a deep understanding and appreciation of the West and Australian European history within our younger generations.

We must concede that, of course, the West practised forms of intolerance and oppression.

But, as John Anderson says, “a correct understanding of Western civilisation shows our history to be flawed but hopeful and far from irredeemable, contrary to what critical theory and identity politics would assert.”

If only we had more Liberal and National party politicians with the philosophical gravitas of Mr Anderson.

Perhaps it’s time our political class began listening to our elder statesmen more than the self-interested bureaucrats and “experts” who appear to be running this country at the current moment.