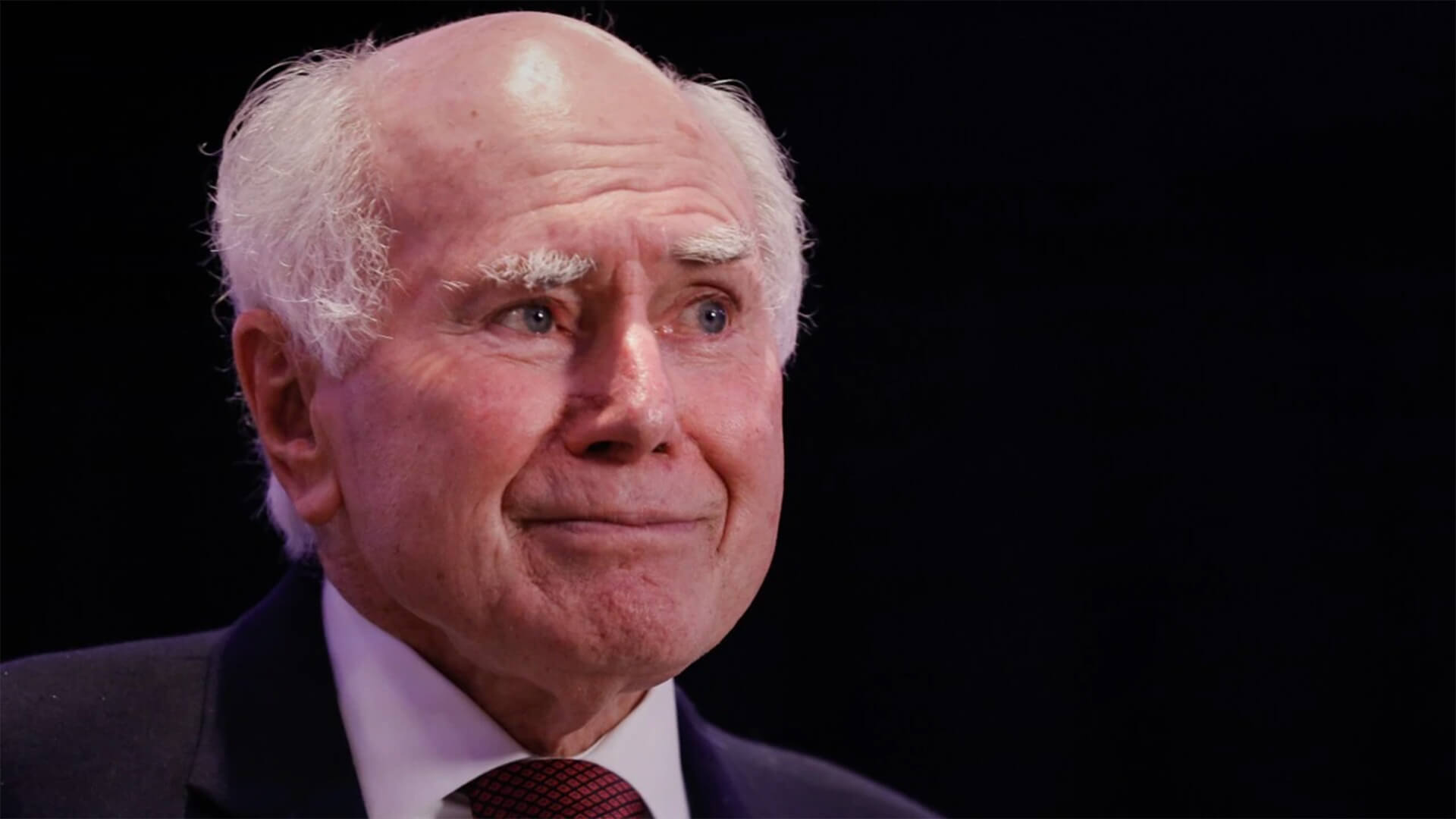 From the very beginning ADVANCE has been right to call for the establishment of an Australian nuclear industry, and now even former Prime Minister John Howard has jumped on board.

In a speech to the American Australians Association this week, Mr Howard said, the AUKUS pact to build nuclear-powered submarines makes it “inevitable” that Australia will develop a civil nuclear industry.

He said “that’s not something that will be a feature of Australian politics in the next few months, but I don’t think there is any doubt that we will have a nuclear power industry, and so we should. It makes sense, I think the world is changing on that issue and I think public opinion is changing.”

“We are marching towards a nuclear industry and I don’t think that something should be resisted,” he told the AAA/Northrop Grumman policy discussion on AUKUS at the Sydney Opera House.

“Now a lot of people will disagree with me on that, but I think we are marching towards it, and I don’t think it’s going to be debated and resolved in the next couple of years, but I’d be surprised in 10 years time if the debate weren’t all over and we were a long way down the path towards it.”

Good on you, John!

We’d be surprised too…unless, of course, the Australian people elect a Labor-Greens coalition government on May 21.

Afterall, public opinion polls show most Australians support nuclear power. According to figures from late last year, almost two-thirds of voters either support nuclear or agree that it should be considered as part of Australia’s future energy mix. Only a quarter of voters are firmly against the idea.

The most popular Prime Minister since John Howard himself, Tony Abbott, fully supports nuclear power. In fact, only a few months ago, Abbott urged PM Scott Morrison to promise nuclear power as a major point of difference to Labor with an election coming up.

You haven’t heard any such constructive policy advice from the likes of Kevin Rudd, Julia Gillard and Malcolm Turnbull, have we?

Then there’s the cold hard facts about nuclear power.

It’s just common sense and you know it…