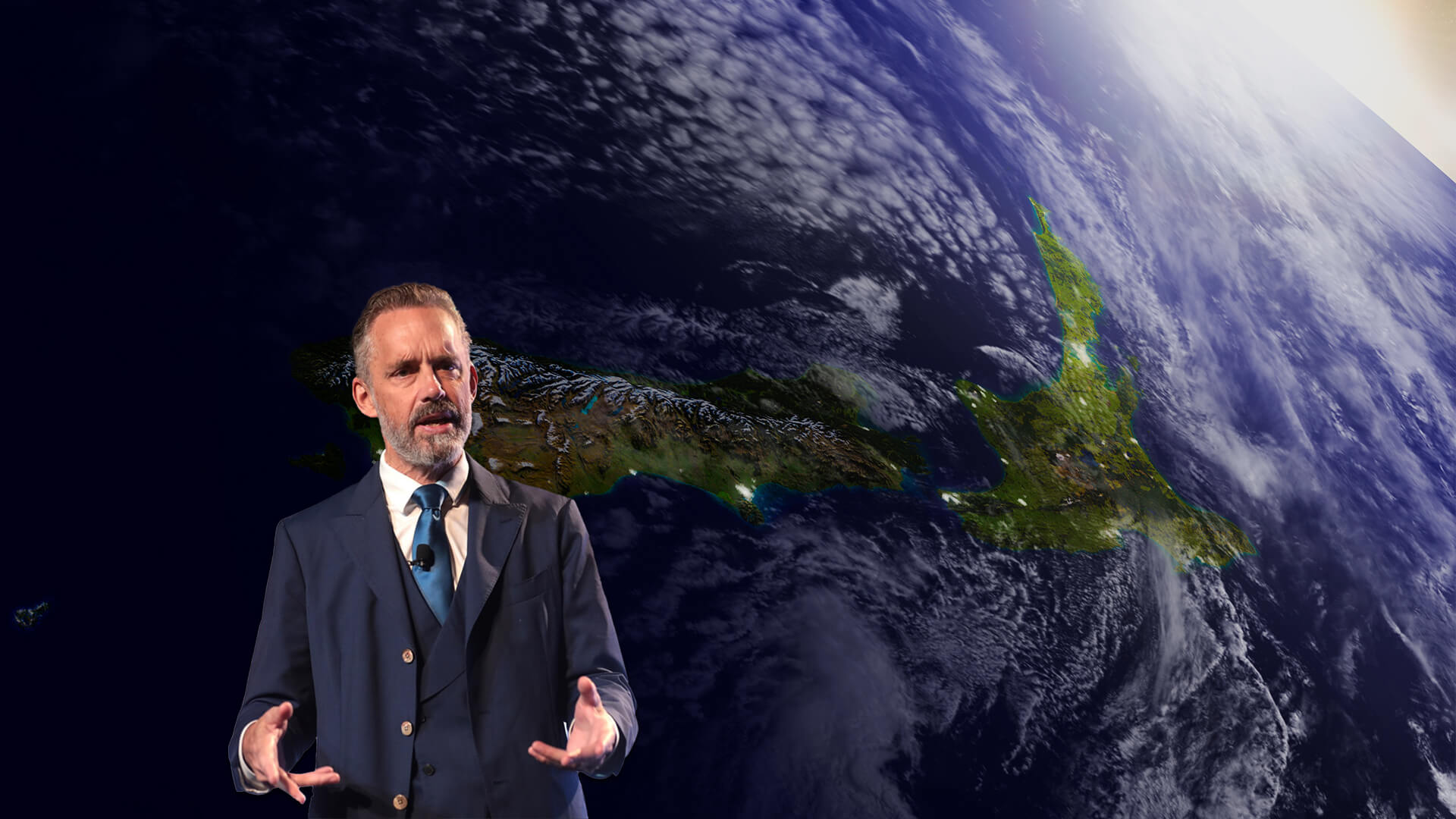 Unlike our green politicians, journalists and corporate virtue-signallers, Professor Jordan Peterson uses logic and facts to prescribe policies to reduce poverty and improve the environment.

Below is a transcript ADVANCE has put together from a brilliant recent interview Peterson conducted with Sam Harris.

It’s certainly worth reading if you want to understand how the world can really improve the environment while lifting people out of poverty.

Here’s a hint: the world needs to build more coal-fired power plants and nuclear reactors so we can lift people out of poverty, and enable them to care for the environment and construct resilient commercial, social and public systems for the benefit of future generations…

Over to Professor Peterson:

The climate change push is being reconfigured as the biggest public health issue of our time, when it isn’t. Overreaching bureaucrats are the biggest challenge to our health over time.

I think that’s especially true of the COP26 bunch.

You know, the Chinese just announced today they’re building 150 new nuclear reactors. And we can’t get our act together in the States and Canada to build a single one. In California they’re going to shut 1-10 per cent of the power down.

What are we going to replace it with?

Yeah, well, only if we put windmills in front of the politicians.

Can you imagine how much wind it would take to blow your car down the road?

Here’s what you do if you’re a leftist who is concerned about the environment and the poor simultaneously: you make power as cheap as possible for everyone because there’s no difference between energy and wealth and the rich can’t hoard energy.

You try to build nuclear reactors perhaps. There’s a bit of a problem getting rid of the waste. There is a lot of bureaucratic wrangling around it. But we don’t have a better option than nuclear in the long run.

So, you make power as cheap as possible as fast as possible to make people as rich as possible because the richer they get, the more they care about the environment.

In addition to what China and India planted, I worked for the UN Secretary General’s committee on sustainable development, and to some degree COP26 is an attempt to bring the corporate world in line with those developmental goals.

There were a bunch of problems with the project because there were 200 goals. You have to prioritise them, and no one was willing to accept this. What I learned was that things are way better than anybody thinks. We have a glorious future in front of us if we want to.

The best way to save the planet is to make poor people rich as fast as we possibly can because that means we can have our cake and eat it too.

The biggest environmental issue that’s facing us isn't global warming, it's overfishing in the oceans – that we could actually stop.

So yeah, let’s let old people freeze in the dark. That’s what is going to happen in Europe if we have a bad winter.

So, who is going to sacrifice here?

I can tell you the answer to that.

Let’s play leftist here for a minute: there are hierarchies. They are competence hierarchies that are compromised by power to some degree. You just said our institutions have failed us. Well, we have to be very judicious. Which institutions? Where are the corrupted? How are they corrupt? This all needs to be analysed in a way we can fix them, not just get rid of them.

So, in any hierarchy, when there’s stress – illness and death climb from the bottom up. That’s partly why you want to be near the top of the hierarchy because it is psycho-physiologically easier. There are other reasons: maybe you want to do good for other people, maybe you’re a psychopath, maybe you’re acting instrumentally, there are lots of other reasons.

One of the consequences of success is: you don’t die. Well, who dies first? As soon as you stress the system – let’s say we double energy prices – who suffers? Who makes the sacrifice? It's old, poor people because they’re more susceptible to death when they can’t afford air conditioning or heat.

In response, the leftist just says, yeah, but there’s too many people on the planet anyway, so what the hell, we can cull a few, whatever. They’re just poor people.

This is the thing that bugs me so much: okay leftists, which side are you on here?

Are you going to sacrifice the poor to your hypothetical future utopia?

They say, yeah, they’re going to die anyway because the planet will burn.

Well, no, the IPCC never said that!

So, Bjorn Llomberg has modelled out a reasonable amount of climate change, meaning temperature increase, over the next 100 years. He has taken what is promoted as the “scientific consensus” even though there is no consensus in science, that’s not how science works.

Nonetheless, he’s playing along with it. He has taken their figures. He agrees it will produce somewhat of a decrease in global economic growth, but growth is about four per cent a year. So even if that declines a chunk because of global warming, everyone is still going to be five times as rich as they are now in 100 years if we don’t screw things up. So maybe they’ll be four times as rich.

That’s the cost. And fair enough.

But here’s the thing. As soon as you say anything like net zero, you know they’re not thinking. Zero is the wrong number. Manure from cows, people go to the bathroom, there’s no zero pollution. So net zero is an empty talking point to put up a flag that you’re on the right side – it's not different, careful, thoughtful, detail-oriented thinking at the level that will actually produce solutions.

There is no discussion about what we’re aiming at here.

But if you’re on the left and you care about poor people, the only thing you should really care about is cheap energy and why is that?