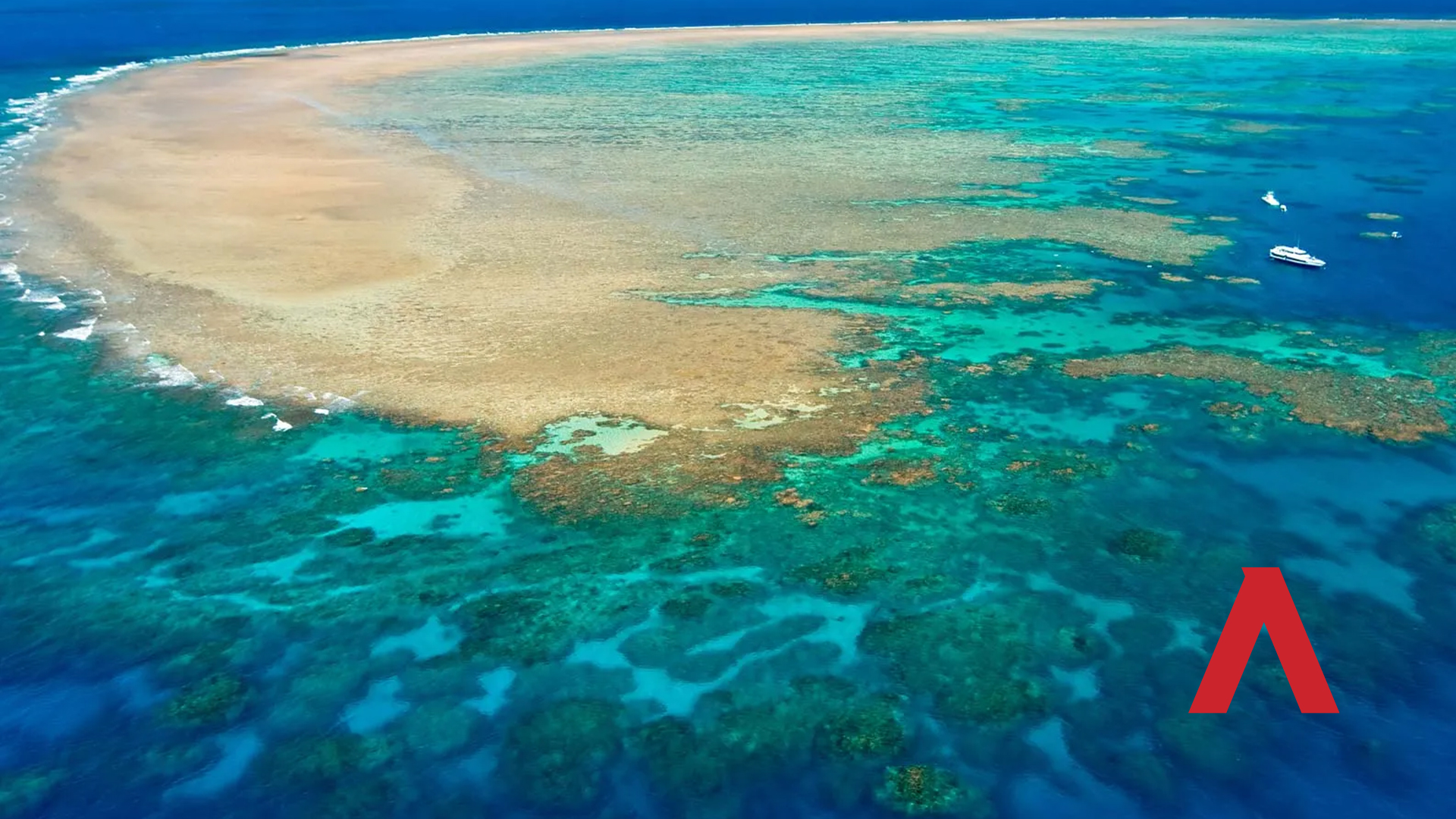 After years of pathetic fearmongering, Labor has finally admitted that the Great Barrier Reef is not “in danger”.

Well done to the Labor party!

Labor’s admission came after the United Nations UNESCO World Heritage Committee said the Great Barrier Reef should be placed on the international “in danger” list.

Tanya said “we’ll clearly make the point to UNESCO that there is no need to single out the reef in this way”.

“It’s important to say climate change is a risk to ecosystems like the Great Barrier Reef, but that means it’s a risk to every reef globally,” she said.

For once, you’re right.

There is NO REASON to single out the Great Barrier Reef.

The data proves our point.

The most recent report on the health of the reef, undertaken by the Australian Institute of Marine science, found coral coverage in the reef’s central and northern regions was at its highest level since monitoring began in the late 1980s.

Steve Edmondson, a reef tour operator in Port Douglas, said the UN-backed report on the Reef relied on old ­information gathered during a monitoring mission in March.

Of course, that was when the reef was going through a mass coral bleaching event.

As Edmondson said: “I don’t think it considers that there are a lot of positive things that have happened in the past year”.

“The reef is in excellent condition at the moment and that’s what our guests are experiencing every day,” he said.

“It’s actually doing better than it has done for a very, very long time. It is fragile, but I do feel ­encouraged by the resilience of the Great Barrier Reef.”

It seems that all the United Nations is trying to do is demonise Australia’s farmers and miners who are NOT endangering the reef at all!

…and the racket has been going on for years.

“The scare stories about the Barrier Reef started in the 1960s, when scientists first started work on it,” he said.

“They have been crying wolf ever since. But the data keeps coming in and, yes, sometimes a great deal of coral dies in a spectacular manner, with accompanying media fanfare.

“It is like a bushfire on land — it looks terrible at first, but it quietly and rapidly grows back, ready for the scientists to peddle their story all over again.”

Meanwhile, the scientists say nothing about the Chinese Communist Party building military bases on top of coral reefs and atolls in the South China Sea…