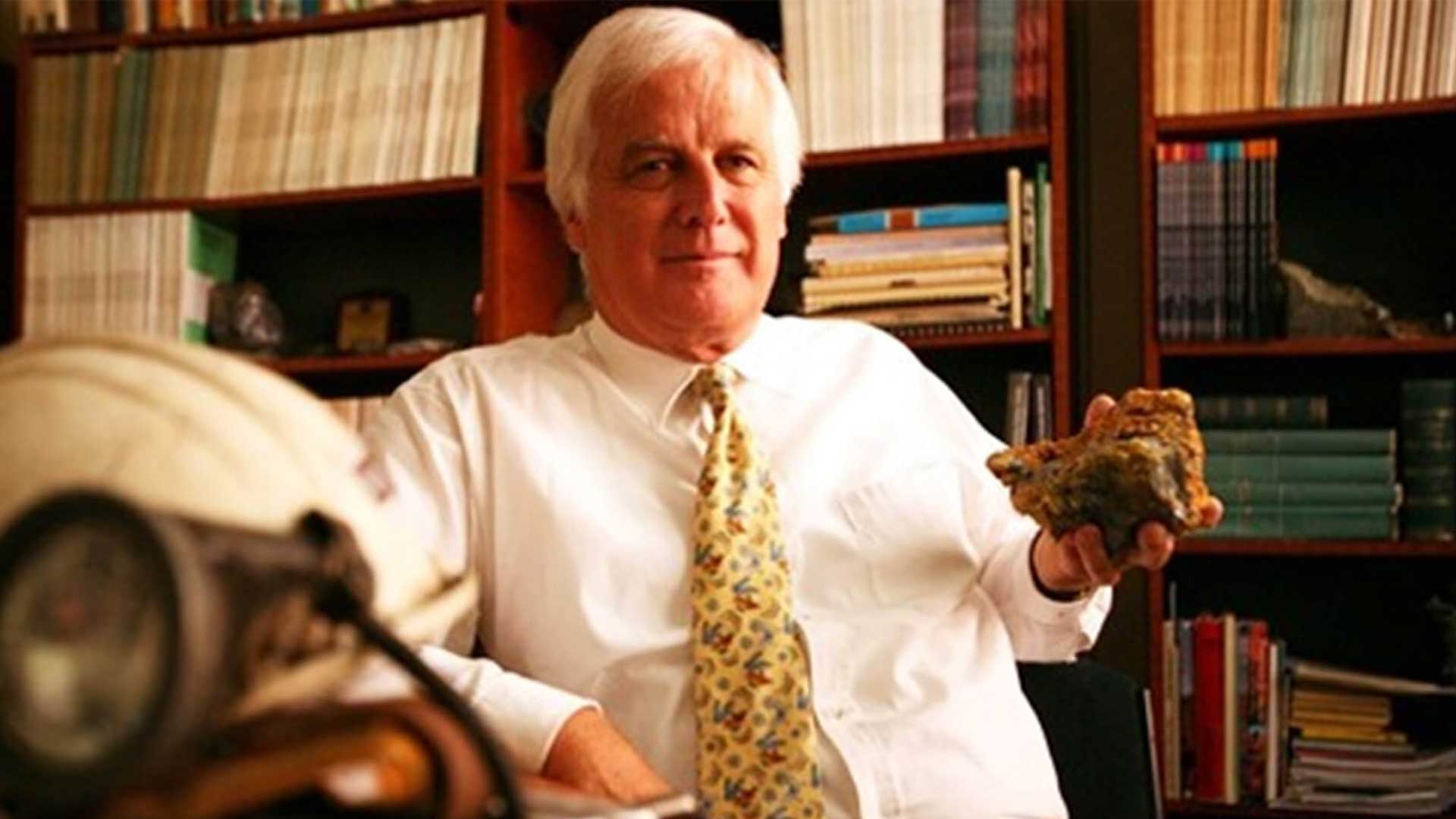 Labor, Greens and the climate independents are running on a woke unity ticket…and their arrogance is breathtaking.

Murray, Shoebridge and Spender weren’t interested in the tough questions.

Nick is a former AFP senior police officer and detective. He is a local who loves his Labradors and local community. He also happens to be a fan of ADVANCE and common-sense centre-right politics.

After sitting through an hour of rhetoric about net zero and the climate catastrophe, Nick rose to ask a question that began with a statement and ended with a request for Spender, Shoebridge and Watt to debate climate realist and geologist Professor Ian Plimer:

It’s very hard for me as a layman to get a handle on the subject of climate change. David mentioned Kiribati. NASA photographs taken in 1971 and 2019 show there was absolutely no rise there at all, or in Tuvalu. We look at Fort Denison tides between 1880 and 2022 and we see a rise of about 2.5cm. So, I do struggle when it comes to this climate change subject. My question to all the candidates here – and to the absent Dave Sharma – would any of you or your nominated scientific persons have the courage of your convictions to come to a public forum and debate Professor Ian Plimer on this subject. And if you did have the courage of your convictions, you’d certainly be an improvement on the Bureau of Meteorology and the Climate Council who refused to do so. And just to briefly explain, why it’s hard for some of us to understand this: you look at temperatures of 50 degrees Celsius in the 1800s, you look at the Federation Drought of 1885-1903, and we just would like to know the truth.

The response from the panel?

Allegra Spender wasn’t interested in giving Nick any of her precious time. She merely said, “I agree”.

Labor’s Tim Murray followed her lead, remarking “and so do I”.

In other words, the Greens, Labor and climate independents are so set in their ways when it comes to the need for climate action, they won’t debate anyone who questions their radicalism.

They won’t give a man who has served his country the time of day.

And these laymen only have time for their handpicked “climate scientists”, but no time for environmental science experts like Professor Ian Plimer.

Next to ask the panel a tough question was Bruce Jackson – a man who has worked at the top levels of industrial relations in aviation, utilities, media, rail and engineering over many decades.

Bruce began by saying the “first thing I’d like to say is that climate change is real” to rapturous applause… until he clarified that “we have had six ice ages since the beginning of time. You cannot deny that climate does change.” At this point the audience turned on him.

He continued, “we’re told that 97 per cent of all scientists believe that man made carbon dioxide is causing climate change. Now that is a myth. It was debunked seven years ago. Google it”. This was of course welcomed by hysterical Greta Thunberg style screaming and shouting from the audience.

Finally, after clarifying that “the level of manmade CO2 emitted by Australia is 0.00015 per cent” to the horrors of the woke audience, Bruce asked “will the panel go to the Hunter Valley and convince the miners and the associated service workers to down their tools and not to have a job in 8 years. Will you go to the Hunter and talk to them?”

The response from the panel?

David claimed he’d already spoken to the coal miners of the Hunter.

Labor’s Tim Murray couldn’t even be bothered to respond.

Labor, Greens and the climate independents are running on a unity ticket when it comes to net zero, renewables, and the death of coal, gas and nuclear.

Labor, Greens and the climate independents are so arrogant and set in their ways they won’t even debate Professor Ian Plimer, one of Australia’s most respected geologists.

Allegra Spender has promised to go to the Hunter to speak to coal miners about her plans to take their jobs (a promise ADVANCE will be holding her too).

A vote for Labor, Greens or the climate independents is a vote for Xi Jinping and the deindustrialisation of our once powerhouse of a nation...vote wisely, Australia!