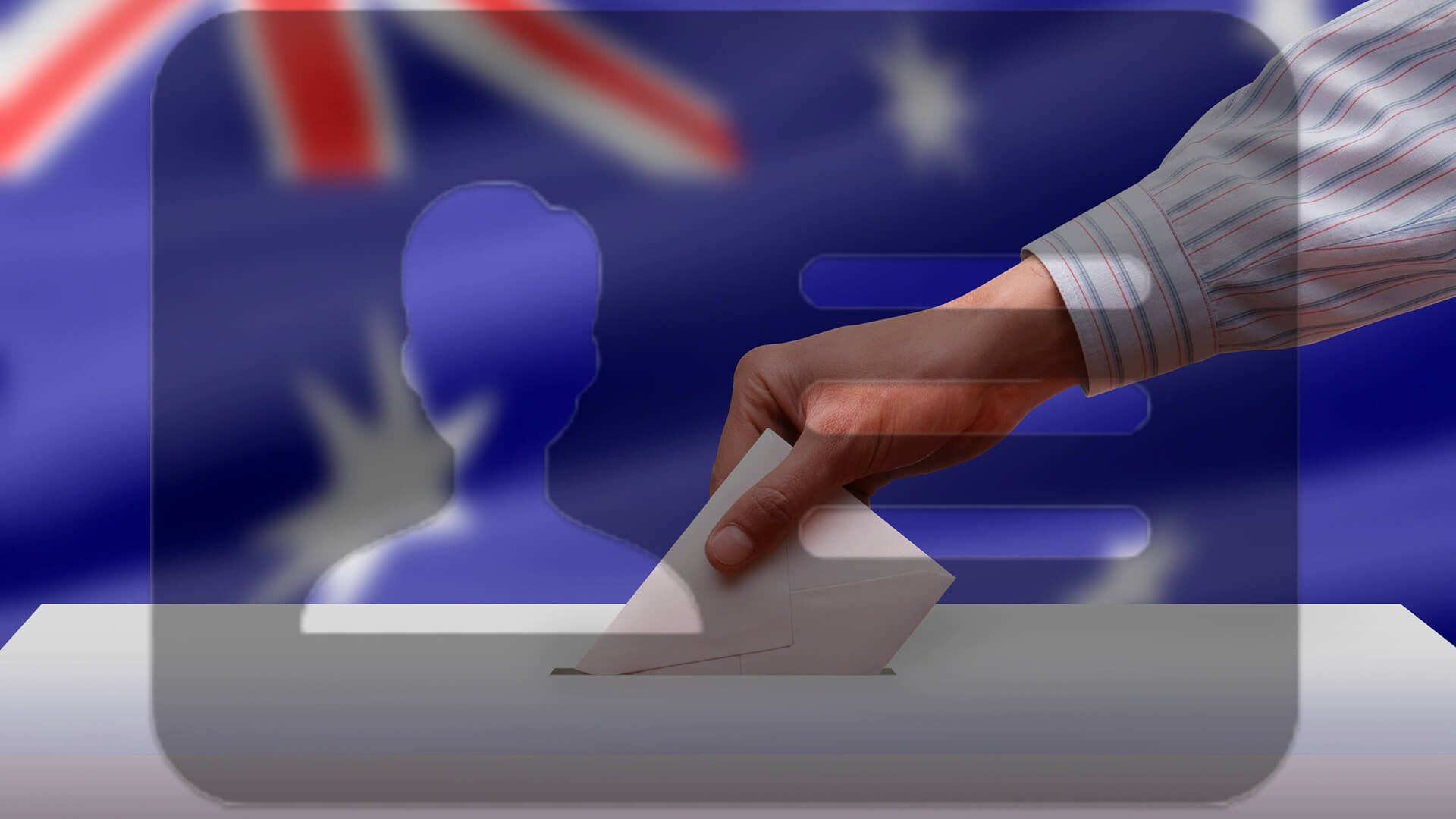 Although we’ve been saying it here at ADVANCE for well over three years now, Labor, the Greens and GetUp! are on a unity ticket to undermine Australian democracy, freedom and security; and the latest example comes from Canberra, earlier today.

In a protest against the Morrison government’s common sense legislation to require voters to show basic identification, Labor’s Don Farrell, and Larissa Waters and Lidia Thorpe from the Greens, along with GetUp leader Paul Oosting gathered in front of Parliament House to complain.

Labor’s Don Farrell was hysterical, to say the least, asserting that “this is the most undemocratic bill that has ever been introduced into the Australian parliament. The government will stop tens of thousands of voters from being able to vote.”

Larissa Waters from the Greens played childish partisan politics by claiming “the Prime Minister who is failing the polls is now trying to stop people from voting – people who probably wouldn’t have voted for him. It's such a cynical move.”

Next came the most unhinged member of the Australian Parliament, Lidia Thorpe, who declared that “if you don’t know what racism is: this is it. The bill discriminates against blackfellas in this country, as well as poor people, women – people who have a right to participate in our democracy.”

Finally, Paul Oosting from GetUp waltzed in and criticised the Morrison government for “teaming up with One Nation to stop people from casting their ballot on election day. It will make it harder for First Nations, homeless and women escaping domestic violence. It's racist legislation, it needs to be stopped”.

Does that mean every single pub in this country is racist? How about bottle shops? Tobacconists? Strip clubs? Airports? Banks? Hotels? Are the police racist for asking drivers for identification when pulled over? How about your beloved vaccine passports?

We assume the answer is “yes” from this lot and although they’d recoil in horror at the accusation, we all know it’s really their side who are the racists.

How dare you assume that First Australians and minorities are too stupid or incompetent to have a drivers’ license. That is called ‘the soft bigotry of low expectations’.

We all know what you’re up to. If anything stands in the way of what you people want to accomplish – just call it racist! Simple as that.

Who cares that Indigenous women are 45 times more likely to experience domestic violence than a white woman?

Why bother looking into veteran MP Warren Entsch’s claim he has multiple instances of voter fraud in his far north Queensland electorate?

As Warren said himself, “unfortunately, there are those within our democratic society that have the view: vote early and vote often. You've got no idea how many people that have died in the 12 months before the election actually register a vote when it’s checked. You've got no idea of the number of the people that, when they check the ballots after, their name hasn't been crossed off once, but it's been crossed off in a dozen voting booths across the region.”

“There's no reason why marginalised groups such as Indigenous Australians and the homeless can't identify themselves. They have no problem producing their Medicare card. There's no problem with them if they want a Centrelink payment, they can produce some evidence to show that they get access to Centrelink. It is not an impost. You've got the democratic right to vote — why wouldn't you show who you are?”

The vast majority of Australians are with you, mate.

The fact this is even now a debate shows how insane, dishonest and opportunistic the activist class and their buddies in the Labor Party truly are.