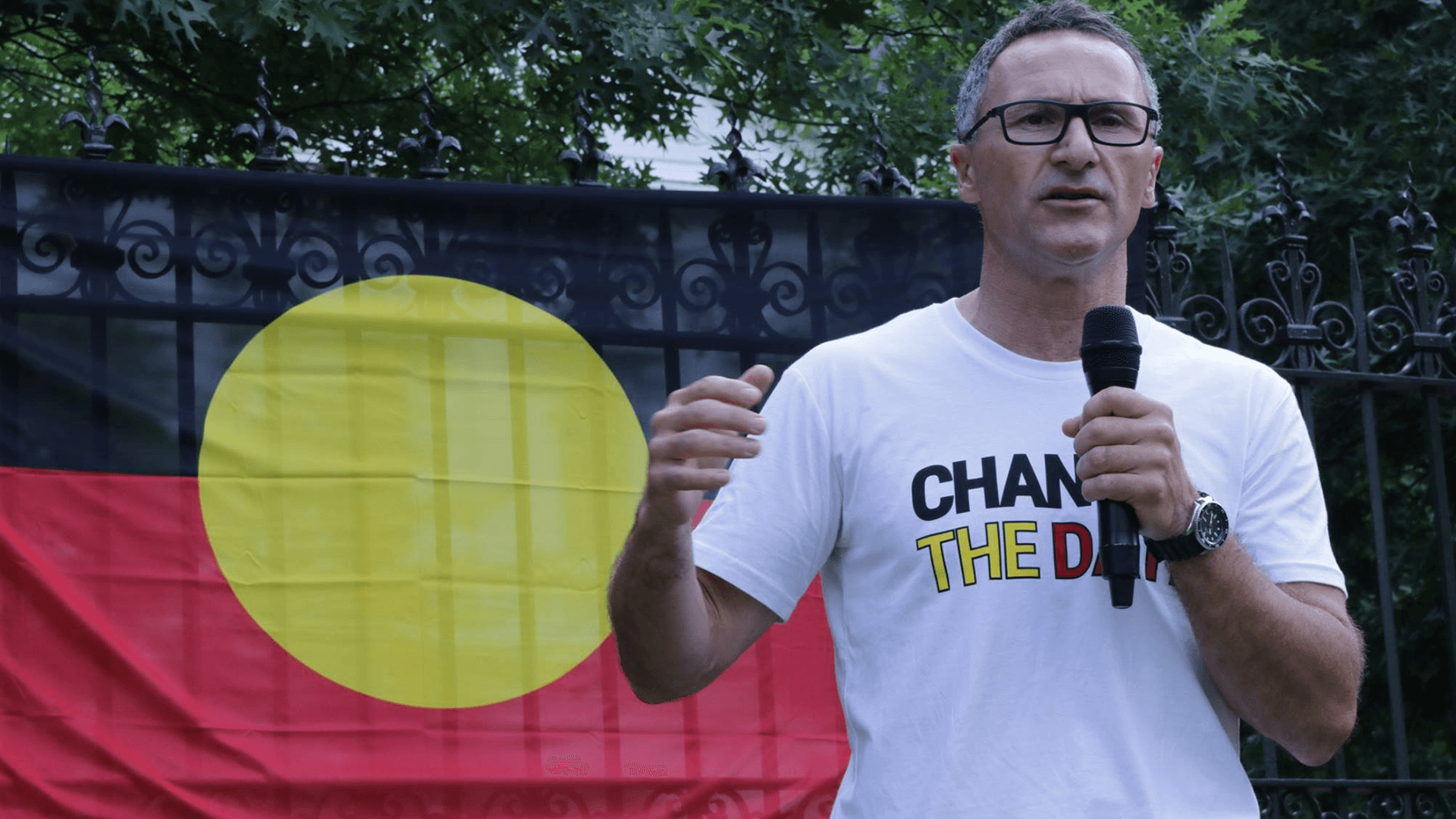 Last week our Australia Day was under attack like never before.

Albanese wants to waste millions of our taxpayer dollars on a referendum we don’t want in order to ‘find out’ what he already knows:  mainstream Australians don’t want to change Australia Day.

"All of us - Labor, Greens and progressive independents - should have been able to work together collaboratively to come to the resolution many in our community have wanted us to agree on some time ago," West Shire Councillor Pauline Lockie posted on Facebook, regretful it hadn’t been done sooner.

She can’t be serious…

The council took a poll of 37 people – "19 per cent" of whom identified as Aboriginal – “with most opposed to holding a celebratory Australia Day event.”

January 26 is our national day – a day to relax with friends and family and celebrate the greatest country on Earth.

Australians should be proud of our country and who we have become: a free, wealthy, fair, democratic and beautiful land.

You can help counter the campaign to ‘change the date’ or ‘scrap the day’.

Sign the petition today to show your support for Australia Day, our values, achievements and history.