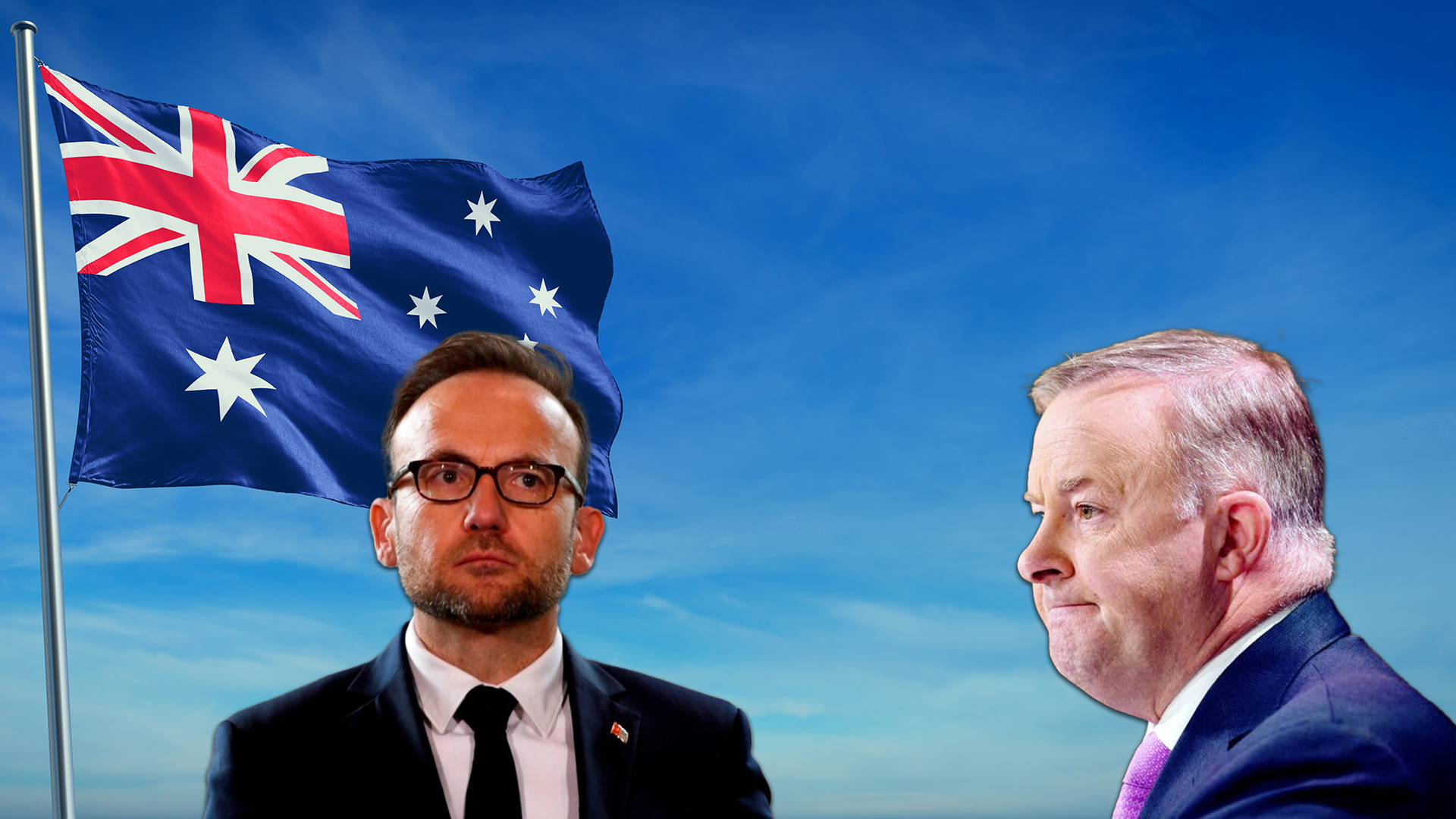 Spare a thought for Labor and the Greens.

While most Australians will be spending Australia Day celebrating the greatest nation on earth, Anthony Albanese, Adam Bandt and their inner-city MPs will be in mourning on what they call “invasion day”.

“January 26 is not a day of celebration,” Bandt said yesterday.

“It should be forever known as a day of mourning – as a day of pain and suffering for First Nations peoples.”

Bandt told reporters that Australia was “founded on violence and dispossession”.

In a paid Facebook advertisement, she said January 26, 1788 – the day our nation was founded – heralded a “destructive era of colonisation, genocide and dispossession”.

“Australia Day celebrates white supremacy and the legacy of colonisation that is directly linked to the various ways we continue to fail First Nations people,” she said.

“It’s wrapped up in modern racist policies like the cashless debit card, with deaths in custody and our failure to close the gap.”

Senator Lines also reckons January 26 should be a “day of mourning”.

Greens Senator Mehreen Faruqi said Australia Day is “stained with blood” and is “tainted with dispossession and bloody violence”.

She reckons Australians have “obliterated the gory reality of colonialism from their memories”.

There’s a stack of Labor MPs who have said they would back a change in the date of Australia Day, including one senator who said it would be “no skin off my nose”.

Labor MP Linda Burney said January 26 was “the anniversary of the beginning of a terrible period for First Nations Australians, marked by dispossession, massacres and a loss of culture and language”.

Make no mistake. Labor and the Greens are on a unity ticket here.