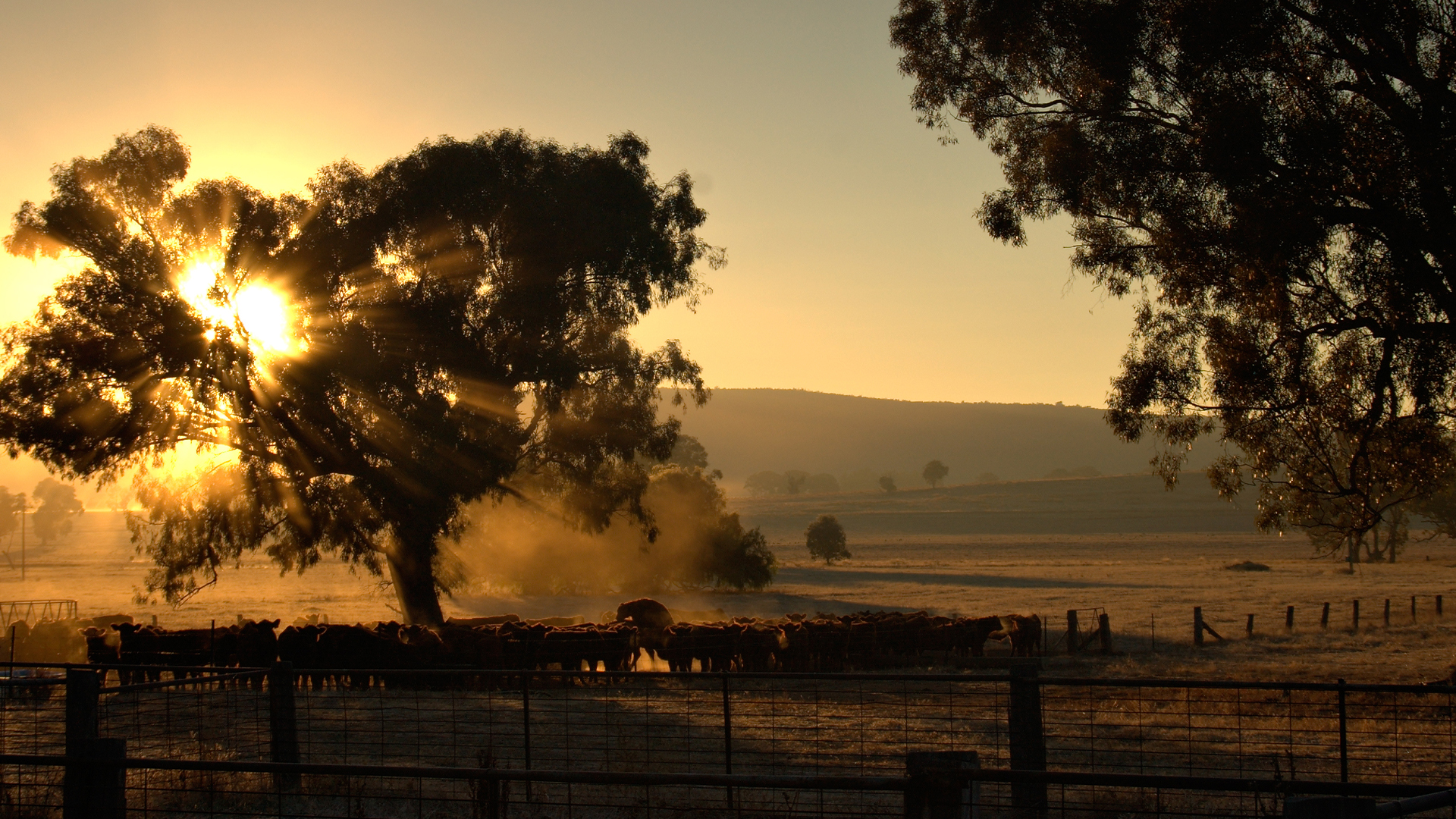 If you want to know what life will be like under an Albanese-Bandt coalition, look no further than the Labor-run states of Queensland and Victoria.

Over the last decade and a half, the Queensland government has been buying up world-class cattle stations, only to shut them down and turn them into national parks.

This came after she and her predecessors bought and locked up several other pastoral properties in the Cape York area, including Kalinga, Crosbie, Strathmay, Killarney, Dixie and Wulpan stations over the last decade or so.

Why is the Queensland government so hellbent on locking up productive agricultural land and destroying rural communities?

Well as the member for Miriani, Stephen Andrew MP, wrote, “many are suspicious that the government may be buying up land to gain carbon credits. Bramwell Station, for example, came with a ‘carbon farming deal’ in place.”

Earth to the Queensland government: YOU CAN’T EAT CARBON CREDITS…a concept grazier Emma Jackson, who runs nearby Wolverton Station in Cape York, understands all too well.

“If the cattle stations continue to close down in Cape York, it will be … another nail in the coffin for the grazing industry” she told the ABC recently.

“The state government might buy the land, but they don't invest money into it. It's not feasible or possible for them to manage it. When you're producing on the land, you know where every weed is, you do your fire management, you make a dollar and it goes straight back into the land”.

"There's this perception that when you're working the land in cattle or horticulture, you're not working with the land, that you're not doing the right thing and that's simply not correct."

Meanwhile, the situation is no better in Victoria.

It grants agents of the Victorian government enormous powers, allowing them to show up and enter any farm in the state, without notice or warrant. Agents don’t have to provide identification to property owners. The government can take samples from properties, remove plants and livestock, and even kill them.

Other stipulations in the bill now force beekeepers to “register”. Meanwhile the state’s bees are to be implanted with tiny microchips so they can be tracked. Market meat vendors have also been targeted. Now they must become “accredited”, something that involves huge upfront and ongoing costs.

Although all this may seem unbelievable, similar trends can be observed all around the world.

For example, last week the government of Northern Ireland announced that farmers will have to cull 700,000 sheep and 500,000 cattle to meet its new legally binding climate emissions targets (when there are only 1.6 million cows and 1.9 million sheep in the whole nation).

Note: a “legally binding climate emissions target” is EXACTLY what the Greens, teal “independents” and Labor party want to impose upon Australian industry and agriculture if they get lucky at the election next weekend.

It could be a matter of life or death.