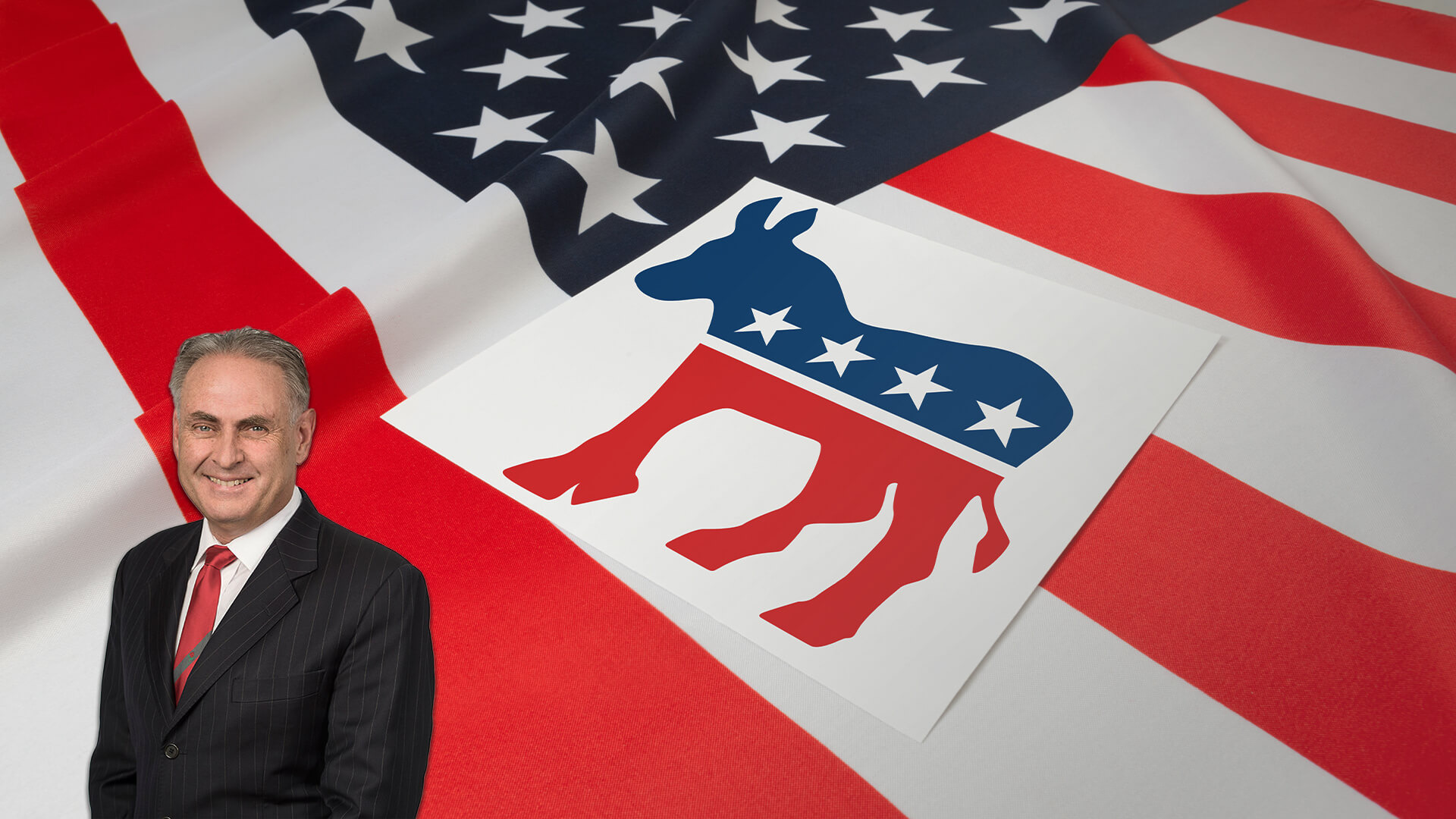 The Labor Party are as bad as the American Democrats.

After the Liberals proposed a common sense policy to require basic identification before voting, Labor senator Don Farrell said the bill is designed to suppress minority groups and, in combination with pandemic restrictions ahead of the next election, would impact Australians' ability to cast a vote.

“There hasn't been a single prosecution for so-called voter fraud,” Mr Farrell said.

“It looks like the government is trying to install American style voter suppression laws [by] stopping people who they think might vote against them.”

Does that mean every single pub in this country is racist? How about bottle shops? Tobacconists? Strip clubs? Airports? Banks? Hotels? Are the police racist for asking drivers for identification when pulled over?

We assume the answer is “yes” from you lot.

Although you’ll no doubt recoil in horror at the accusation, it is your side who are the actual racists.

How dare you assume that First Australians and minorities are too stupid or incompetent to have a drivers’ license. This is called “the soft bigotry of low expectations”.

We all know what you’re up to. If anything stands in the way of what you people want to accomplish, just call it racist! Simple as that.

Who cares that Indigenous women are 45 times more likely to experience domestic violence than a white woman?

Why give a toss that Indigenous unemployment rates are three times the non-Indigenous rate?

All you people care about is votes and virtue signalling.

Don’t get us wrong, if there are First Australians or voting age who don’t have any identification, let’s get it to them. Let’s do everything in our power to ensure they have all the necessary documents to fully participate in Australian democracy.

But don’t lecture us on racism.

We saw this all before with the cashless welfare card, didn’t we?

The same suspects who are calling voter ID laws, characterised the Coalition’s cashless welfare card as racist too, when in reality it is another common sense policy to help First Australians.

This is the responsibility of the government.

We must ensure that taxpayer money is spent on the aims of welfare, such as providing the necessities of life rather than drugs, alcohol and gambling.

What on Earth is wrong with that?

The evidence speaks for itself.

Evaluation of the scheme across trial areas for participants who regularly used alcohol and drugs and gamble reported a reduction in the purchasing of alcohol, drugs and gambling since the beginning of the trial.

To think that Labor and the Greens call that racist.

As ADVANCE has been saying for years now, the Australian people are waking up. Millions of Australians now understand what the green-left is about.

They’re not about empowering individuals, free enterprise and freedom. They want people to be totally dependent upon government, vice, and information quarantined by the ‘powers that be’ so that we’re controlled, like the ants they believe we are…