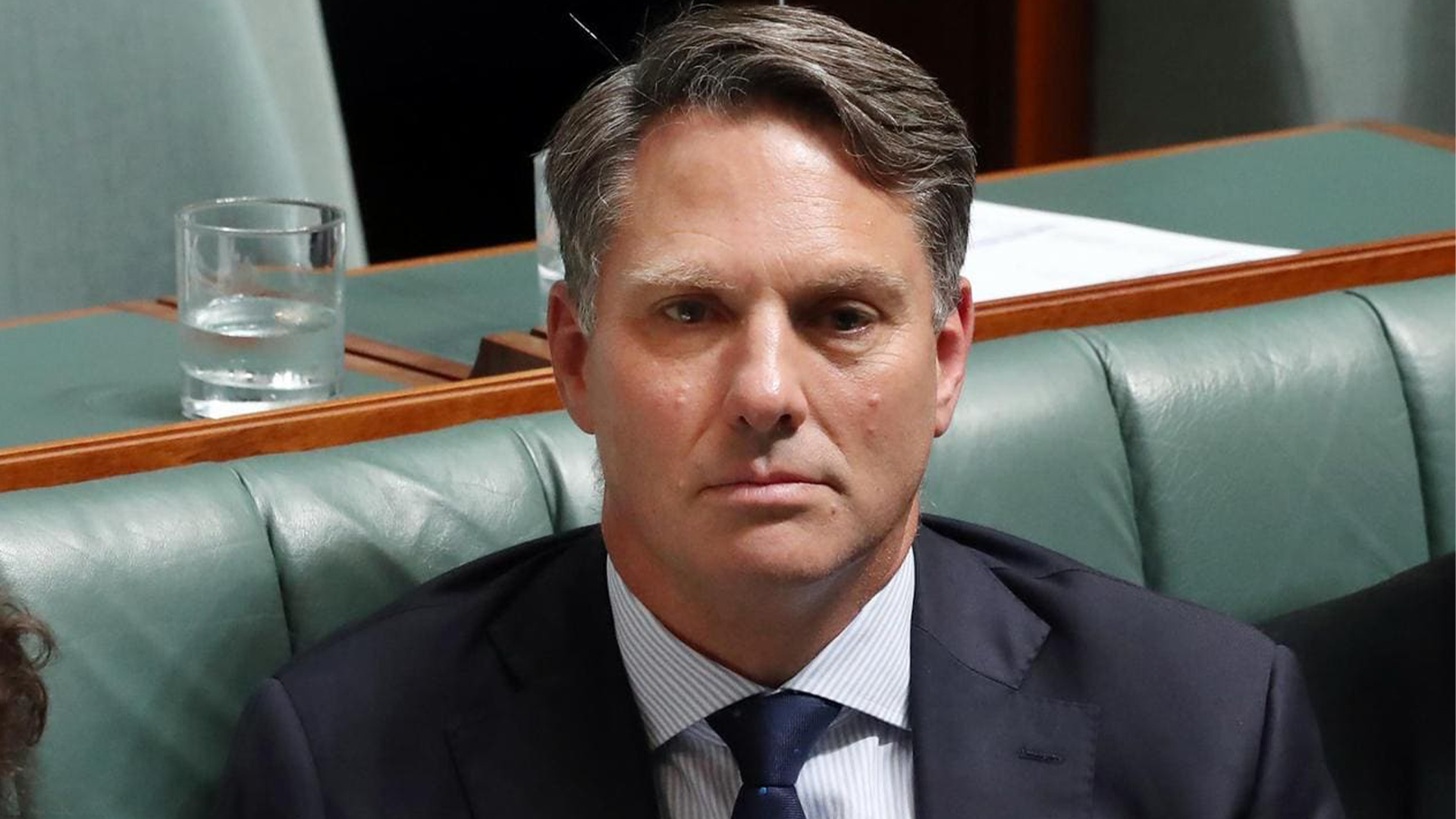 You may remember Peter Dutton’s brilliant decision to take on “woke” culture in our military last year.

Dutton said, “we are not pursuing a woke agenda. Our task is to build up the morale in the Australian Defence Force and these woke agendas don’t help.”

His decision to take on “woke culture” in the Defence Force came after the ADF hosted morning teas marking the International Day Against Homophobia, Biphobia, Interphobia and Transphobia on the taxpayer’s dime.

But now Labor has ruined his legacy.

This morning, Labor’s Defence Minister Richard Marles announced he will overturn Peter Dutton’s war on “wokeness” in the military with the support of General Angus Campbell – the same bloke who says climate change is a key threat to Australian national security.

By doing so, Marles will encourage our soldiers to participate in morning teas marking the International Day Against Homophobia, Biphobia, Interphobia and Transphobia.

Commanders will now be able to authorise participation in “Wear it Purple Day” – a day where “supporters wear purple to celebrate diversity and young people from the LGBTIQA+ community”.

As if it couldn’t get any worse, Marles’ decision enables the military to participate in any new woke cause the activist class conjures up to undermine and displace mainstream Aussie culture.

The generals in Xi Jinping’s People’s Liberation Army must be ecstatic!

No longer will Aussie soldiers be renowned for their courage, skill and ferocity in battle.

It looks like Labor and certain segments of the defence establishment want our soldiers waving rainbow flags and prancing around in wigs and dresses when the Chinese Communist Party sails in from the north.

“To demonstrate our commitment to all of our people we will consider a wider range of events of significance and importance for 2023. We look forward to working with all of you to build capability through fostering a diverse and inclusive workforce to deliver on Defence’s mission.”

Since when can you build military “capability through fostering a diverse and inclusive workforce”?

Meanwhile if war broke out tomorrow our Navy would fight with:

Our Air Force would fight with:

Our Army would fight with only:

Perhaps Defence Minister Richard Marles and General Angus Campbell should “build military capability through fostering” the development of new fleets of ships and subs for our Navy, new fighters and bombers for our Air Force, and new tanks for our Army?

Instead of somehow “building military capability” by sipping green tea and eating fairy bread at a LGBTQ+ rainbow-themed morning tea on the taxpayer’s dime.