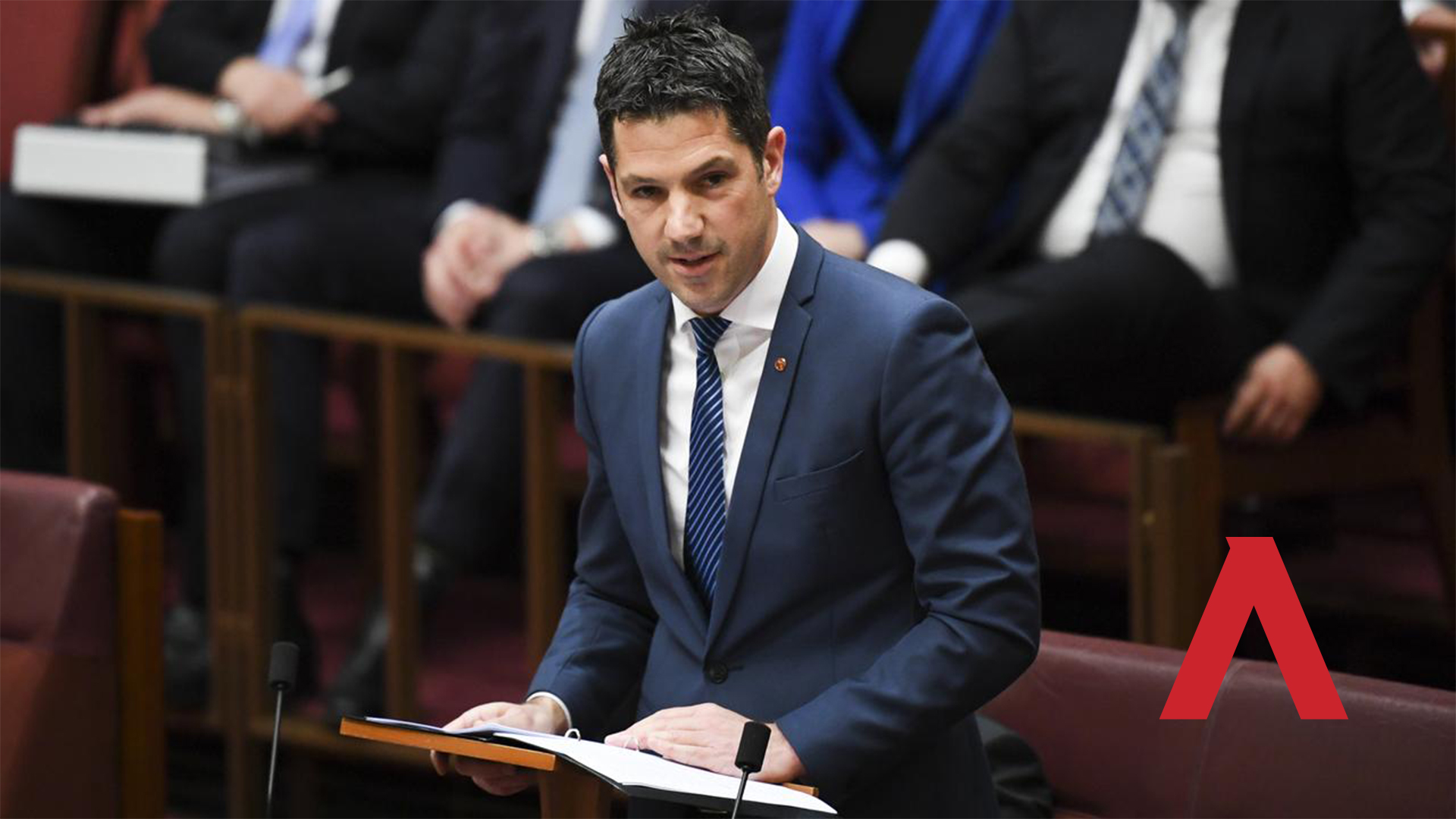 It’s not looking good for Australia at the moment.

Inflation is at a 21-year high.

Rents continue to rise to levels that have never before been seen.

House prices have gone down by 13.1 per cent on an annualised national basis according to data from the last quarter.

Fuel prices have never been higher.

Hundreds of construction companies have gone under due to steep price hikes for their supplies.

The response from the Labor party during its first week in Parliament?

Put it in the too hard basket and virtue signal about woke politics.

In their first week of Parliament since winning the May 21 election, Labor has spent most of their time worrying about flags, climate change, an aboriginal voice in parliament and whether or not to use the Lord’s Prayer before opening parliamentary debate.

First, Senate President Sue Lines has revealed she wants the tradition of reading the Lord’s Prayer at the start of each sitting day abolished.

Then, Chris Bowen boasted about how on the “PM and I notified the United Nations about our new climate targets” on June 16 – ignoring the fact that the Chinese, Indians, Indonesians, Vietnamese, Bangladeshis, Pakistanis, Turks and Russians have 403 new coal-fired power plants under construction or in the pre-construction phase.

He even celebrated how his government is introducing “regulations to reduce the amount of sulphur in our petrol” – a move that will only make petrol prices even higher than they already are.

Next, Leader of the House Tony Burke added the Aboriginal and Torres Strait Islander flags to parliament house and introduced a welcome to country ceremony before all sittings.

Meanwhile Albo asserted that creating an Aboriginal “Voice” to parliament is “not a matter of doing that or Closing the Gap. It’s not a matter of some symbolism as some people would see it. What it’s a matter of is empowerment. Giving people respect is a first step to overcoming some of the challenges that are there.”

As Senator Alex Antic said after finishing what was a complete waste of a parliamentary sitting:

“This building is the very definition of a bubble.

“It starts from the second floor which is the home to so many woke left-wing journalists who start the agenda most of the time that permeates through the rest of the building.

“You have overpaid bureaucrats and political staffers wandering around filtering that message to the political class who seem unable in many instances, to fish out the real-world issues that people are talking about.

“This week they’ve added extra flags to the chamber, when there should only be one: the Australian flag.

“But not in this place.

“It’s all wokeism at the moment because of the outcome of the election.”