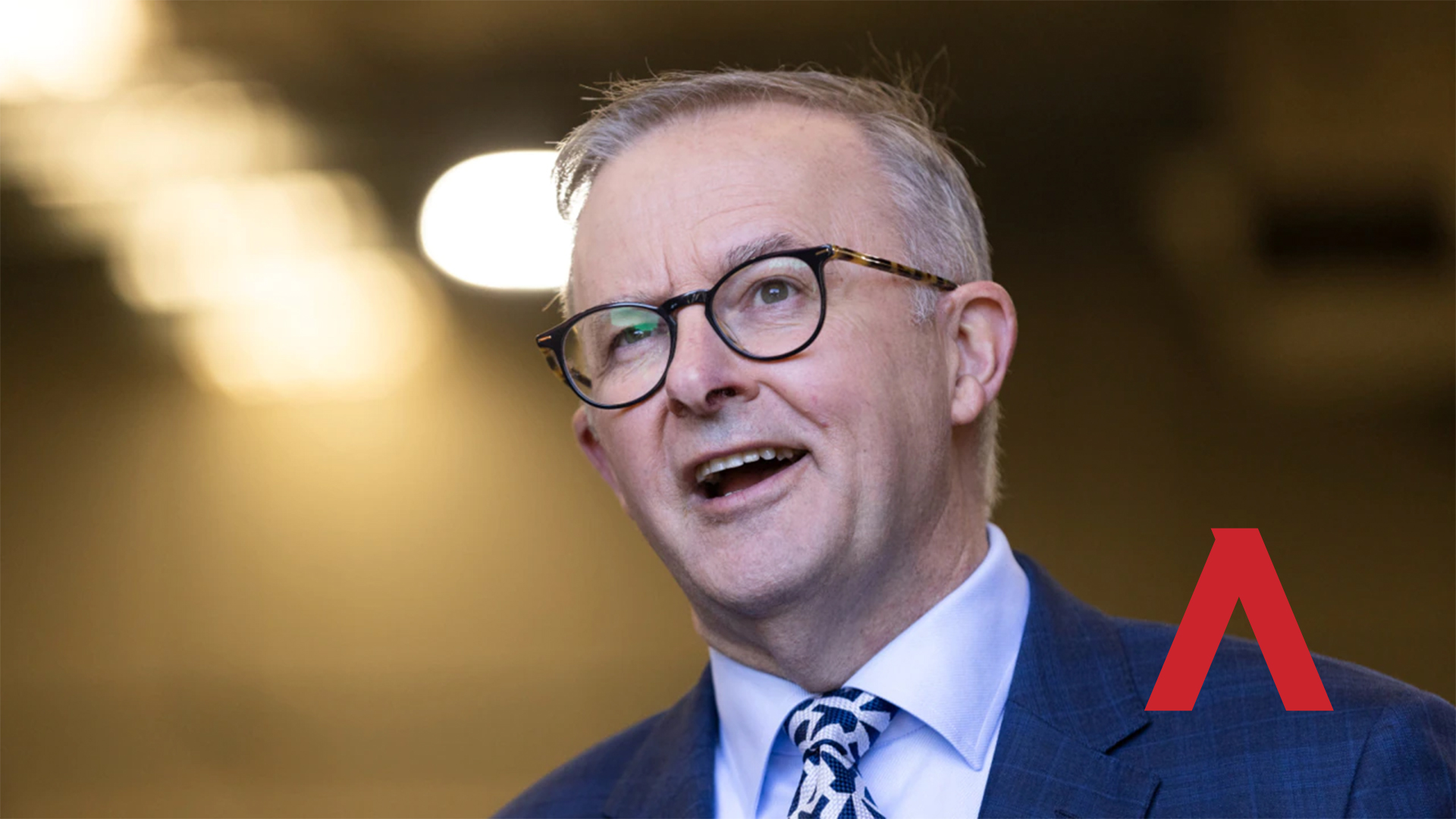 Labor’s Climate Change Bill, which passed through the House with the support of the Greens and the teal “independents” yesterday, is bloody terrifying…and it’s not just because of Bowen’s net zero by 2050 target.

As per usual, the devil’s in the details...

After studying Labor’s legislation in detail, it looks like the Bill is an extension of the Environment Protection and Biodiversity Conservation Act which has held back Australian industry since 1999.

As our friends at the Institute of Public Affairs pointed out, “under section 487 of that Act, a special legal privilege is granted to green groups to challenge ministerial approval of development projects.

“The section 487 privilege is inconsistent with the usual common law rule that a person can only bring an action to a court if they possess a direct or material interest in a matter.

“But the only interest green groups have in challenging a resource development project is that they do not like them and would prefer they did not occur.

“By enabling this activist litigation, successive governments have made the courts complicit in destructive political campaigns.

“Special legal privileges for activists to weaponise vague laws against their political opponents is a fundamental risk to the rule of law.”

Here’s where it gets worse.

Last year, Justice Bromberg of the Federal Court ruled that “a federal environment minister owed a duty of care to those aged under 18 to avoid causing them personal injury as a consequence of increased carbon dioxide emissions” …and Labor’s Climate Bill is built on this very premise.

The IPA found that “Section 5 of the Administrative Decisions (Judicial Review) Act allows a person to challenge a ministerial decision as an improper exercise of power if the minister fails to ‘to take a relevant consideration into account in the exercise of a power’.”

In other words, Labor’s new climate bill will allow activist groups to take a democratically elected Minister to court for failing to consider whether or not a project meets the stipulations of the United Nations’ Paris Climate Accord.

In fact, it could be as vague as whether a project meets the vague notion of “climate integrity” when considering regulatory approvals.

It’s all up to the interpretation of the judiciary.

Yes, the same judiciary that dismissed Professor Peter Ridd’s appeal in the High Court regarding James Cook University’s decision to sack him for questioning the FALSE theory that man-made climate change is killing the Great Barrier Reef.

And the same judiciary that concluded the federal environment minister owes a “duty of care to those under 18 to avoid causing them personal injury as a consequence of increased carbon dioxide emissions”.