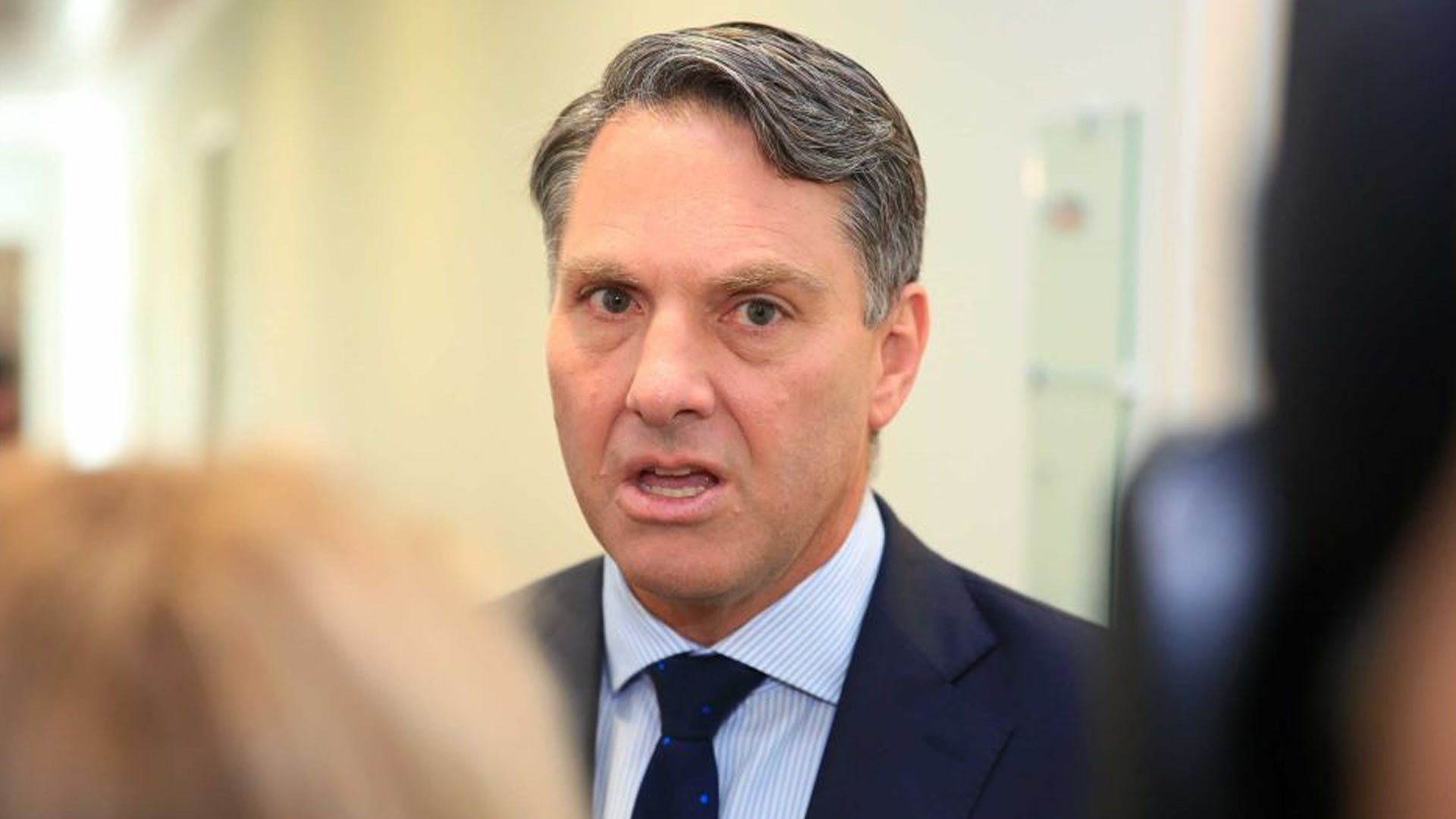 According to ScoMo, Australia has a ‘Manchurian Candidate’, and his name is Richard Marles.

The PM gave the label to Labor’s Deputy Leader and Shadow Minister for Immigration and Border Protection in Parliament, after Marle’s own comments on China.

Although Richard and his buddies in Labor and the Greens – the sort of people who put feelings and political correctness before our nation’s national security – would call us “racist” for labelling him in such a way, the evidence is abundant and clear.

Let us take you back to September 2019 when Richard visited China and cuddled up to the CCP in a speech “in which he criticised the Australian government and called for closer military ties with China” according to Aussie patriot, Senator James Paterson.

In his speech, Marles said, “back in 2012 I was also very cognizant of the growing role that China was playing in providing development assistance in the Pacific. Let me be crystal clear: that was and has been a good thing.”

Really mate? A good thing? Thanks to the gross naivete of people like you, the Chinese Communist Party didn’t even think twice before drafting a security deal between China and the Solomon Islands that would allow the People’s Liberation Army to run a military base off the coast of Queensland.

Next Richard said “Australia and China working together to help the Pacific is extremely important. Our two nations can both do more to help lead the renewable energy revolution, solve the waste sand storage crisis and drive sustainable farming, food production and design.”

Again…Richard – you must be kidding yourself.

Australia and China aren’t working together when it comes to the “renewable energy revolution”.

All Australia does is import solar panels, wind turbines and batteries from the Chinese who manufacture them in factories powered by coal plants using coal sourced from the Hunter!

Xi Jinping and his cronies are laughing all the way to the bank!

Have you lost the plot, mate? You reckon we should be conducting defence exercises with the Chinese? What would our American, British, Indian, Japanese, Vietnamese and Taiwanese allies think of that mate?

The Chinese military is building illegal military bases in the South China Sea; they’re hacking our own government and our corporations; they’re buying our iron ore and coking coal to produce weapons and warships that may be used against us; and they’re threatening us on a weekly basis for standing up against their gross negligence in containing COVID-19 and bullying our farmers and exporters for something our democratically elected Prime Minister said?

Whose side are you really on, Richard?

Finally, Marles concluded that “to define China as an enemy is a profound mistake. To talk of a new Cold War is silly and ignorant.”

So, what’s your proposal, matey?

Are you saying we should appease the Chinese and their expansionist policies in the South China Sea, Tibet, Xinjiang, Africa and the South Pacific?

Should we just give up and come to terms with the fact that the Chinese will be the next superpower who will bully us into submission and make us their very own exclusive mine, quarry and farm?

Or should we stand up to Xi Jinping’s belligerence and stand up for our sovereignty and values?

As ADVANCE keeps saying vote Labor, get the Greens…and of course, a sprinkling of the Chinese Communist Party.