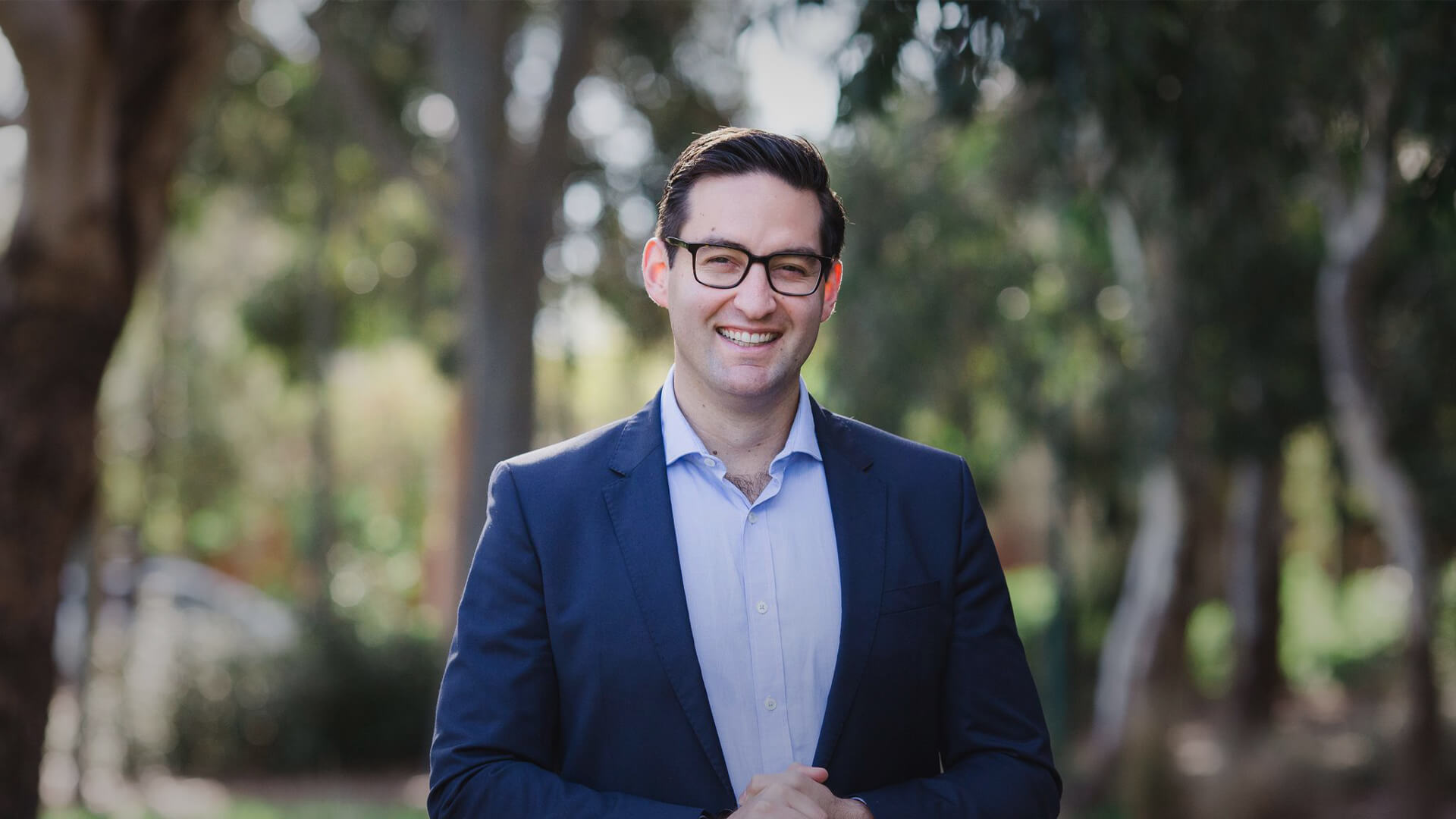 If you thought the Labor party of today was bad, wait until the new generation of Labor leaders take over.

For essentially his entire career Josh has done nothing but play politics.

At university, he studied politics.

In 2014, he ran for the seat of Caulfield under the Labor banner and lost. After that he was invited to work as a staffer to Labor federal MP Michael Danby. He also worked as a senior adviser to the Premier of Victoria, Dictator Daniel Andrews – a man that will go down in history as one of the most hated political leaders ever to hold office in Australia.

However, that wasn’t enough for Josh.

He wanted to get to Canberra.

As such Josh’s buddies made sure he was guaranteed preselection in the seat of Macnamara in 2018.

Of course, after finally being elected to federal parliament in 2019, Burns has been busy undermining Australian values and dividing the Australian people against each other.

He has incessantly called out his fellow Labor colleague Joel Fitzgibbon for supporting the Aussie coal mining industry and not wanting to rush into “climate action”. Burns called for the date of Australia Day to be changed. He also wants an Indigenous reconciliation and recognition referendum and an Australian republic referendum.

However, last night on the ABC Q&A, the young Labor lightweight proved how truly out of his depth he really is.

In the final question of the night, Josh was asked “can you cite the big reforms that Labor can deliver?”

Unfortunately, the poor bugger couldn’t get through a sentence without stumbling or saying “like” or “sort of”.

“When you think about the – sort of – work experience that people are going to have in this country...you know, the 40 years what have you got to show for it?

“Young people in Australia are going into the working place, and they’re going into insecure work, they’re going into casualised work, their wages are stagnant, housing is unaffordable. What do you have to show for your 40 years of contributing to this country? We need to change that. The way we change that is make jobs more secure and a pathway to permanency.

“Finally, there’s our democracy. We have to protect our democracy and lift the standards of politics in this country. They’ve had their turn, right. Like, they’ve had ten years. Let’s change the government and let’s do it for our country.”

As economist Gigi Foster took the microphone after Josh’s performance, ADVANCE thought it was fitting she began her response with: “ha – it’s been two years of propaganda and treating everyone like imbeciles”.

It sure has, Gigi!

As Alan Jones has said for decades; never underestimate the smarts, instinct and basic decency of the Australian people at the voter booth…