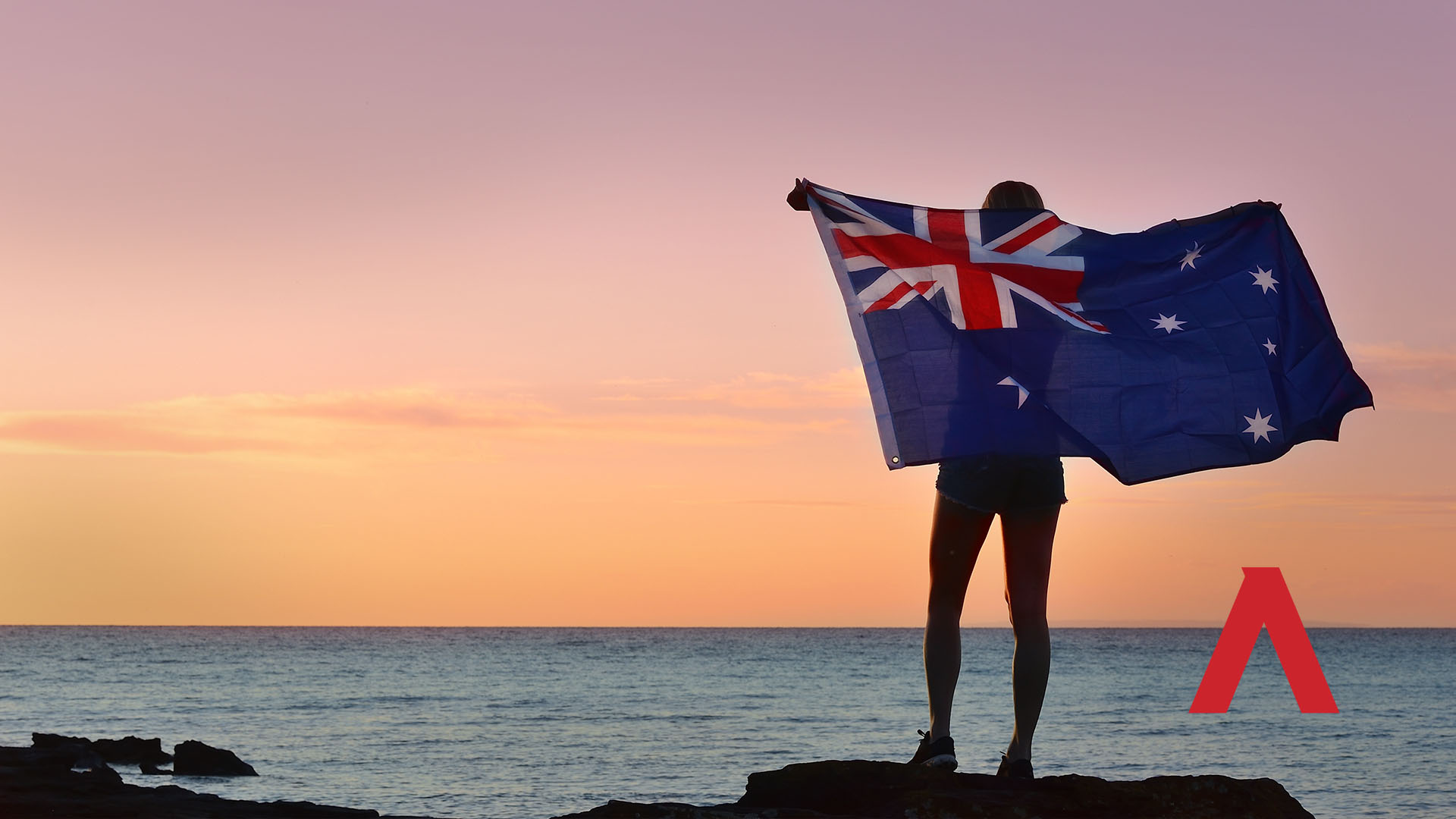 Labor is already attacking Australia Day, and it isn’t even Christmas.

Last Friday, Prime Minister Anthony Albanese announced local councils will now have the choice of whether to hold citizenship ceremonies on Australia Day.

This scraps the longstanding national tradition that new Australians get officially inducted into Aussie culture and their local community on January 26.

Labor has even forgiven two Melbourne councils – the City of Yarra and Darebin City Council – for scrapping Australia Day citizenship ceremonies last year, saying they can hold them anytime in the last week of January.

Although Labor’s Minister for Citizenship and Multicultural Affairs, Andrew Giles, said the move is a "pragmatic change", nobody with half a brain is buying it.

“New citizens are taught that Australia Day is our biggest annual public holiday and that the day is about acknowledging and celebrating the contribution that every Australian makes to our contemporary and dynamic nation,” he said.

“Now the message they are receiving from the Albanese government is that January 26 is no more special than any other day of that week.”

The history books are on your side.

Labor is scrapping an Aussie tradition that is grounded in our history.

As ADVANCE explains every time the Australia Day debate rears its head, the Nationality and Citizenship Act of 1948 came into effect on January 26, 1949.

The Act meant that all Australians, regardless of race, were no longer regarded as British subjects but as Australian citizens.

In other words, the Act meant Australians became free citizens of an independent country with their own passports and national identity.

What better time to celebrate people from all over the world becoming proud Aussie citizens!

The party that once stood up for Australian workers now kowtows to the woke demands of far-left councils like the City of Yarra and Darebin City Council – institutions that genuinely think Australia Day represents the racist, murderous colonisation by our white supremacist forefathers.

…of course, they couldn’t be further from the truth.

First, Captain Cook didn’t arrive in Sydney the January 26 as so many mistakenly think – he landed on April 28, 1770.

And although it’s true that Governor Arthur Phillip and his First Fleet sailed into Port Jackson (now Sydney Harbour) on the 26th for the first time, it's nothing to be ashamed of.

Again, as ADVANCE has explained for years now, Phillip is a man worth celebrating…especially on January 26.

Phillip was the man who said, “there can be no slavery in a free land, and consequently no slaves” when writing up his plans for the new New South Wales colony.

Phillip abided by King George III’s order to “endeavour, by every possible means, to open an intercourse with the natives, and to conciliate their affections, enjoining all subjects to live in amity and kindness with them.”

In recognition of this, Phillip proclaimed that “any Man who takes the life of a Native, will be put on his Trial the same as if he had kill’d one of the Garrison.”

…and even when speared through the shoulder by an Aboriginal warrior at Manly Cove in September 1790, Phillip refused to retaliate.

This is why Australia’s political and corporate elites (like the idiots at Channel 10 who told staff to boycott Australia Day, 2023) should be ashamed of themselves.

They don’t care for the millions of Australians who love Australia Day.

…it seems all they’re interested in is virtue-signalling and dividing Australians by race.