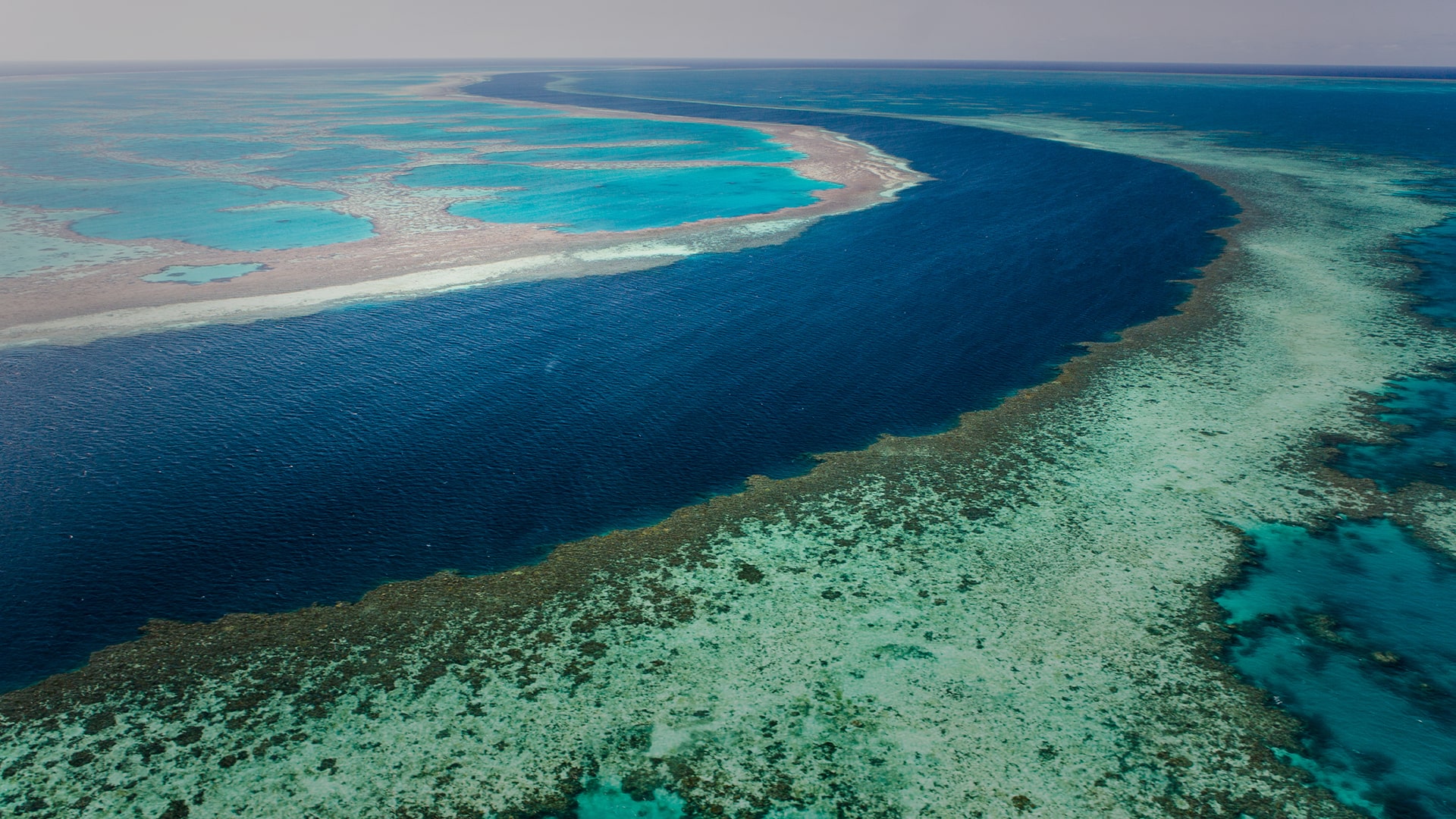 A Labor government under Each-Way Albanese will take your money and give it to environmental activists who exaggerate the significance of their causes to rake in more dough.

The Great Barrier Reef is the perfect example.

Yesterday Labor promised to boost protection for the Great Barrier Reef with $194.5 million in funding set aside for coral protection programs.

The announcement – a $30 million increase on the $163m package the ALP pledged back in January – came just two days after a new report on the reef based on aerial monitoring found that 91 per cent of monitored reefs experienced coral bleaching.

The situation is not what’s being portrayed…in fact, it’s all natural and cyclical…just like the climate.

First of all, the vast majority of bleached coral fully recovers. For example, Labor failed to mention that the Australian Institute of Marine Science found coral cover in 2020/21 was at record highs. As a result, one can conclude that the previous bleaching events in 2016 and 2019 weren’t serious or long-lasting.

Note the media said the 2019 coral bleaching event was a climate disaster that could kill the reef forever. 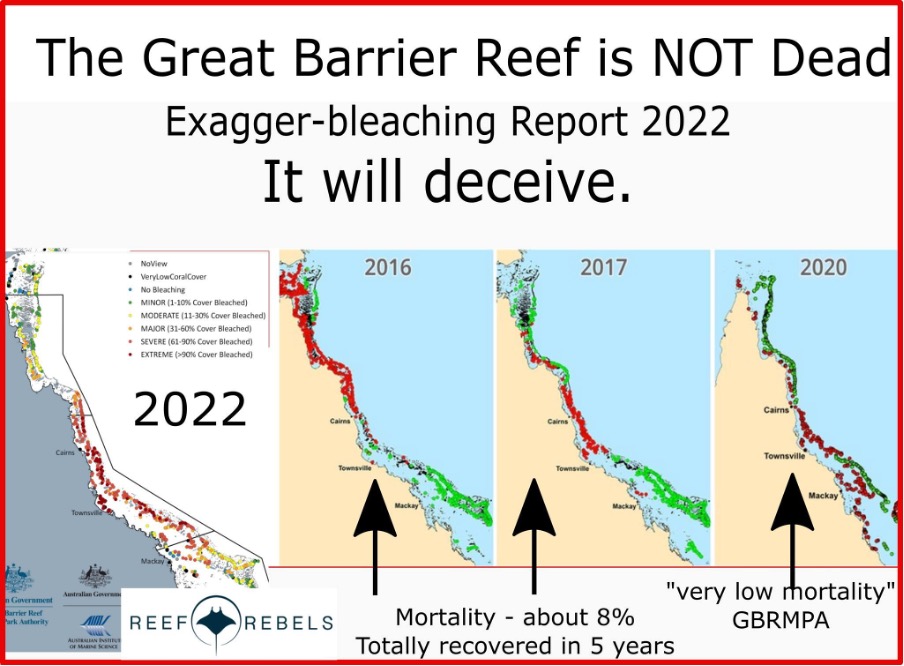 Secondly, aerial surveys can only see coral in shallow water (that obviously bleaches more than corals in deeper waters due to greater sun exposure).

Its time Australians IGNORED and REJECTED the hysteria about the Great Barrier Reef that seems to surface every time there’s a bleaching event.

As a result, tourists from around the world will be turned off the idea of travelling to northern Queensland given they’ll only get to see a dead reef. Australia’s young people are being told the reef is dying because of coal mining and agriculture.

Perhaps more concerning is the timing of the announcement by the Great Barrier Reef Marine Park Authority.

With an election just days away, could one argue that the announcement is politically motivated?

Afterall, it has already been used as “proof” that climate change is killing everything, that we have to go net zero rapidly, and that Labor and the Greens are the party to do it.

As Professor Peter Ridd wrote, “One can only hope that at least one of the major political parties will finally realise that they will be at the mercy of these unreliable science organisations until they tackle the root cause of the problem.

“And the problem is not the Reef – it is fine.

“The problem is that we have a major quality assurance problem with environmental science institutions.”