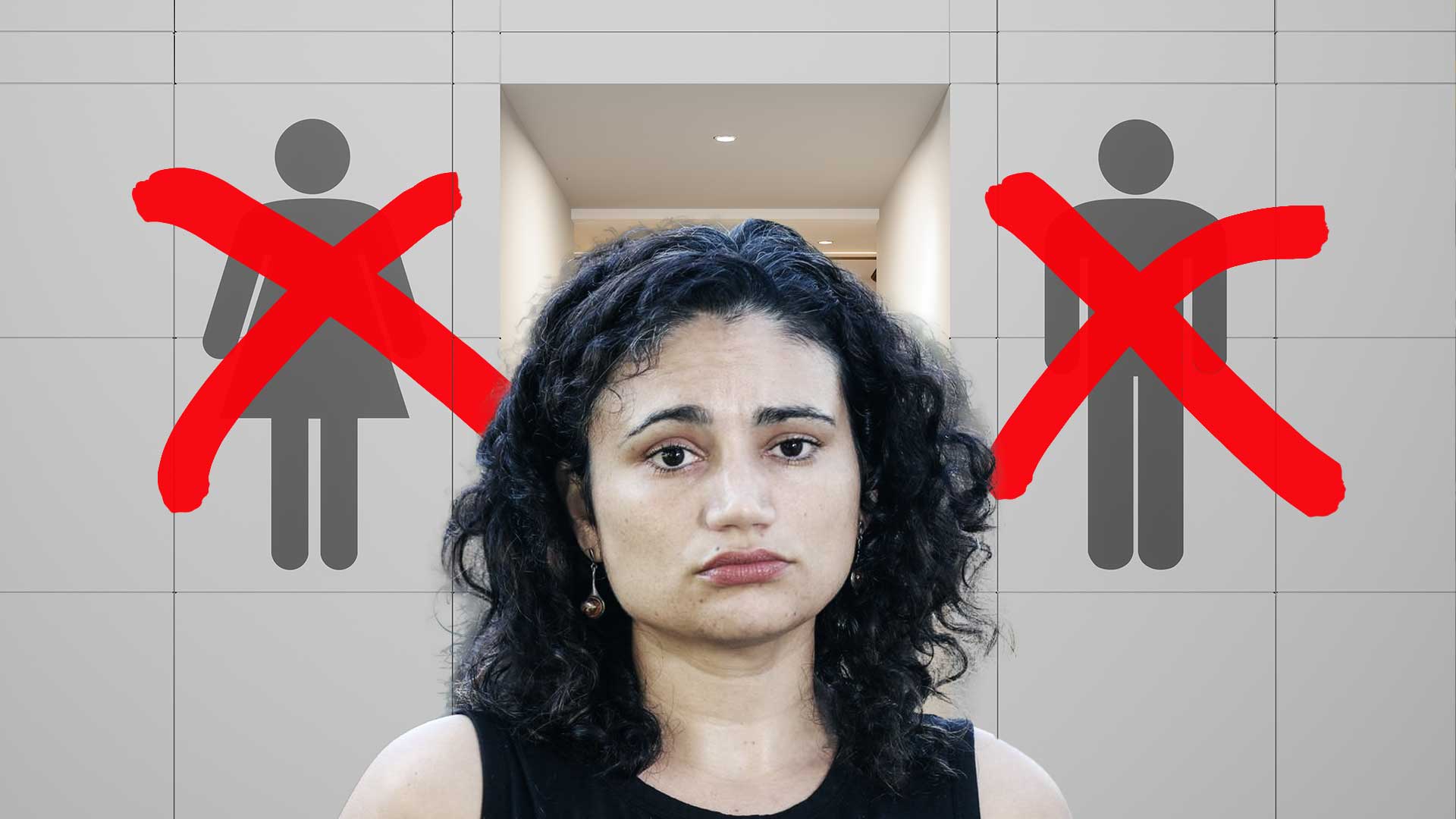 Anybody who thinks Labor remains the party of Bob Hawke and mainstream Aussie values is deeply mistaken.

After decades of infiltration by city-based, purple-haired, left-wing activists who’ve never done a hard day’s work in their life; Labor has become a cesspit of wokeism, climate hysteria and gender radicalism.

According to Labor’s 2021 National Platform:

And no longer is it just airy-fairy, pie-in-the-sky policy…

In the Labor-ruled Northern Territory, the imposition of gender radicalism on our children has become a cold, hard reality.

In a leaked document written by the Territory’s Department of Education titled “Draft Guidelines on Diverse Sex, Sexuality and Gender Identity in Schools”, Labor calls for our kids to be indoctrinated into Marxist gender ideology.

The document says teachers should avoid “using gendered language such as ‘girls and boys’ or ‘ladies and gentlemen’ as they confirm gender stereotyping and roles and can be alienating for gender questioning and gender diverse children.” Instead, teachers are told to use “vocabulary such as ‘students’, ‘class’, ‘crew’, ‘everyone’, ‘people’, or ‘year X’, that are more inclusive”.

The guidelines say schools should organise non-gendered sporting teams, physical education activities and sports days. “Many transgender and gender diverse children often withdraw from taking part in sport and physical activities because they feel highly uncomfortable and are forced into teams that don’t match their gender identity,” according to the woke bureaucrats.

Schools are even being advised to allow children “to access personal facilities such as toilets and showers and sleep in the same sleeping quarters of their affirmed gender”.

In other words, the Labor-run NT government wants a ban on language like “boys” and “girls” because they don’t believe in the basic biological concepts of gender and sex. They want to let boys participate in girl’s sport. And they even want to let boys use the girls’ bathrooms if they have a “gender identity” that counters their biological sex.

The response from Labor’s Education Minister?

She couldn’t be happier.

In reference to the Education Department’s document, Minister Lauren Moss said she “thinks it’s really important that we are creating welcoming and inclusive environments for all students, and that includes our students who are LGBTI”.

“Schools are being encouraged to create all-inclusive events,” she concluded.

ADVANCE and our supporters DO NOT think it is “welcoming” and “inclusive” to allow boys to play in girl’s sports and use the girls’ bathrooms.

We DO NOT think it is “welcoming” and “inclusive” to censor language to appease a fringe minority of gender activists who think they speak for confused and vulnerable children.

And we DO NOT think bureaucrats should be using taxpayer money to recommend this rubbish to schools that are battling chronic attendance issues.

As Jacinta Price said in response, “I am stunned that the Gunner government would even consider attempting to apply any Marxist ideology here in the Northern Territory.”

“It goes to show that the Northern Territory government’s priorities are all mixed up, given school attendance is so poor,” she said.

“Time to stand up, parents, and let your voice be heard. There is no way I will let this NT government dictate what language my kids use.

“Will they insist my Warlpiri family stop using Karnta for Female and Wirrdiya for Male because Western Marxist Ideology without any scientific basis has decided that these terms are gender stereotypes?! I don’t think so!

“You don’t lift a minority group of people by diminishing and forcing the majority to conform – this is NOT equality or EDUCATION!”