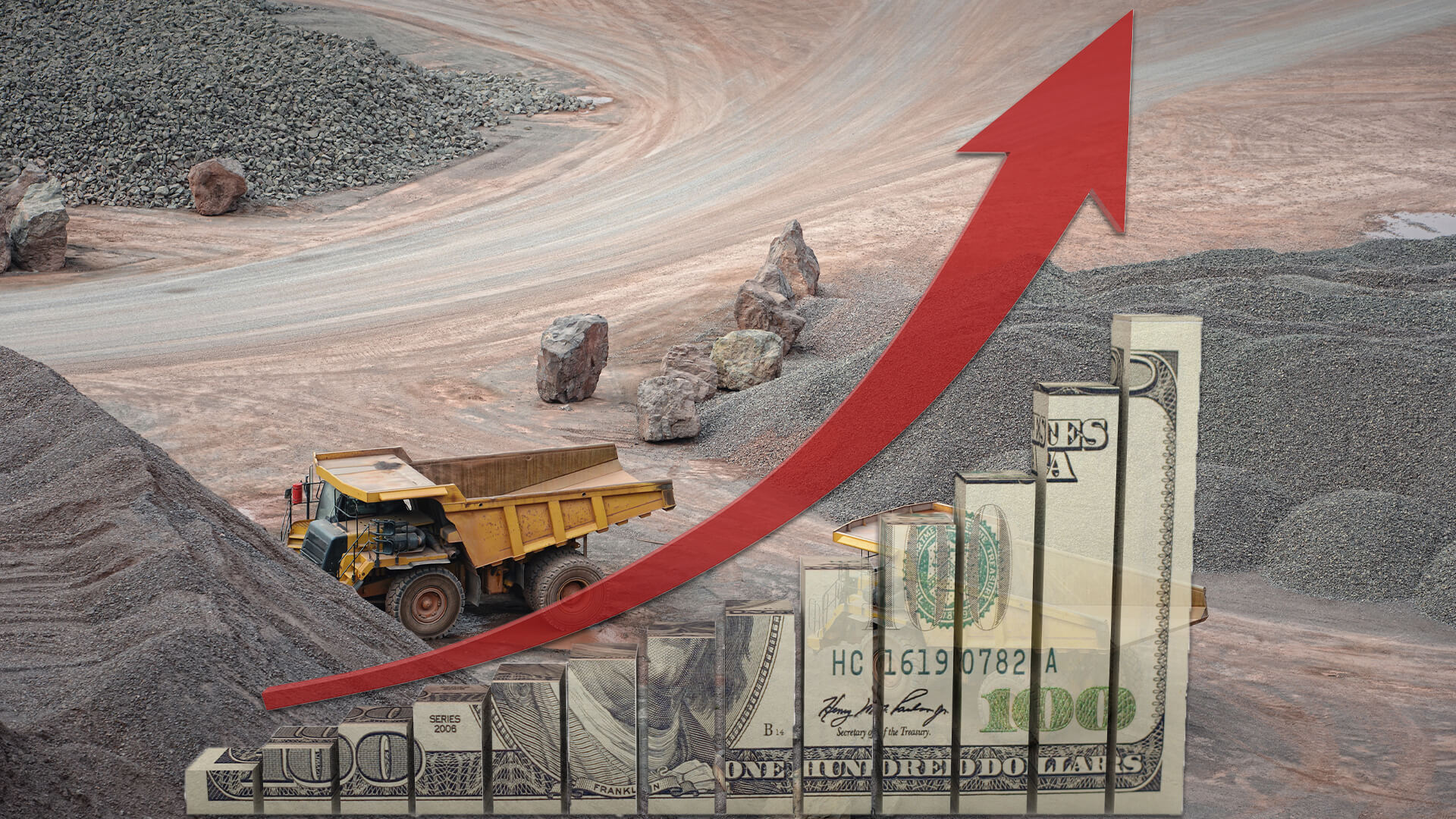 For the increasingly unpopular Coalition, Anthony Albanese is the gift that keeps on giving.

As announced last week, Albo is taking a brand-new carbon tax to the next election while Morrison follows the more prudent approach of “saving the planet” via technological innovation.

More specifically, Labor plans to revamp the safeguard mechanism that applies to the 215 entities that emit more than 100,000 tonnes of carbon dioxide a year.

These entities, which include power stations, large foundries and mines, will be required to reduce aggregate emissions by five million tonnes a year to collectively achieve net zero emissions by 2050.

The entities Labor are targeting are overwhelmingly concentrated in regional Australia.

For instance, the alumina plant at Gladstone could face a $54 million tax bill per year based on a 43 per cent reduction in emissions (Labor’s target) and the current carbon credit price.

Similar tax burdens will be imposed upon the magnesia plant at Parkhurst, the cement plant in Gladstone, the aluminium smelter on Boyne Island, the LNG plants on Curtis Island and almost all of our coal mines including Blackwater, Caval Ridge and Oaky Creek. These are the very industries that pay the bills for Australia, Albo!

Even worse, Labor has let the woke bankers get off scot-free.

As Senator Matt Canavan wrote for Central Queensland today, “many would not know but the banks are large emitters themselves due to the energy use of their large data centres”.

“Once again, Labor has designed a policy that taxes us in the regions so that more can be spent in the big cities.”

Don’t these people ever learn…!