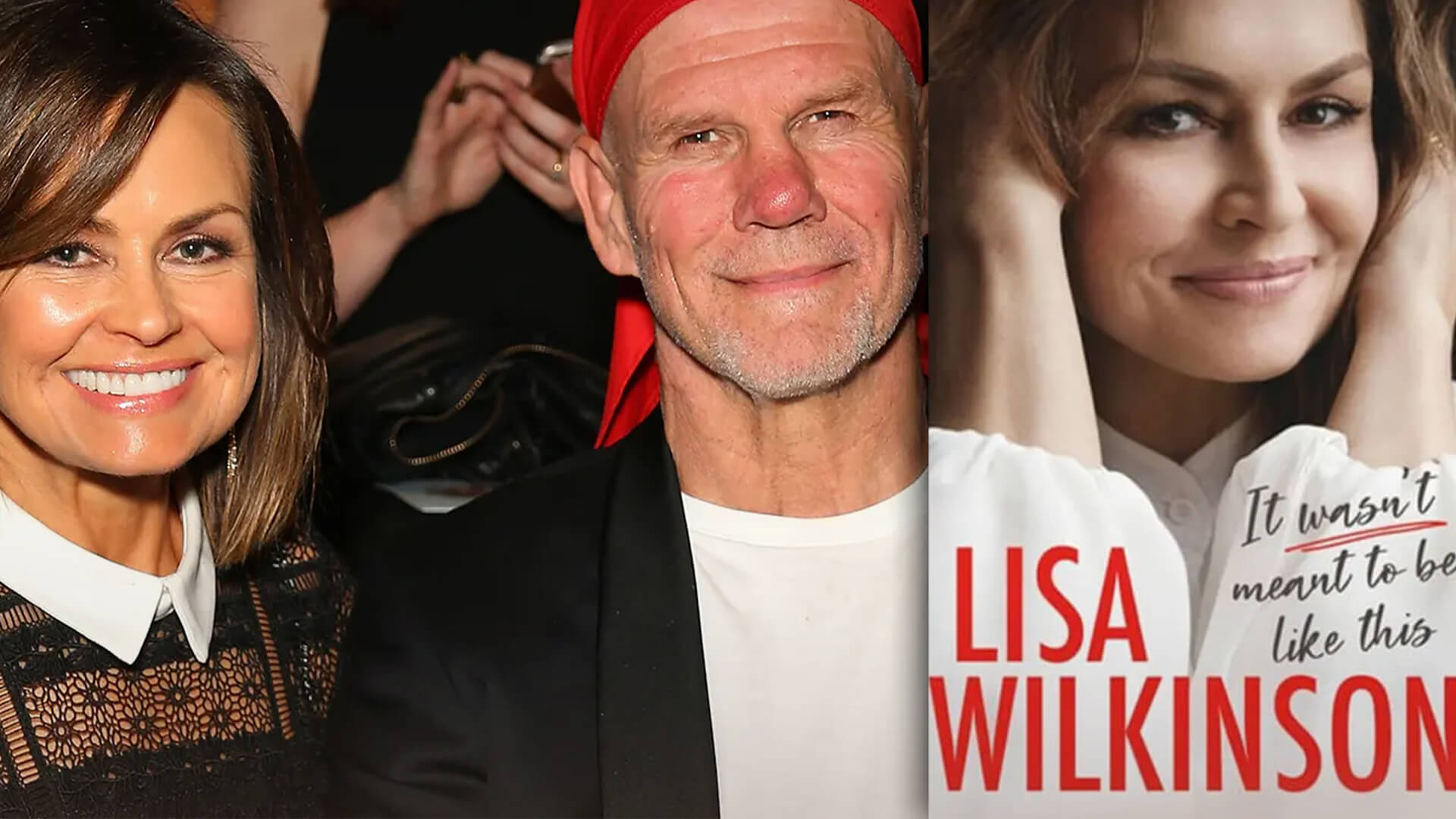 One of the “western feminists” we were talking about was former Today host Lisa Wilkinson.

Although Lisa no doubt agrees with her husband Pirate Pete’s belief we should “change the date of Australia Day when we become a republic”, cancel Alan Jones because he has “DINOSAUR VIEWS ON RACISM”, and condemn President Trump for his “racism, misogyny, divisiveness and nepotism,” she says nothing about the real issues impacting Australians.

The only noise we hear from this mob is whinging and whining about the non-existent gender pay gap and hurt feelings.

In Parliament earlier this week, Latham claimed that “to Lisa Wilkinson the gender pay gap debate is just another way of enriching yourself at the expense of others”.

“How does a millionaire like Lisa Wilkinson, living the high life in a Mosman mansion, portray herself as a victim?” he said.

How does she turn entrenched entitlement into personal disadvantage?

How does she present as something other than a greedy capitalist money gauger and give the appearance of empathising with the virtue signalling of woke identity politics?

Wilkinson has reinvented herself as a victim of the gender pay gap at Channel 9. But now in her train wreck publicity about her new book – another ‘me, me, me, I, I, I’ exercise – we know that for most of the time on the Today show she was paid more than her male counterpart, Karl Stefanovic.

Recently one of Wilkinson’s old friends at Campbelltown contacted me to say, ‘that’s Lisa, it’s always been about the money. We went to Campbelltown High together and she couldn’t get out of here fast enough. When she was editor of Dolly and Cleo magazines, Wilkinson would take the free promotional merchandise sent to her and sell them at the weekend markets and pocket the funds. She has always been as tight as all. It’s always about the money and the victimhood.’”

Mr Deputy President, Wilkinson has a PHD in Victimology.

Even now in promoting her book sales, she’s playing the victim card with a social media post in the last couple of days asking, ‘ever wonder what writing a book looks like? For me it was often like this puffy mascara-stained eyes after hours of tears and many months of complete crisis of confidence absolutely convinced I wasn’t up to the task’.

Boo hoo for her first-world problems: posting a picture from her Mosman mansion with smudged mascara, feigning distress while also carefully – in a classic product placement – posing with copies of the Red Pirates’ books (Mr Wilkinson’s ghost-written books) in front of her.

Then there was her temper tantrum thrown at NSW Health last year in trying to end ‘Lockdown Lisa’s’ isolation period a day early.

One set of rules for the plebs, another for the bourgeois left. In conclusion Mr Deputy President, if this is feminism, then God help the women of the world.

You have the full support of the majority of Australians.

We’ll never forget when Blue Ribbon founder Andrew O’Keefe branded you an apologist for women bashers after you defended the men of Australia on Channel 7, only for O’Keefe to be jailed for bashing his girlfriend a few years later.

Thanks to all your great work over the years, Australian elites like O’Keefe and Wilkinson are now as unpopular as sleepy Joe Biden...