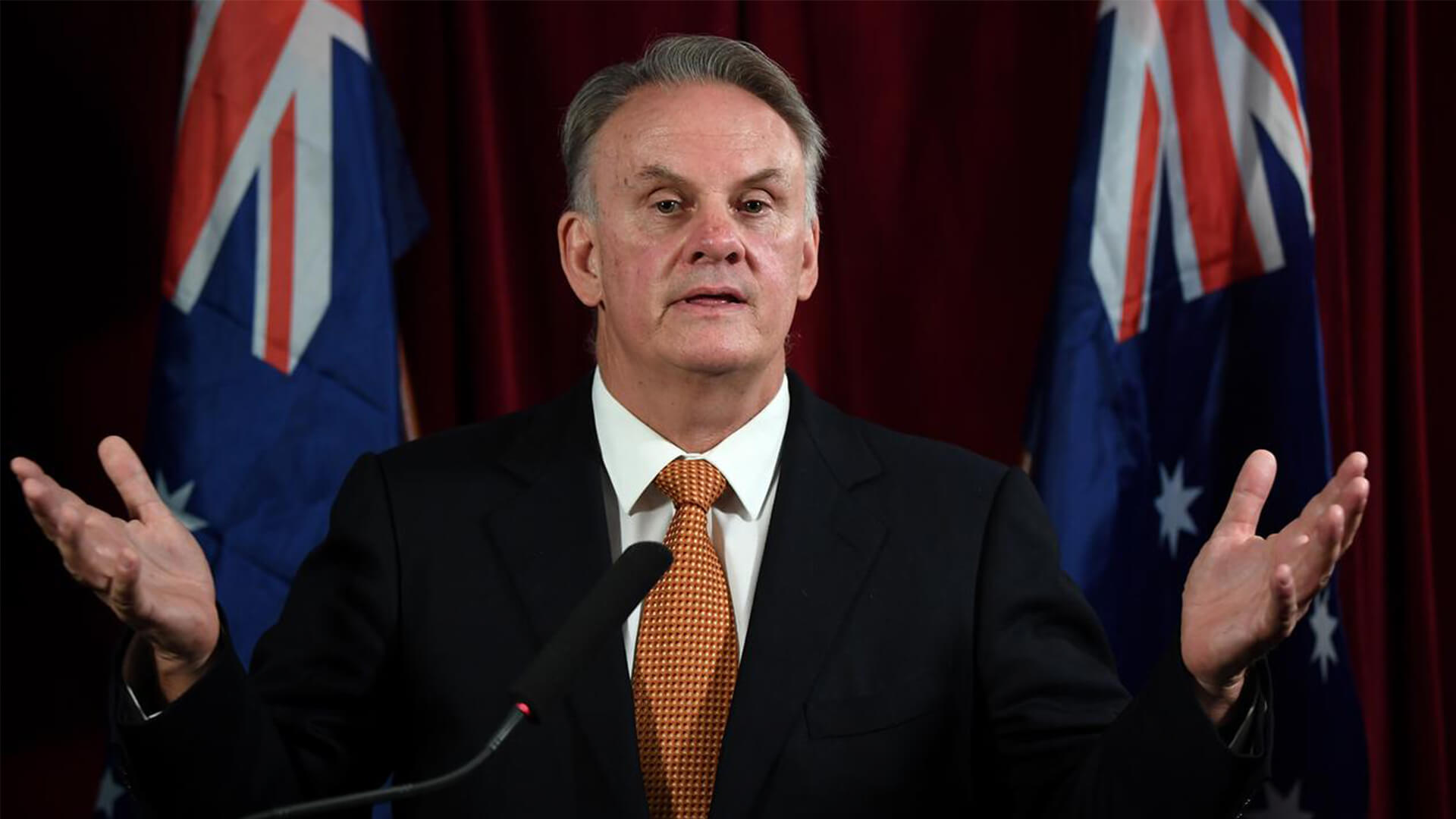 Although the bar is particularly low at the moment, Mark Latham could be the most impressive pollie in New South Wales.

In an outstanding interview with Alan Jones on Sky News, Latham stuck it to Matt Kean, Twiggy Forrest, and the new hydrogen scam that has captured the hearts and minds of Australia’s increasingly woke corporate and media elites.

After Jones opened the interview by asking why billionaire Twiggy Forrest can’t stump up the $3 billion Matt Kean is spending on hydrogen himself, Latham said “hydrogen is not much of an emerging industry if the nation’s richest man can’t fund it from his own profitability”.

Alan, it’s a rent seekers picnic. Anyone who has a good nose for free money is in there like a rat up a drainpipe – both on Macquarie Street and Canberra – all on the promise of a technological miracle on hydrogen.”

Hydrogen has been talked about for forty years. Joh Bejelkie Petersen used to talk about it in Queensland, that’s how far this idea goes back. It’s a very inefficient way of creating a new gas because it uses energy to create energy.

You’ve just got to picture a steel-making plant that makes steel with green hydrogen. You have to use 15 times as much electricity than normal steel; that just shows you how inefficient it is. To move a hydrogen car from when you start with the electricity, to make the original batch of hydrogen, you lose 75 per cent of the energy to when the car actually moves.

Next, Jones quoted Kean’s claim his plan could attract between $80 and $200 billion of investment in NSW, only to ask: “where are these figures from? Where is the modelling? He can’t even do his maths. He says there’ll be 10,000 new jobs from a $3b spend of taxpayer’s money.”

In response, Latham agreed, saying “Yep, 300,000 worth of public money per job. You may as well give the money to the workers! They’d invest it a lot better than Matt Kean.”

Where does [Kean] get the figures from? The modelling isn't released. He is the most secretive politician we’ve seen in NSW. There’s a footnote in the document that shows some of the figures are taken from the Department of Industry in Japan. That doesn’t give us much confidence that NSW knows what it’s doing, does it?

Who can afford a $78,000 electric car? Not the battlers. This is another subsidy for the rich and it proves that when they talk about new technology, it's only for them. Who would buy an electric vehicle and deal with the inconvenience of stopping and charging, given the distances we drive here?

Through the Parliament, they also passed the capacity of government to track these vehicles using satellite technology: to eventually collect the Motorist User Charge. So, who would use a vehicle when the government is tracking your movements? And at one stage they were going to hand this data over to other government agencies.

Finally, Latham had a crack at his former colleagues over at the Labor Party who now “worship at the altar of climate change”.

They talk about the impact of tolls in Western Sydney, but they voted for $3 billion in subsidies for Twiggy Forrest in hydrogen and those who can afford $78,000 electric cars. So, when Chris Minns says he is concerned about the battlers in Western Sydney, why didn’t he tell the government to reallocate some of that money for toll relief and improved transport?

Keep up the great work, Mark!