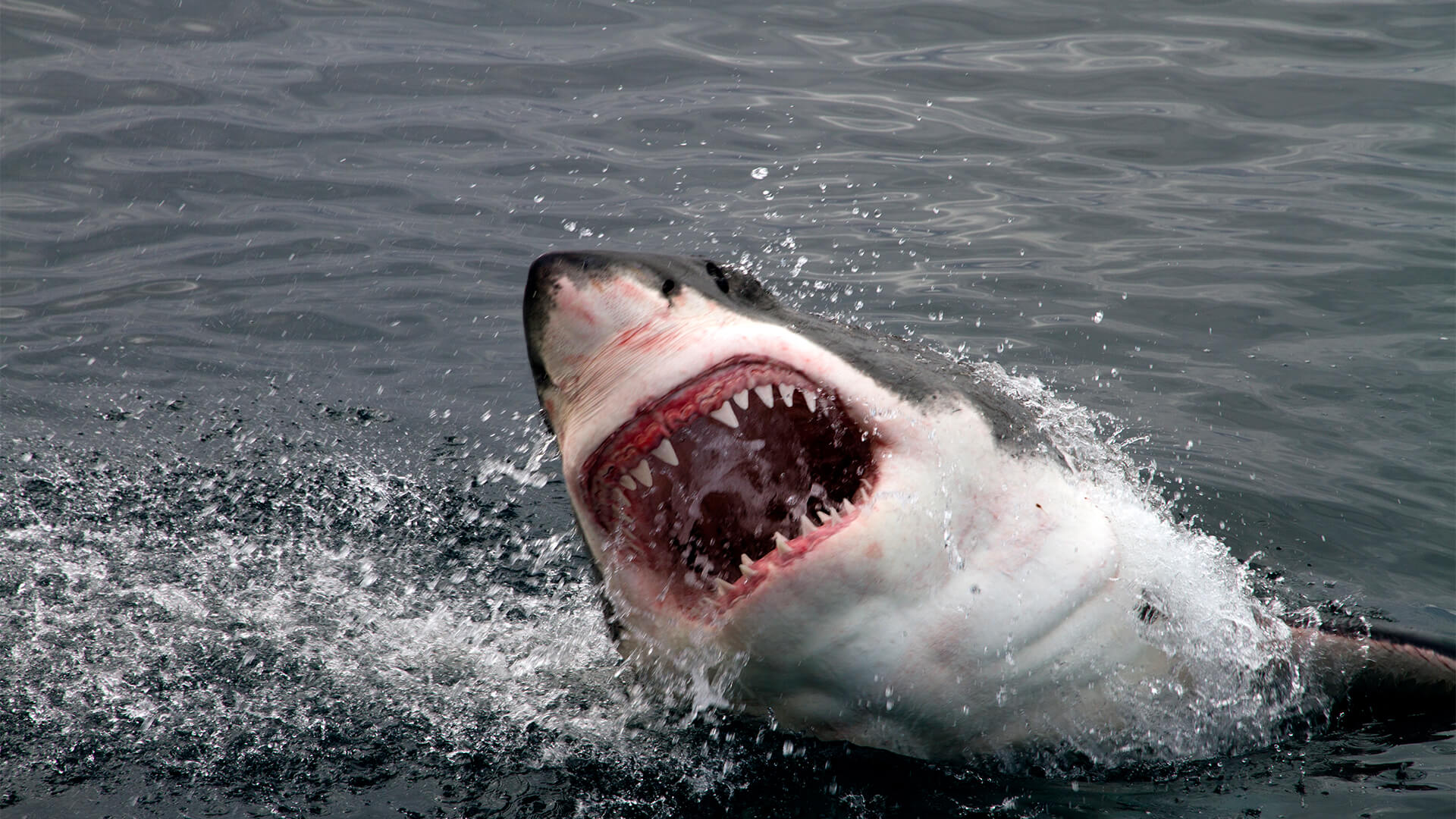 Whether it’s failing to reduce fuel loads in our national parks or rallying against common-sense initiatives to reduce lethal shark populations around beaches, the Greens and their allies in the public service are responsible for the destruction of human lives.

In response to last week’s fatal (and quite frankly, terrifying) attack on a man in Sydney by a four and a half metre great white shark, NSW authorities have decided to use the same futile strategies that helped cause the attack in the first place.

Government bureaucrats tried to search for the shark using drones even though drones are useless in deep water (where the attack was initiated). They also laid “smart” drum lines to catch the beast and transport it a mere kilometre or so offshore. Meanwhile shark nets are currently being phased out in NSW.

This is the best you can come up with after a man was savaged by a maneater just metres away from a popular Sydney beach at 4pm on a summer afternoon?

As Sky News contributor and surfing correspondent Fred Pawle – who has been writing about sharks for years – said recently, “almost all surfers, fishermen and divers say the population has steadily risen since the late 90s”, and the reason lies at the feet of green bureaucrats.

In 1996 great whites became protected. In those almost three decades their numbers have steadily risen. Over the next decade, the “class of ‘96”, and those born afterwards will become adults, joining the big adult sharks already swimming off our beaches.

Adult great whites switch from a juvenile diet of mainly fish to preying on marine mammals – seals and whales and dolphins – when they reach about 3m to 3.5m long. While whales are a prime food source for adults offshore, the conservation of seals in particular means there are now far more of them in NSW to draw big mature sharks right to the shoreline where we play in the water.

As a result, surfers, ocean swimmers and divers (especially in black wetsuits like the poor bloke who got taken the other day) are now in unprecedented danger all along the east coast of Australia, and unless the government pulls their finger out, there’s nothing we can do about it.

In fact, the only thing the Greens and much of the “scientific community” have an issue with is people referring to shark attacks as shark attacks. According to these beacons of morality, we must refer to these incidents as “shark bites” to reduce stigma surrounding the danger of the animal.

In other words, they care more about the feelings of an overpopulated, man-eating beast than the lives of human beings.

The exact same situation is happening when it comes to our saltwater croc population in the Top End.

Saltwater crocodiles were hunted close to extinction before they were declared a protected species in the 1970s. By this time there were only 3000 left in the Northern Territory. However, there’s now an estimated 100,000 salties in the Territory’s waterways (approaching pre-European colonisation numbers), and fatal attacks are rising every year. Just ask Bob Katter!

Although we’re by no means advocating for a free-for-all when it comes to the fishing of these maneaters here at ADVANCE, we are asking for a managed fishing program to responsibly reduce the numbers of maneaters before more innocent lives are lost.

As Fred Pawle wrote in a submission to parliament a few years ago, the government MUST “immediately lift the protection of great whites, to be replaced by a managed fishing program to ensure against extinction or marine degradation.”

They MUST “reintroduce licensed shark fishing in northern NSW and other selected ports along the coastline” and “introduce nets and drumlines at all popular beaches around our coastline”.

Each state NEEDS a “commissioner or officer to oversee, for now, the conflicting interests of shark conservation and beach safety. Policy these days is too heavily influenced by conservationists, who seem unable to explain the benefits of their programs, and are seemingly preoccupied with the welfare of sharks, not people.”

Finally, there SHOULD be “a fund to help survivors and relatives of people killed in attacks since the protection of great whites was introduced in 1999. The fund would help finance much needed prosthetic limbs, rehabilitation, and counselling.”

Unfortunately, we can’t advise our 180,000+ supporters to hold their breath…