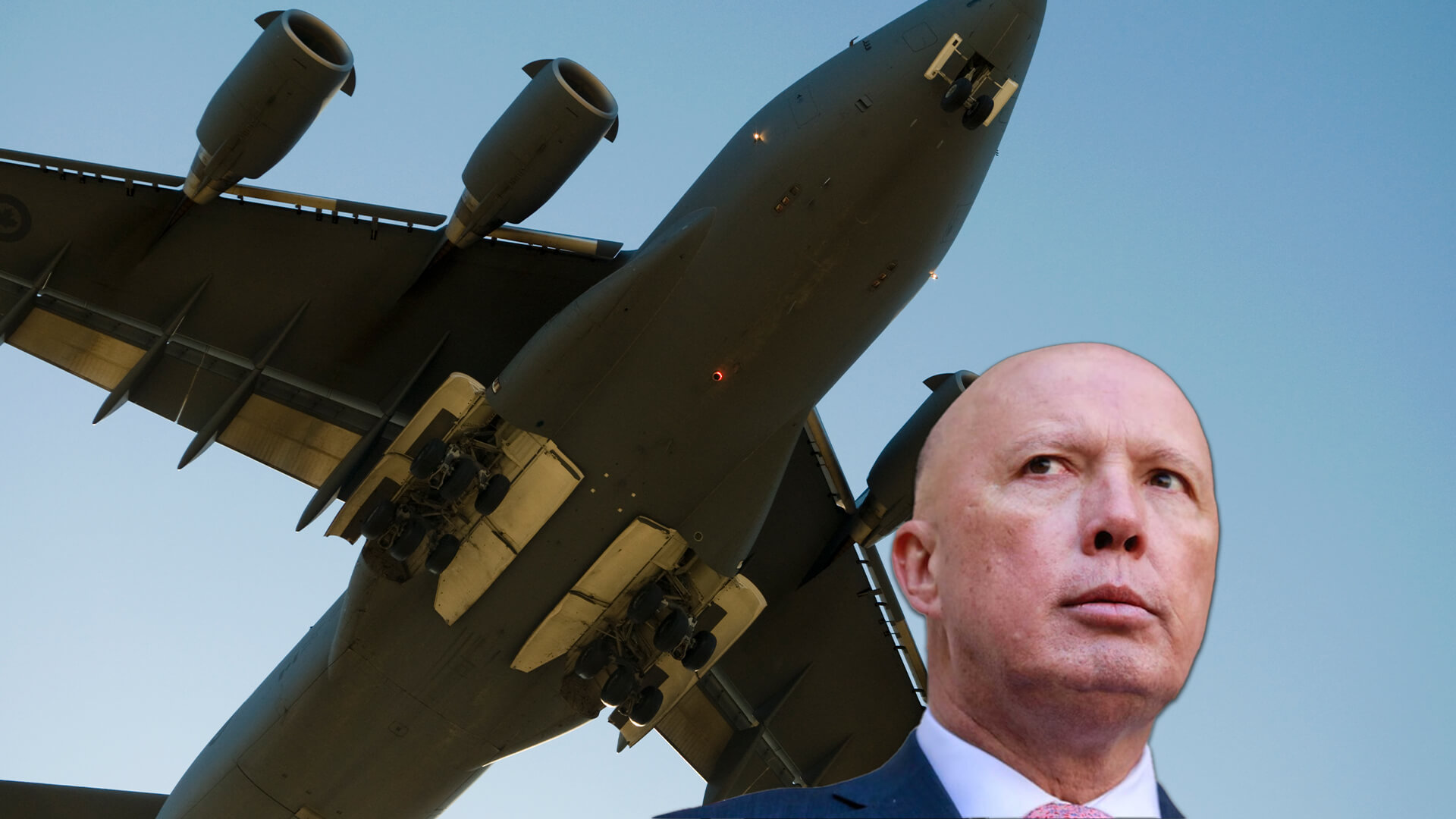 Defence Minister Peter Dutton has warned that Australia and its allies will “lose the next decade” unless it stands up to China in the South China Sea, and revealed he is extremely confident the first Australian nuclear submarine will arrive before 2038.

Yep, even Blind Freddie can see it coming from a mile away, Minister!

“I think we’ve lost a considerable period of time where China gave assurances about their activity in the South China Sea,” Dutton said.

“And the United States and others acquiesced and allowed the militarisation now to the point where China has 20 points of presence in the South China Sea, which does not help stability in the region.

“If we continue on that trajectory, then I think we’ll lose the next decade. And my sense is that we’re better off being honest about that.”

Asked whether the submarines would arrive before 2038, Mr Dutton said: “I have no doubt we’ll have a nuclear-propelled submarine before that date.”

We need a complete overhaul of Defence.

We spent more than $1 billion on Seasprite Navy Helicopters that never reached commissioning due to critical design issues.

We spent $3.7 billion on MRH90 Tactical Transport Helicopters that were retired early due to critical operational shortfalls, availability and cost issues.

It gets even worse when compared to other nations that face similar threats to ours.

As per usual, Australia is getting swindled thanks to its own incompetence, and we can only thank government.

In fact, it is so bad, even Labor gets it.

Although Each-Way Albo would likely prioritise climate action over our defence, his defence spokesman Brendan O’Connor seems to understand.

O’Connor said he was not confident about Mr Dutton’s optimistic forecast for the delivery of the first nuclear submarine.

“I think the last nine years has shown that whatever the government says in relation to defence, it’s either been more expensive or protracted in terms of delivery,” he said.

“And so I think the minister is kidding himself if he expects people to believe that this government, given its track record of the last nine years, will deliver the first AUKUS nuclear-propelled submarine before 2040, when many experts are suggesting that is not likely.”

Mr O’Connor, who visited China as a minister in the former Labor government, said the Chinese government had become “more assertive and more aggressive” since Labor was last in government.

“We have agreed with the government that it’s not been so much a change of the [Australian] government as a change of attitudes of China that’s led to some of those problems,” he said.

It’s a shame you’d be sitting beside Penny Wong and Kristina Kenneally on a potential Labor frontbench! Maybe that’s why Australians will think twice before accepting your defence recommendations…