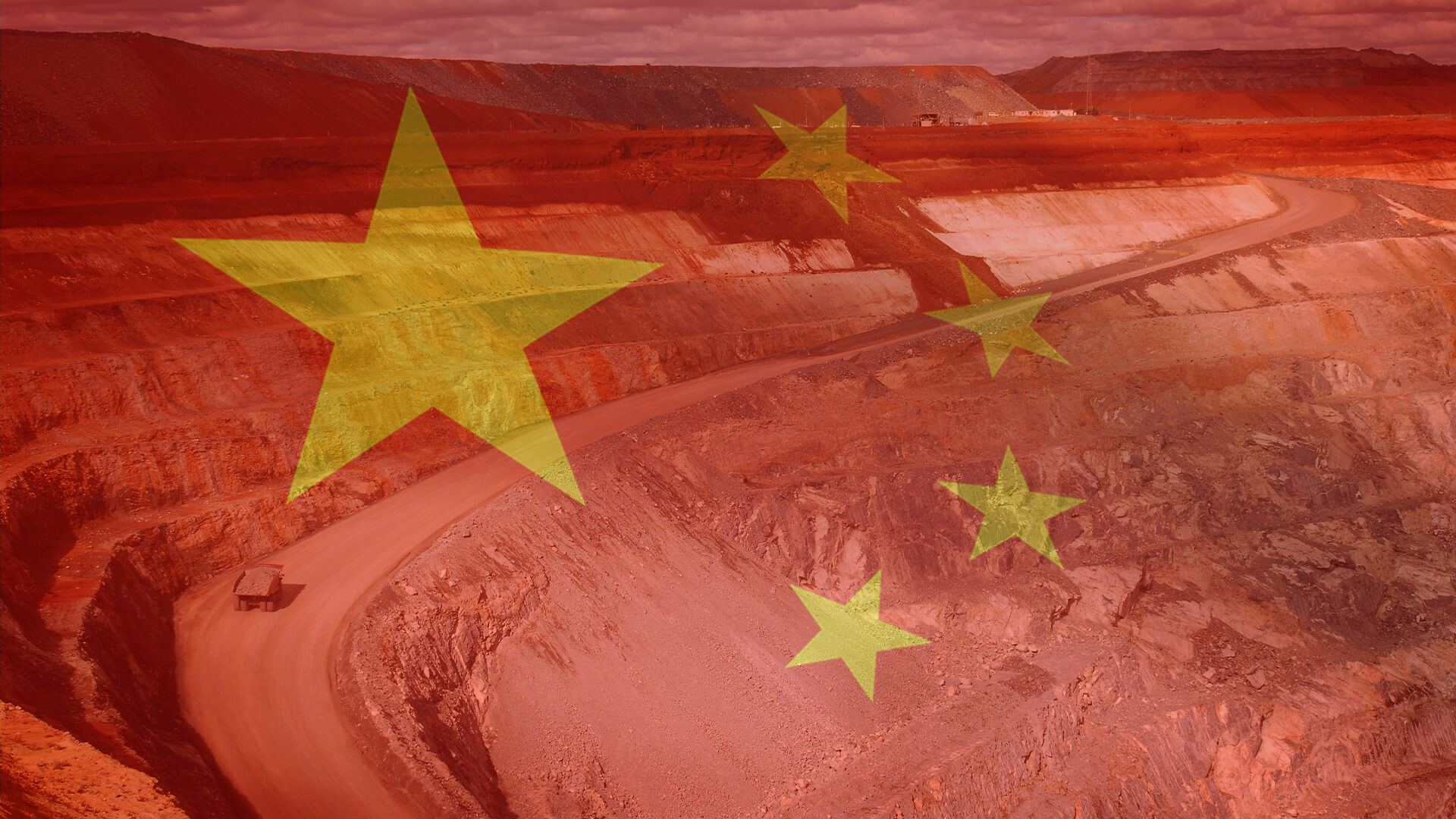 Although you can’t trust everything you read, a new report published by the Lowy Institute has found that China’s economy is incapable of overwhelming the West.

Rajah noted that among 20 recent studies, most suggest that China’s economic growth could average out at about 5 percent per year until 2030, before falling to roughly 4 percent until 2050.

“Expectations regarding the rise of China should be substantially revised down compared to most existing economic studies and especially the expectations of those assessing the broader implications of China’s rise for global politics,” he said.

“[United Nations projections] suggest that by 2050, China’s working-age population will have shrunk by roughly 220 million people—about one-fifth of its current level.

“The Chinese housing market [is] already going through a difficult regulatory-driven financial shakeout following decades of rapid growth and investment.

“Concerns about oversupply, excessive leverage, speculative investment, and rapid price increases are longstanding…China’s policymakers have recently begun to rein in the housing market more decisively as a result.

Rajah argues that while they benefitted substantially from relatively unfettered access to Western markets and technologies, geopolitics means China can no longer do so and instead faces the prospect of intensifying ‘decoupling’ with the United States and potentially other advanced Western economies.

This is why Scott Morrison and Anthony Albanese MUST listen to Lithuanian Foreign Minister Gabrielius Landsbergis who recently said that while breaking dependency from Beijing and Moscow would cause the cost of goods to go up, it’s a price that the world needs to pay to safeguard its rules-based order.

“For decades now, there were those who were convinced it is possible through the liberalisation of trade to bring values like rule of law and democracy to others,” Landsbergis told the National Press Club on February 10.

“Unfortunately, it doesn’t seem to be the case—quite the opposite, actually. It appears that profitability created dependencies, dependencies that limit the possibility of one side to even ask for responsibility from the other.”

ADVANCE and our 190,000+ supporters agree, Minister; and it seems the Morrison government may as well.

For instance, just last week, the Coalition announced $243 million for four critical mineral refining projects to break the country’s near full reliance on China for the products.

Prime Minister Scott Morrison said the projects, expected to create over 3400 jobs, were key to securing domestic manufacturing in Australia.

“These projects are about manufacturing the products and materials Australians need and the world needs, by making them right here at home,” he said. “We’re helping grow the local critical minerals processing and clean energy industries and locking in the future of those industries by backing manufacturing projects in Australia.”

“Australia is lucky to have some of the largest reserves of the critical minerals and metals which drive the modern global economy,” he said. “But China currently dominates around 70 to 80 percent of global critical minerals production and continues to consolidate its hold over these supply chains.”

Let’s do the same with steel, fertiliser, oil and fuel.