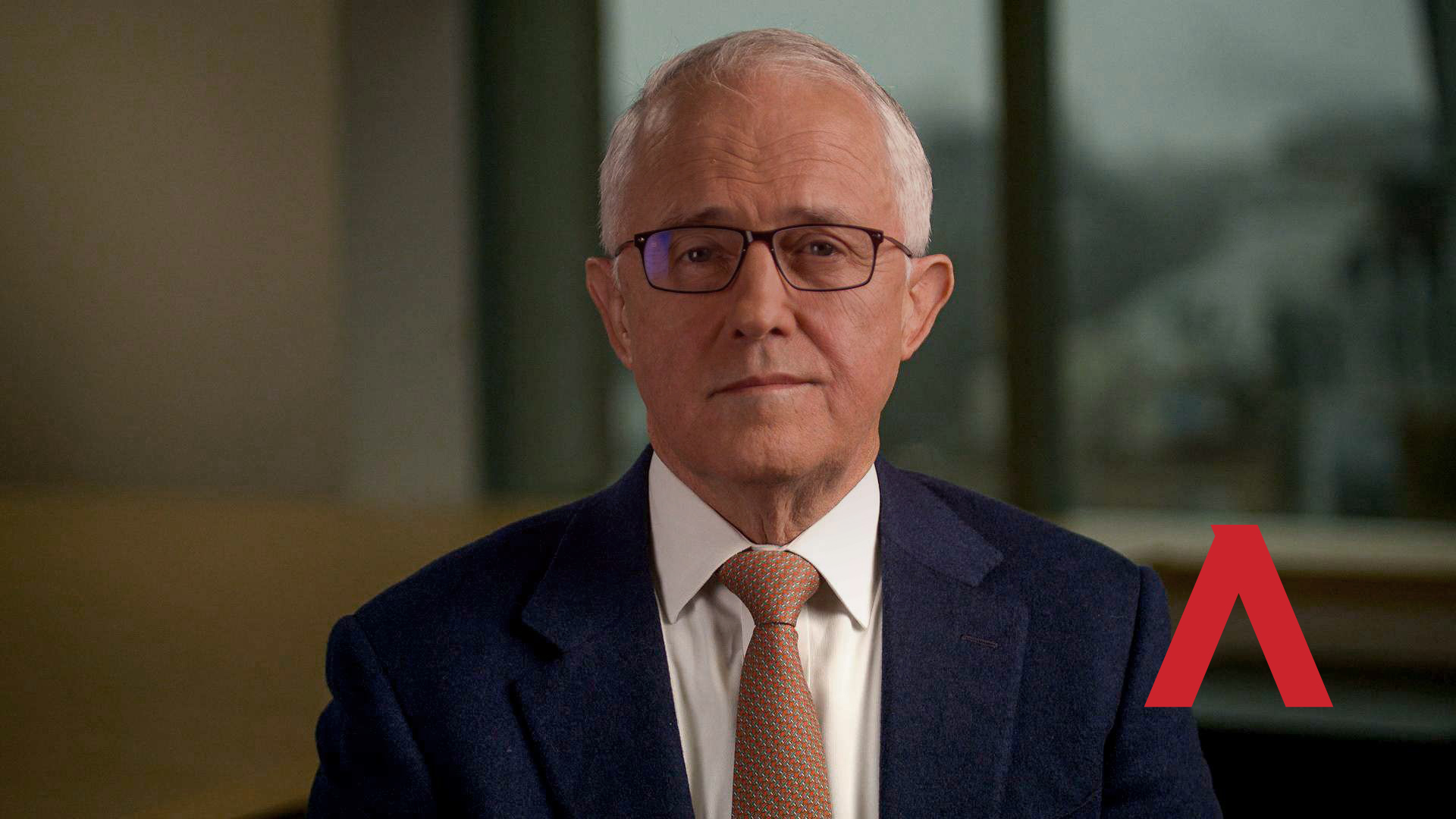 If there's one way to know whether something in Australian politics is stupid, just see whether miserable ghost Malcolm Turnbull supports it.

Yesterday, Malcolm penned an op-ed titled "I will be voting yes to establish an Indigenous voice to parliament" in the only website that's pathetic enough to publish it - The Guardian.

Yep, the bloke who's famous for almost losing to Bill Shorten in the 2016 federal election after Tony Abbott took 17 seats off Labor just three years before, now wants you to listen to his musings on the Voice.

Go back to your waterside mansion in Point Piper where you worry about the rising sea levels and leave us alone. Australia does not need an Indigenous Voice to Parliament.

We already have many Indigenous Voices who were DEMOCRATICALLY ELECTED and you aren't giving them any credit whatsoever.

Do they not have a Voice, Malcolm?

How about the Aboriginal and Torres Strait Islander Commission? Remember that, mate?

As a man of the law, you should know that the last unelected body that claimed to represent Aboriginals did so bad that everyone agreed it had to be abolished.

But that doesn’t matter to Malcolm, he doesn’t care (or realise) that not all Aboriginal people think the same way and that A voice can’t represent them all.

Just look at the latest disagreement between Aboriginals in the Territory.

First, you have one side which says the grog ban and cashless welfare card must end because it's "racist".

But there’s another side, one represented by the three female MPs of remote Australia - Jacinta Price, and Labor's Marion Scrymgour and Jana Stewart - who believe the removal of the grog bans and cashless welfare card is a travesty...and they've already been proven right!

In the first 48 hours after the Albanese Government lifted the ban on July 17, Alice Springs Police recorded 54 domestic-violence incidents with Aboriginal health advocates claiming 'things have not settled' in the three weeks since the restrictions were lifted.

But Malcolm doesn't care does he?  This is his modus operandi. He butts in on the political event of the day as a way to combat his crippling relevance deprivation syndrome.

He writes some op-ed in The Guardian, sends off a self-indulgent Tweet and has a whinge to the ABC – but he doesn't actually do anything about it.

He doesn't go to remote Indigenous communities like Tony Abbott does.

He doesn't speak to Indigenous people who aren't a part of the Aboriginal establishment that will no doubt dominate Albo’s Voice if it gets past a referendum.

And he doesn’t talk about the real - and frankly uncomfortable - issues that Aboriginal communities face including domestic violence, substance abuse, incest and chronic unemployment.

There are two voices Australia doesn’t need. The one to parliament, and the other, Malcolm’s.