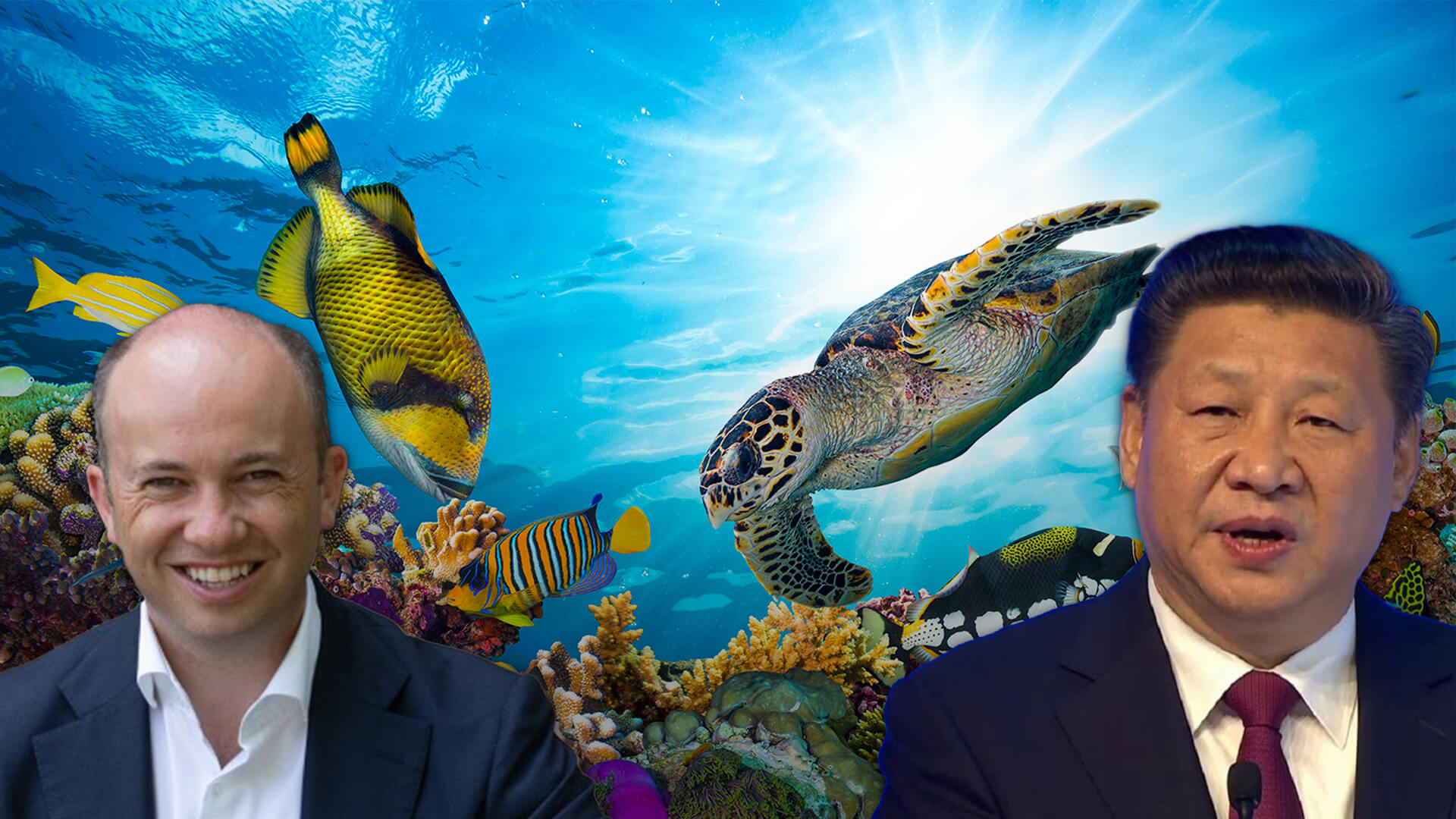 Last week, Advance was thrilled by the finding of the government and Peter Ridd that coral cover on the Great Barrier Reef has increased to a record high of 28 per cent. Thousands of our supporters agreed.

“Thank you Peter, I’ll tell my children and all our friends everyday,” Eddie told us on social media.

Robert said he’d “dived on the Reef five weeks ago and 20 years before that, and nothing seems to have changed”.

Lee joked, “the only problem the Reef had, was when Greenpeace got too close with their diesel-powered ship”.

And John demanded “someone better tell China and UNESCO” – the same political organs who were pushing the World Heritage Committee to list the Reef as “in danger” from climate change last week.

John – your prayers have been answered.

As a result of her comprehensive lobbying, the World Heritage Committee decided to accept the real science and announce the Reef will not be placed on a list of world heritage sites “in danger”.

Considering there’s hundreds of thousands of Australians who’re thankful for your efforts, don’t get disheartened by those in your own party who are questioning your proactiveness.

Predictably echoing the Guardian’s negative analysis on Minister Ley’s efforts to have our Reef respected on the world stage, Mr Kean tweeted: “political lobbying does not change the science #greatbarrierreef”.

Minister Ley’s lobbying to have the Reef’s “health status” accurately represented in the face of climate hysteria perpetuated by the CCP and the UN “does not change the science”.

In fact, as you say so often, the “science is settled”. According to the “experts” at Australian Institute of Marine Science, coral cover on the Great Barrier Reef has increased significantly to a record high value of 28 per cent with no serious coral bleaching found this year at all.

Instead what people like you do Mr Kean is lobby for environmental causes that are not grounded in science, including the ridiculous notion Australia must reach net zero emissions to save the planet – blatantly ignoring Australia’s Chief Scientist who said, “if the world was to reduce its carbon emissions by 1.3 per cent, (Australia’s rate of emissions), the impact would be virtually nothing”.

Perhaps even worse is how the selective environmental activism of those like Mr Kean condemn actual environmental issues to irrelevance, with the most relevant example being the Crown of Thorns starfish (COTS).

In early April, Dr Ridd wrote that “the government is spending huge sums of cash over the next few years to kill crown of thorns starfish to supposedly ‘save the reef’. They claim the plagues are caused by fertilizer coming from farms”.

“But Prof Henderson and Peter Walbran studied sediment cores from reefs and found these starfish had been in plague proportions thousands of years before Europeans arrived. In addition, some of the most persistent plagues of starfish have been the furthest from the coast where there is no influence from agriculture,” Dr Ridd said.

“As these plagues are natural, and part of life on the Reef, it can be argued that killing starfish is damaging the environment.”

“It is almost unknown, and volunteers are scratching around for a few dollars to try to control it,” Dr Ridd said.

“It came to Australia in ship ballast water and is as bad for the marine environment as cats, cane toads and rabbits have been on land.

“Just ask the spotted handfish of the Derwent estuary near Hobart…” 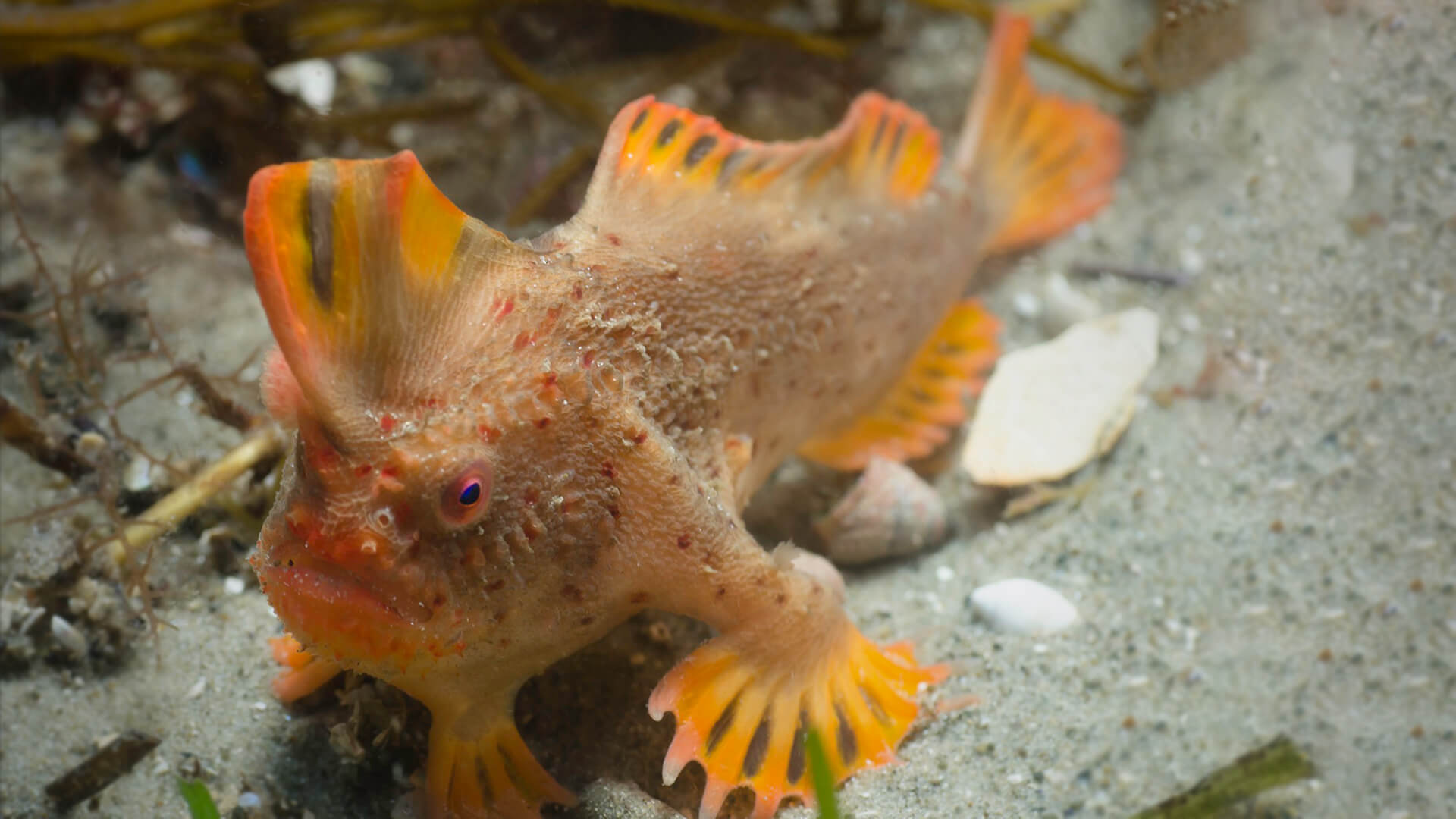