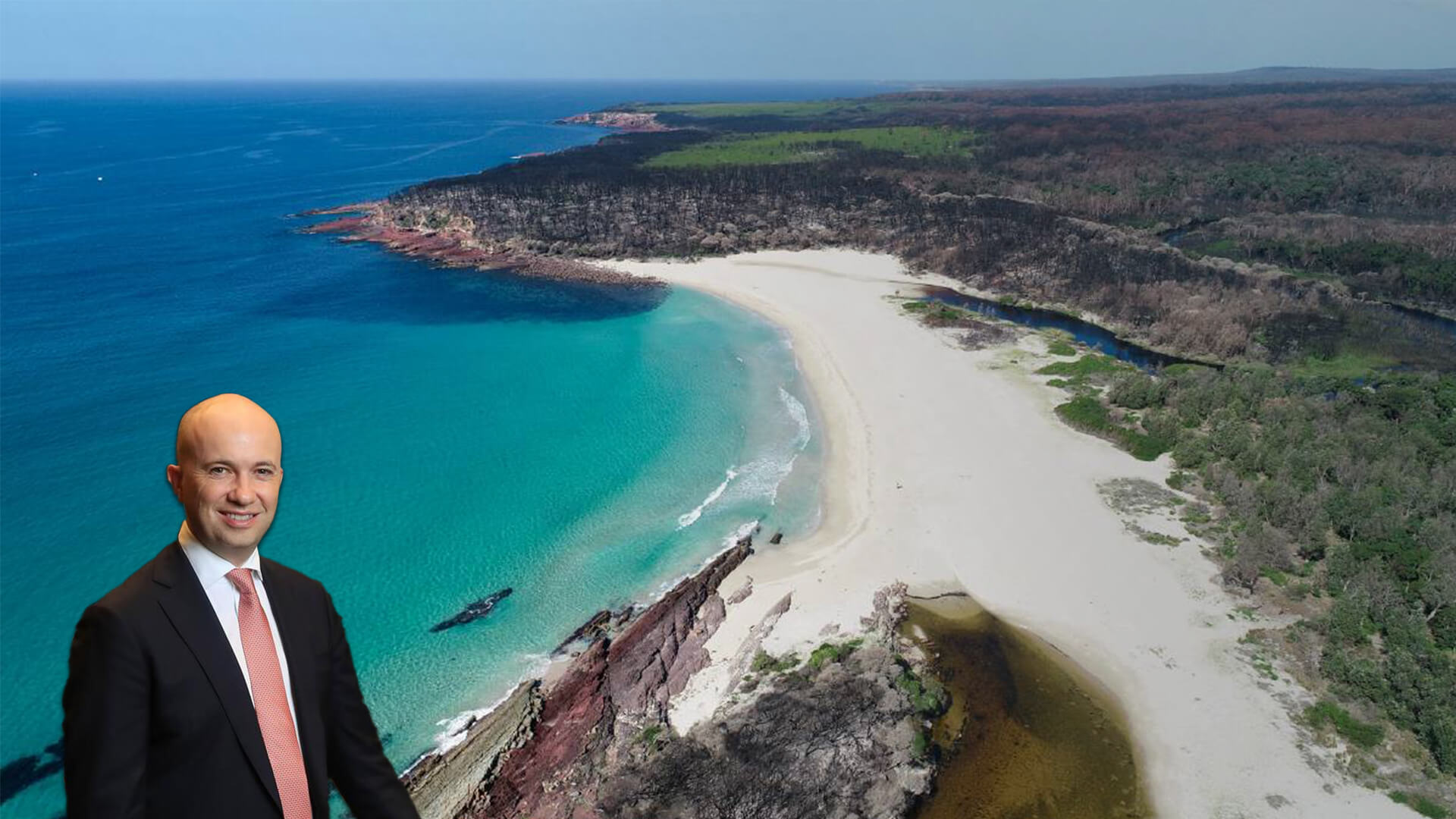 Not only is NSW Treasurer and Environment Minister Matt Kean on the renewables bandwagon, but now he’s a proponent of cancel culture.

On Monday, Kean announced he will rename Ben Boyd National Park on NSW’s far south-coast because Australian pioneer Ben Boyd was associated with “blackbirding: a practice that involved the coercion of people through deception or kidnapping to work as slaves or poorly paid labourers.”

It is time to acknowledge the real history of Ben Boyd and remove his name from the national park that continues to hold enormous cultural significance for Aboriginal people.

It is clear, from the expert historical analysis, that Ben Boyd’s association with ‘blackbirding’ should not be reflected or celebrated in any way in our National Parks.

There are many people from NSW’s early history who are worth remembering and celebrating but it is clear from this historical analysis that Ben Boyd is not one of them.

By renaming the park, we not only celebrate ancient Aboriginal culture but also recognise its importance to Aboriginal people in recent history.

We’ll listen to the experts on this one, mate.

As renowned Australian historian Keith Windschuttle told The Australian, Kean’s decision is based on “shoddy historical research” and does not provide an accurate view of Boyd’s life or the practice of blackbirding in Australia.

According to Windschuttle, the practice of blackbirding was one of the most government-regulated programs of labour migration there’s ever been.

“The fact is slavery was illegal in Australia,” he added.

Arthur Phillip said there will be no slavery in a free land and that was a principle he laid down which all of the British naval officers, who dominated the governorship for the first 20 years, all agreed upon.

The problem with the report is it does not provide a complete literature review. It doesn’t quote or even cite some of the major scholars in the field like Clive Moore and Peter Corris, who wrote widely on these subjects … It’s shoddy historical research and the minister should employ somebody else to do a better job.

While Mr Windschuttle warned against the renaming of the Ben Boyd National Park, which was gazetted in 1971, he said he was not necessarily opposed to the idea of name changing “if it is based on thorough historical ­research”.

As anyone with their head screwed on straight understands, Kean’s decision to rename the national park will do nothing to help Australia’s Indigenous population.

It will do nothing to change the sad reality that Indigenous women are 45 times more likely to experience domestic violence than a white woman. His virtue-signal won’t do anything to stop how Indigenous women experience sexual assault at six times the rate of non-Indigenous women. Kean won’t create one new job for our Indigenous community, who endure unemployment rates three times higher than other Australians.

Kean’s decision plays into the absurd idea that we can rewrite history by simply changing names and tearing down statues. Bad things certainly happened in the past – there’s no doubt about that – but we are better off learning from history; understanding the different contexts; and acknowledging that although Boyd totally uprooted the lives of hundreds of Pacific Islanders, there was a significant portion of the colony and government who criticised his actions and sought to stop what he was doing.

More important, however, is the way in which Kean provides no context to Australia’s unparalleled progressiveness when it comes to anti-slavery.

As ADVANCE wrote last Australia Day, Australia sought to be the very opposite of an oppressive, racist colonial state.

Unlike America, where there was a Declaration of Independence, the establishment of New South Wales by our founding father Governor Arthur Phillip, was codified by correspondence between Phillip and the British Home Office.

“The laws of [England] will, of course, be introduced in [New] South Wales, and there is one that I would wish to take place from the moment His Majesty’s forces take possession of the country: That there can be no slavery in a free land, and consequently no slaves”.

While he established New South Wales as a settlement without slavery, the merchant fleets of Liverpool were transporting slaves to the Americas; Britain’s Caribbean colonies were dependent on slave labour; and slavery was rife in the Raj.

Even more impressive is how Philip wrote his anti-slavery proclamation eight months before the leader of the British abolitionist movement William Wilberforce even took up the issue – and it doesn’t stop there.

Australia is NOT a country founded on racist, colonial oppression, but one founded upon Christian morality, equality in the eyes of the law, and the primacy of inalienable rights.

Our nation is now comprised of over 300 ancestries, simply because our values made this nation such an attractive place to live.

And our national spirit lies in “this continent's shared 40,000-year history – comprising its ancient past, Western civilisation, British institutions and cultural richness from two centuries of immigration,” to use the words of proud Australian Aboriginal Warren Mundine.