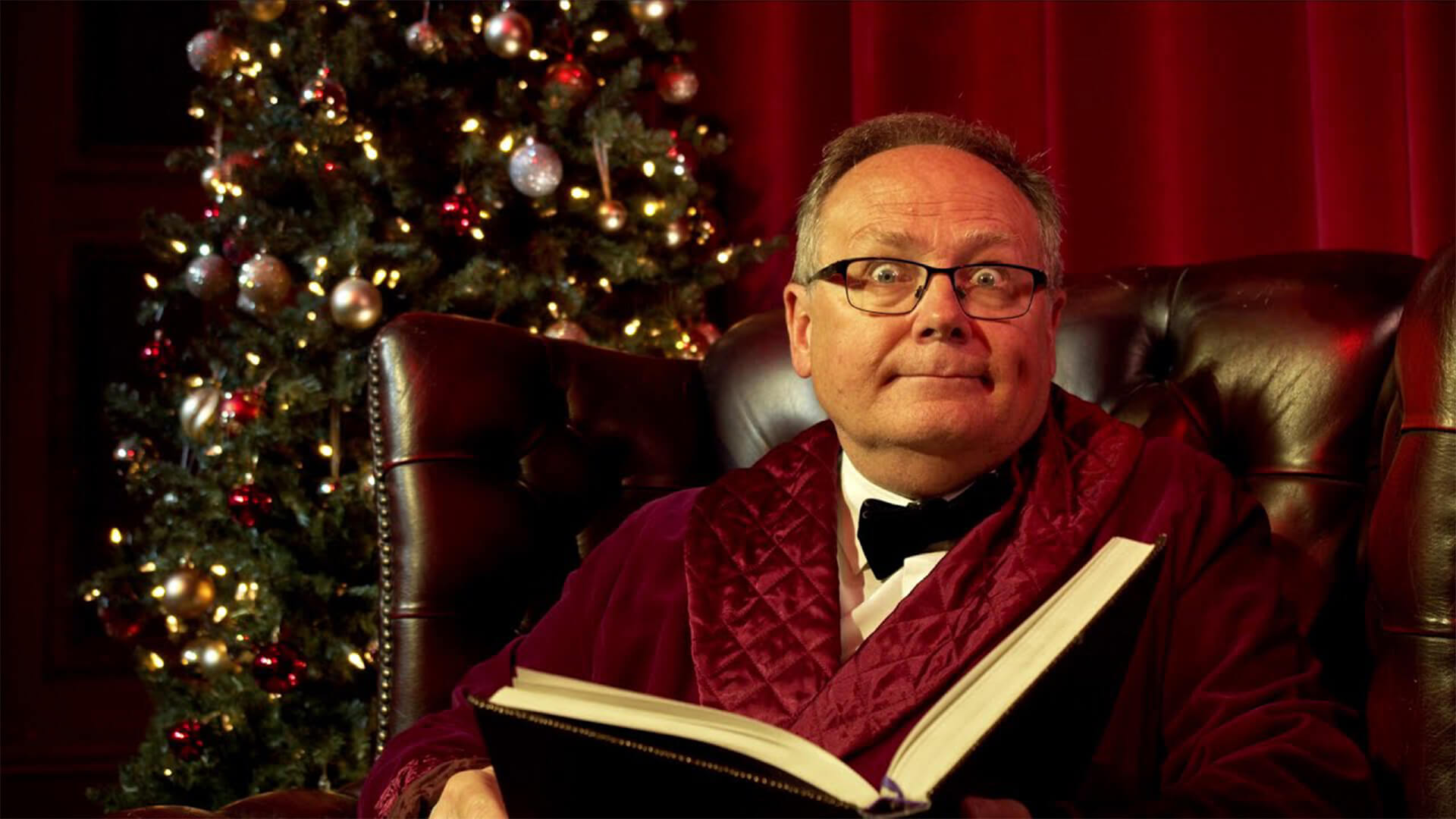 This bloke is a disgrace.

He’s the WA Labor “minister for culture” in charge of hundreds of millions of dollars worth of taxpayer-funded venues and he’s banning Australians who disagree with him.

His name is David Templeman – doesn’t ‘minister for culture’ sound like something they’d have in Beijing? – and he’s at it again.

This week, Templeman banned a group of Christians from hiring a WA taxpayer-owned entertainment centre because their event “does not represent the views of the West Australian government”.

The Australian Christian Lobby and its boss Martyn Iles were planning to bring their “Truth of It” event to the $70 million Albany Entertainment Centre.

Definitely not everyone’s cup of tea, sure, but is that a reason to ban them from taxpayer funded venues?

Especially when it was revealed Labor had been using the same venue for political fundraisers.

In fact, Labor’s election campaign launch earlier this year was held at the Perth Arena, another taxpayer-funded venue.

Alright for some, not alright for others. Seems like you’re ok if you’re a pro-China, anti-Christian elitist.

What does that mean?

“So, apparently the WA government won’t allow venues to host people who disagree with them,” Iles wrote on Facebook.

Spot on. But what Iles doesn’t point out is that WA Premier Mark McGowan and his cabinet of minions take every opportunity they get to bend over backwards for China’s totalitarian regime.

Imagine actually apologising to the CCP for hosting a troop of pro-democracy dancers? That’s embarrassing.

You might say that’s nothing when you consider McGowan sided with Beijing against Australia and the United States over China’s misbehaviour in the region.

According to McGowan, any criticism of China is “insane”.

But now McGowan and Templeman’s hatred of freedom has led to an attack on Australian values.

They are banning Australians from hiring out venues they built with their own tax dollars, just because the government disagrees with their views.