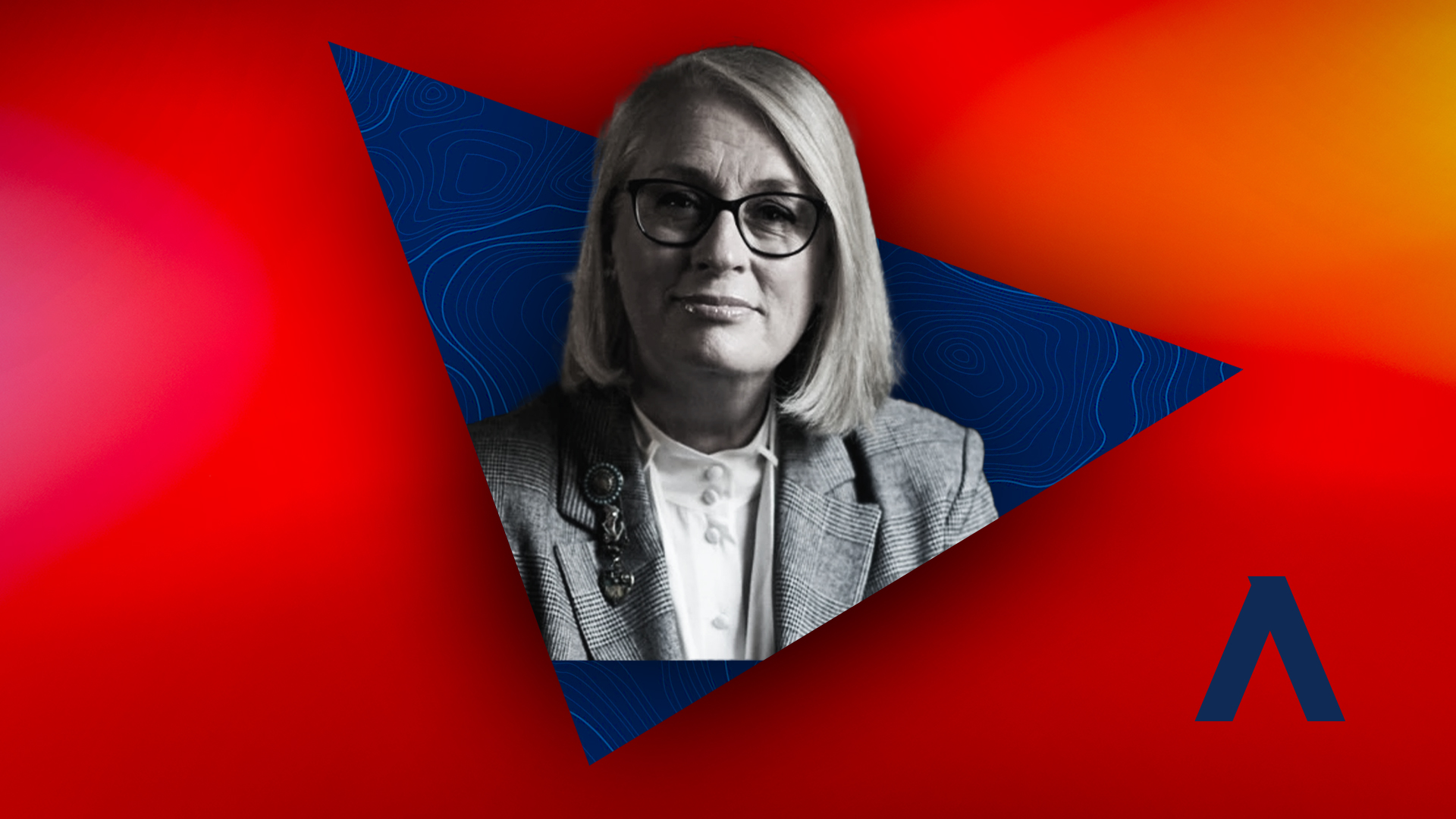 “We’ve already started acting to tackle extreme heat in Melbourne — using initiatives like our urban forest strategy to green and cool the city — but there’s more work to be done,” she said.

“Melbourne is already experiencing the consequences of climate change, with extreme heat a life-threatening reality — it’s why we need to do more.”

Get your head around the FACTS.

There has been NO increase in temperatures.

In fact, temperatures have gone DOWN.

According to the University of Alabama’s Global Temperature Report from its Earth System Science Centre, temperatures in Australia since January 2020 have DECREASED.

Compared with the average temperature of Australia between 1991-2020, temperatures over the last 21 months have actually DECREASED by -0.015 degrees Celsius.

So why not have “chief cold officers” instead, Mayor Capp?

Temperatures are going down.

But no, that wouldn’t fit the narrative, would it…?