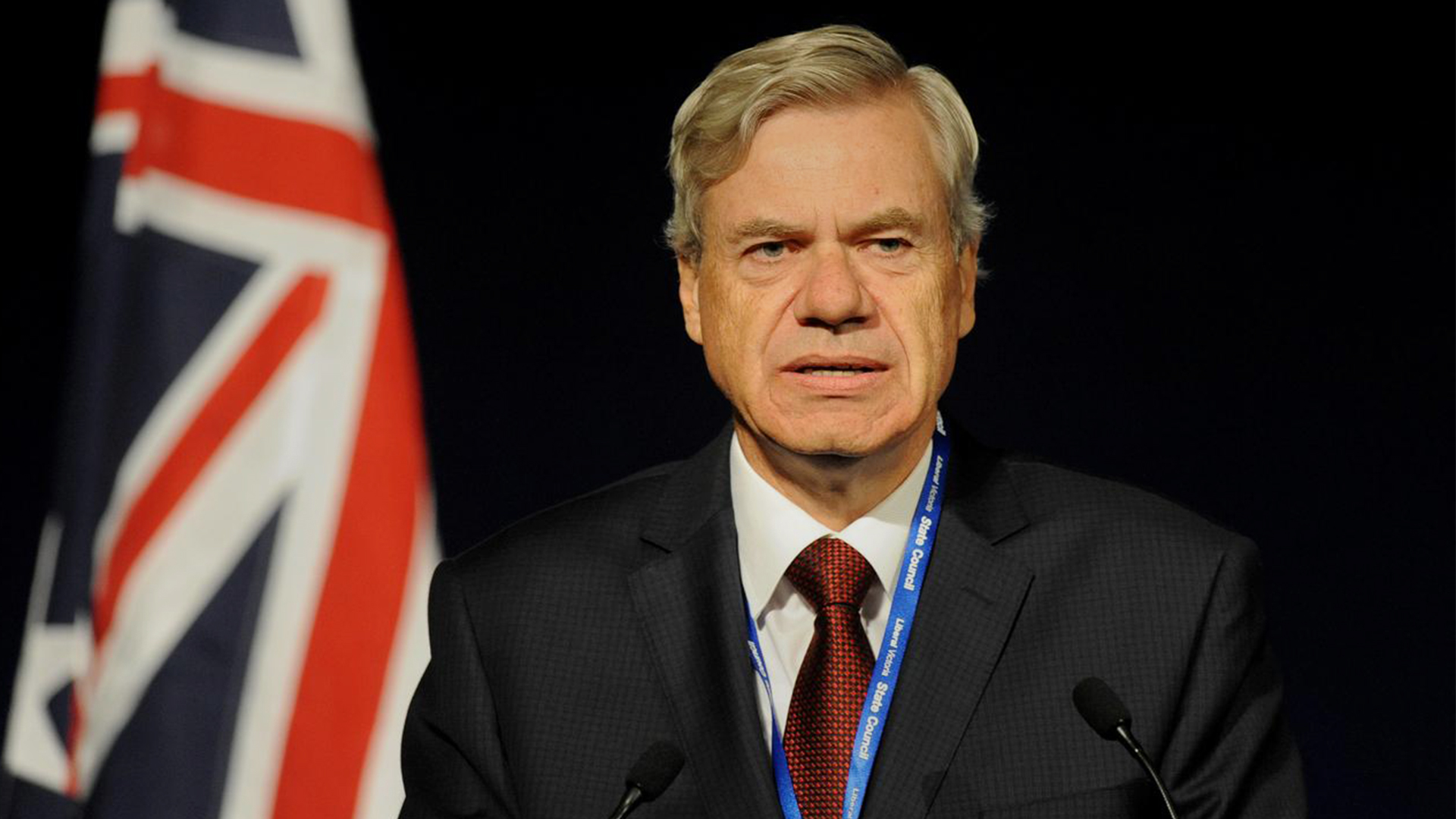 Former president of the Victorian Liberal party, Michael Kroger, has said what we’ve all been thinking.

“I hate to say this – and to be personal – but to be honest, Anthony Albanese is too dumb to be prime minister.

“You’ve got to have a certain level of intelligence, of capacity, of recall.

“I just think he’s too dumb. This is not a game of on-the-job learning.

“He’s made so many stuff ups, it’s embarrassing to say you’re voting for Anthony Albanese.”

Kroger wasn’t afraid to say it:

“This guy is a dud. He doesn’t know anything about his policies.”

Former Liberal party heavyweight Bronwyn Bishop agreed, saying “I sat in that chamber with Mr Albanese from 1996 to 2016 and he was never a star performer. Ever.”

“He was never ever contemplated for leadership.

“The significant thing about his disastrous train wreck of a press conference – concerning the NDIS – is that there are very few policy initiatives on the table.

“And the Labor Party has been touting the NDIS as an important policy issue.

“As the leader, he was asked a relevant question by a journalist … he couldn’t answer it.

“It wasn’t a ‘gotcha’ question, it was a legitimate question to ask.

“The important thing is that Mr Albanese is not fit for government.”

Anthony Albanese is not fit to be Prime Minister.

When it comes to debates and press conferences, the man can only speak in empty platitudes and euphemisms. He says he has a plan for everything but offers no specifics.

When it comes to policies he previously supported (that could now jeopardise his chances), he just backflips.

One second, Albo didn’t support boat turnbacks. Now he does. Another second Albo was firmly against Morrison’s tax cuts. Now he’s a huge supporter. One minute, Albo is against the opening of any new coal mines. Now he’s okay with it. Another minute he is totally against negative gearing, and the next he passionately backs it.

What side are you on, mate!

Then there’s his front bench.

First, you have his 2IC, Richard Marles – the man who meets with Chinese Communist Party officials more than Australia’s Foreign Minister does.

Then you have Penny Wong and Katy Gallagher – the “mean girls” two women who heavied former Senator Kimberley Kitching for supporting laws that enable Australia to target human rights abusers in China.

Finally, you have Kristina Kenneally. As if the woman didn’t already do enough damage to New South Wales, she will have a very senior role in the Labor government. Remember this is the woman who is running in the western Sydney seat of Fowler, even though she lives in Scotland Island on the northern beaches.

Although there’s no doubt millions of voters have gripes with the Coalition – especially with the leftward drift of the “modern Liberals” – voting for Labor and the Greens out of spite is not the answer.

The damage to the nation and its future could be so profound, it could spell the end of Aussie prosperity, freedom and national security for good…