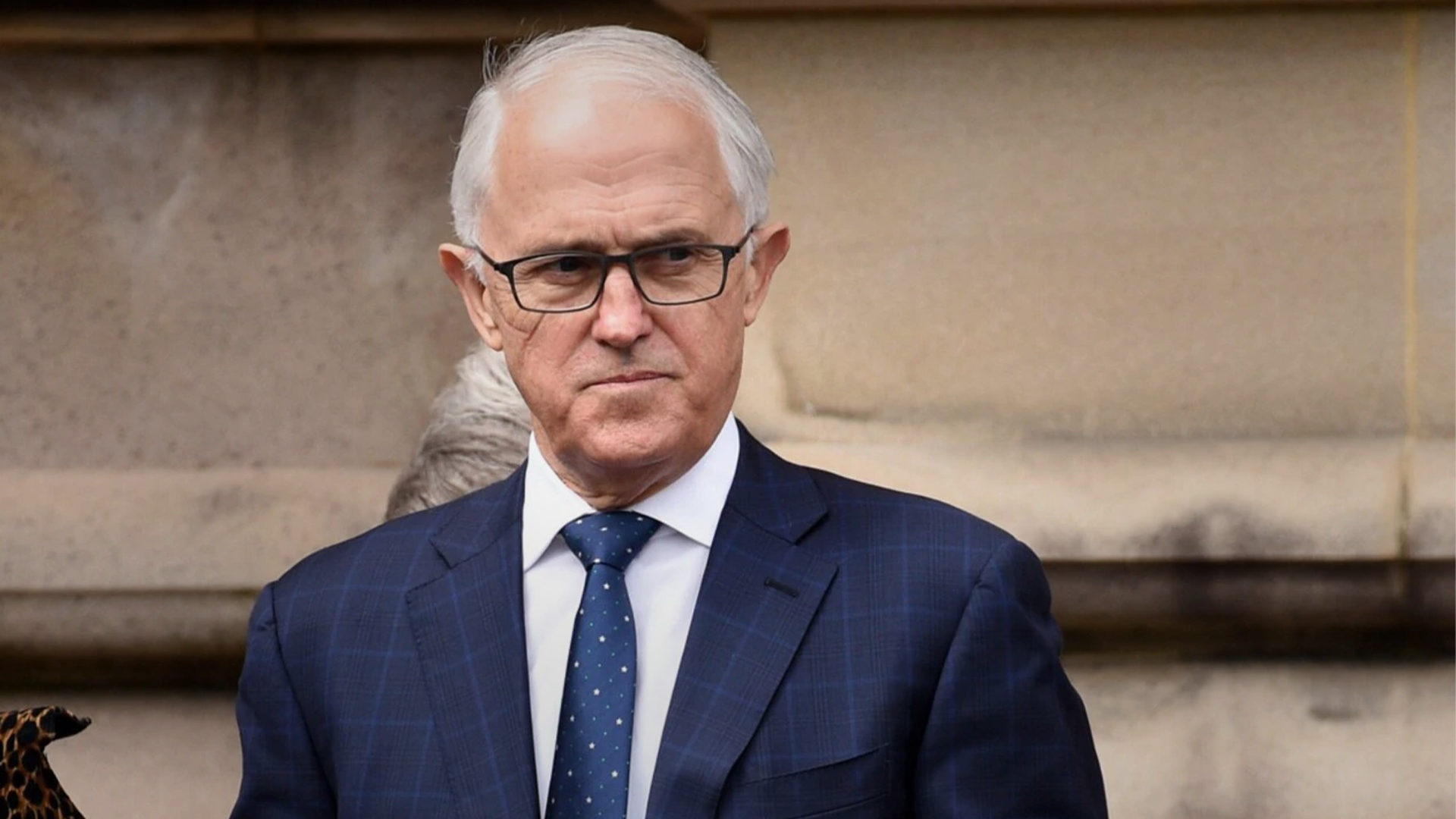 There is something so deeply offensive about Malcolm Turnbull.

The man stabbed Tony Abbott in the back after he won the 2013 election in a landslide. At the 2016 election Malcolm then proceeded to almost lose the entire majority won by Abbott.

He misled the Australian people when he said his landmark National Energy Guarantee policy had an equal weighting between reducing energy prices and reducing emissions.

In other words, Turnbull prioritised the reduction of emissions to appease UN bureaucrats over reducing energy prices for Australia’s struggling households and manufacturers BY TEN-FOLD.

Most offensive, however, is his COMPLETE lack of respect for his former colleagues during an election campaign…and although, there’s many examples to draw upon, he’s certainly outdone himself with his latest comments.

In a speech to the Washington Harvard Club this week, Turnbull said the teal candidates were the “most interesting part of the whole election”.

“Even if the members of a political party cannot escape from the thrall of the dominant faction, their traditional supporters in the electorate can do so by voting for an independent who has a real chance of success,” Mr Turnbull said, according to The Sydney Morning Herald.

Remember that time you said you wouldn’t be a “miserable ghost” and continue sticking your two cents into political matters after leaving office?

As Deputy Prime Minister Barnaby Joyce said in response, “Mr Turnbull’s approach is that because if he doesn’t get every present under the tree, he’s going to create a form of chaos that makes this nation where we stand, weaker.”

“It’s not about Mr Turnbull just tossing out his former allegiance to the party that made him the PM of Australia, it’s the fact that … he’s inherently going to inspire a process that makes our nation weaker when we have only one alternative, and that’s to become as strong as possible as quickly as possible,” the deputy PM said.

“We’re not going to get everything we want but when you vote, vote for yourself, but vote for your nation as well.”

“The so-called teal independents are a pseudo political party masquerading as independents and I think that’s becoming very obvious as each one indicates that they want their preferences to go to Greens and Labor,” Pyne said.

To finish a sentence ADVANCE started when the campaign kicked off  … vote Teal, get Labor, get Greens and get a weaker Australia and more unstable political system.