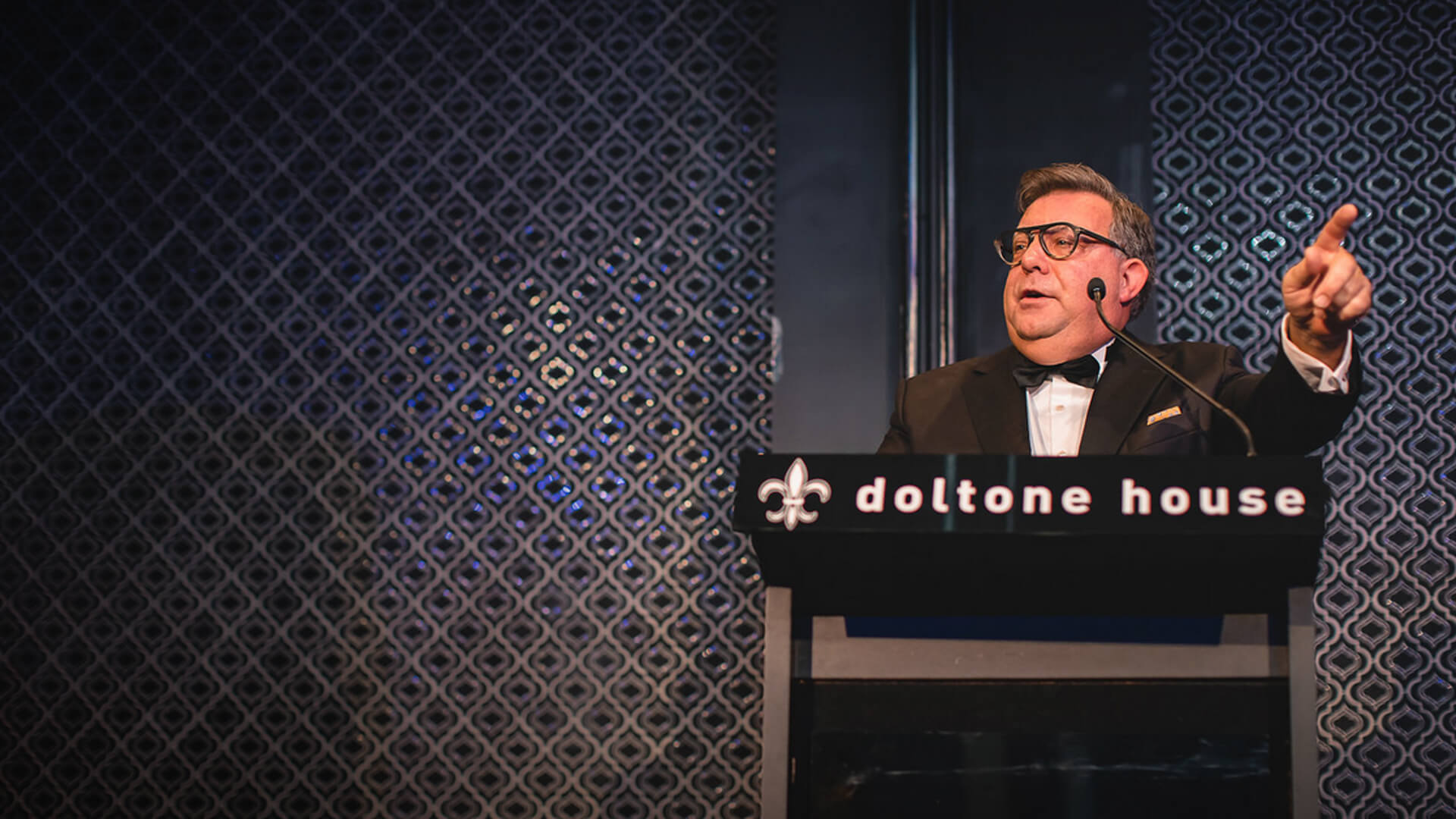 Just a week before the Upper Hunter by-election, what were the next generation of Liberals up to?

On the hustings in Upper Hunter, fighting to hold on to the Berejiklian Government? Helping the Nationals hold on to a seat that has been slipping from its grasp for years?

Talking to mainstream Australians about issues like jobs, the cost of electricity or coal-fired power generation?

You bet they weren’t.

They were at their swank Young Liberal Ball in inner-city Sydney, huffing the woke fumes from Modern Liberals like Matt Kean, Andrew Bragg, Natalie Ward and Shayne Mallard – individuals well known for their commitment to net zero emissions and shutting down our coal-fired power stations.

A prestigious event on the Liberal calendar – and not to be delayed over a mere by-election putting a Liberal government in jeopardy – you’d think the party’s grown-ups would steer clear of promoting controversial lobbyists to their generation next.

The renewable energy lobbyist was centre stage at the ball, running the event’s auction, which was the key fundraiser of the night.

No surprises with the prizes:

Harmless enough, but the mere presence of Photios as auctioneer spoke volumes.

It all points to a concerted effort by the Liberal Party’s renewably fixated left-wing to brainwash its idealistic and impressionable youth wing.

Want to get ahead in the Liberal Party?

Look to the man on stage, raising all that campaign cash. Look at the MPs donating Parliament House dinners as auction prizes. Look at the disregard for mainstream Australians on show.

Photios runs one of the biggest lobbying outfits in the country and his client list is a who’s who of the climate elite:

As former Prime Minister Tony Abbott said back in 2016, the NSW Liberals are now a less representative party and “easily controlled” by “factional warlords”.

With mentors like Michael Photios, let’s pray Australia is not in for another generation of anti-coal climate drones with little in common with everyday Australians.

Those Liberal youngsters rubbing shoulders in Sydney at their glitzy ball should’ve been out in Upper Hunter, talking to people whose livelihoods depended on coal, and who are worried about the burden shouldered by their families just to keep the lights on.