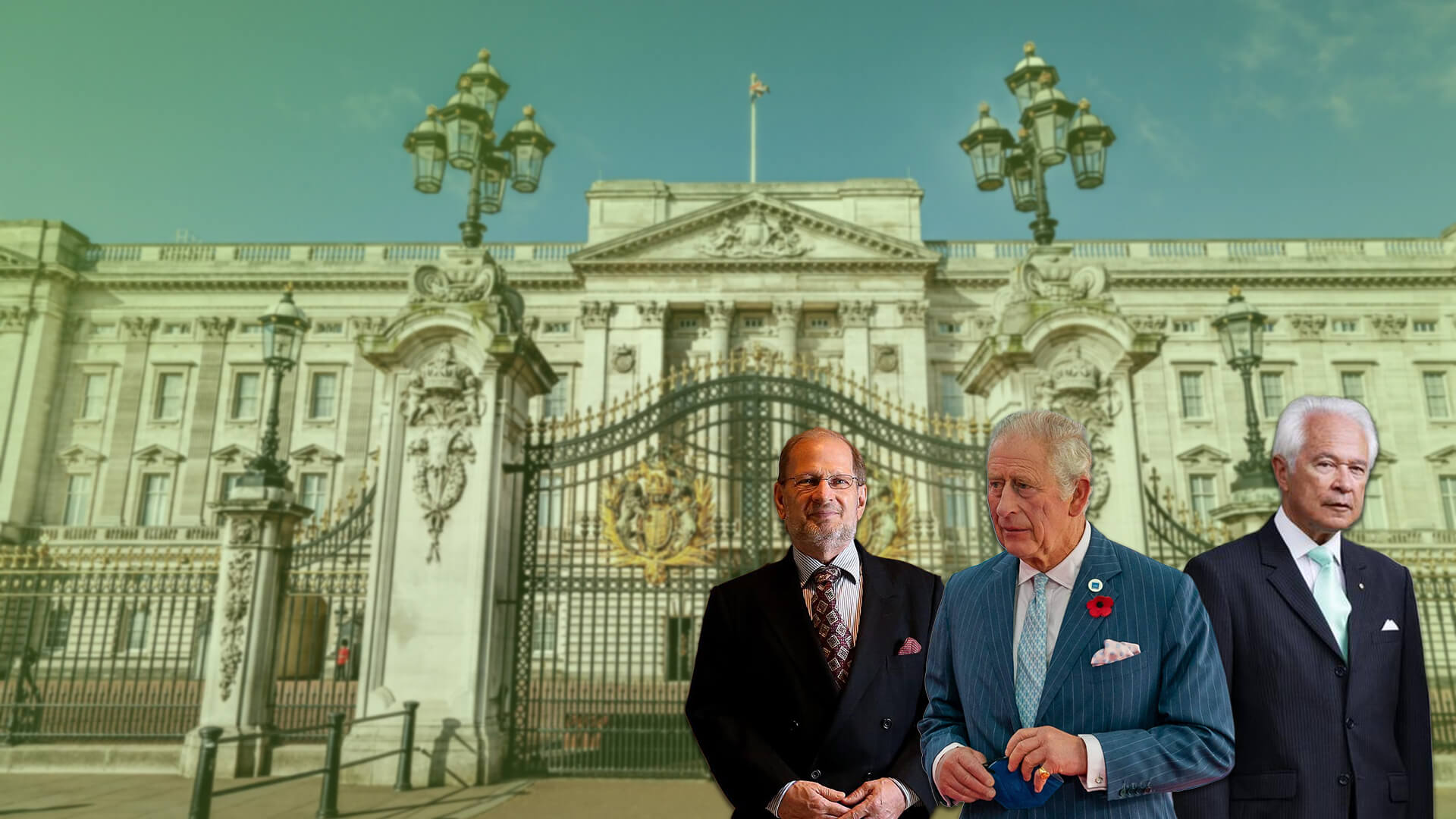 Prince Charles’ bizarre green activism could be the nail in the coffin for Australia’s system of constitutional monarchy, providing woke elites like Pirate Pete Fitzsimmons the opportunity to institute his beloved politicians’ republic.

For example, millions of Australians are concerned that our head of state may soon be a man who called for a “vast military-style campaign” to “radically transform” the global economy at the FLOP26 climate conference at Glasgow.

Proponents of the Church of England are concerned that their future leader claims to “talk to the plants” as if he’s some sort of Greens voting Gaia-worshipping pagan.

And pretty much everyone – whether progressive, conservative or in-between – can only laugh at the Prince’s assertion he runs his Aston Martin on a “sustainable” cocktail of wine and cheese clippings.

Even the heads of Australia’s two monarchist organisations agree.

The Prince of Wales is extremely passionate about climate action and like so many people with a passion, exceeds the boundaries expected of him

He should not be doing this.

Being so close to the throne and assuming many duties of it due to the Queen’s age, he should be more judicious in his comments as he is no longer so free to speak.

Mr Benwell said while the Prince’s views seemed to resonate with younger generations, they were highly controversial with others.

We have been so fortunate in having, as our Queen for nearly 70 years, a sovereign lady who has never overstepped the boundaries of her duty. Whilst some may not agree with everything the Queen or the king-in-waiting may say, it is the system that is more important,” he said.

At the moment, politicians must obey the constitution which, through the Crown, is in the hands of the people.

Just ask yourself the question, ‘will these very same politicians obey the constitution if they control it?’

Next was leader of Australians for Constitutional Monarchy Professor David Flint.

Although the Professor didn’t directly challenge Prince Charles on his activism, he certainly implied his opposition to the Prince’s pie-in-the-sky green dreams in an outstanding Spectator piece last month.

Professor Flint echoed much of what ADVANCE has been saying about net zero emissions and so-called “renewables”, writing “fully informed about the criminal advantages the Chinese communist economy enjoys – workers without rights, slave labour, and abuse of the environment – the elites have long been prepared to sacrifice workers’ jobs and hand over domestic manufacturing”.

In Australia, the elites even allowed the acquisition by controlled entities of a string of premium and even strategic assets, while tolerating and indeed encouraging the consequential enrichment of former politicians and other elites.

Let’s make one thing clear: the elites are neither more intelligent, better-informed, nor better predictors of the future than the ordinary Australian; and if they have as much common sense, they are certainly not showing it.

Apart from making Australia’s farmers bear a disproportionate share of the cost of reducing CO2 emissions, the politicians have already done enormous damage to Australia in substituting one of the world’s cheapest and most reliable electricity systems with one of the most expensive and increasingly unreliable.

And while the communists are dramatically increasing the number of their coal-fired power stations, our treacherous politicians have closed a dozen of ours. They’ve wasted close to $30 billion on mainly communist Chinese so-called renewables.

With Prince Charles set to take the throne soon, we desperately need your leadership to ensure the powers that be don’t exploit opposition against Charles’ green activism to bring in a politicians’ republic through the backdoor.