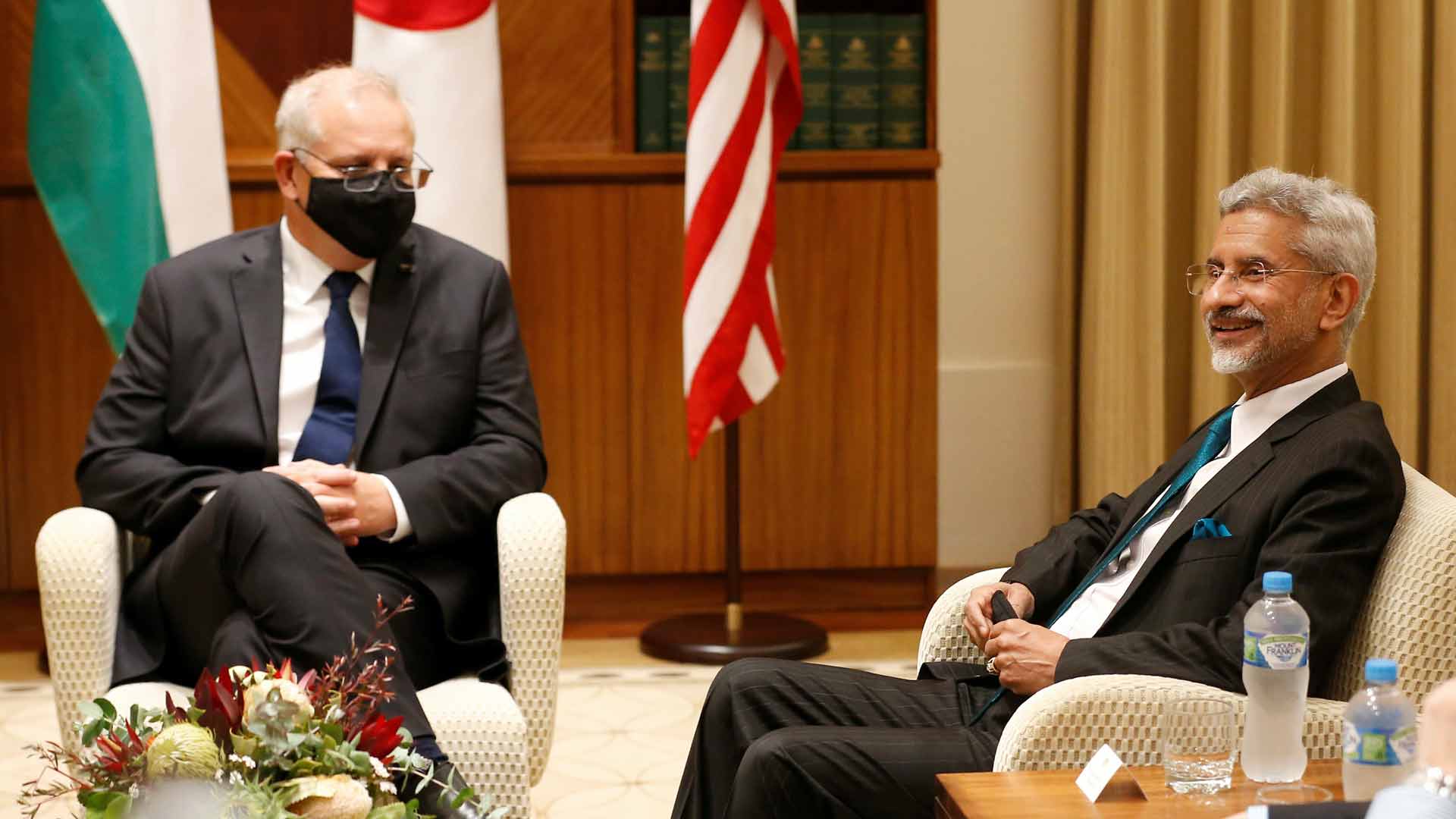 While Labor is too busy making sure they don’t offend Penny Wong’s mates in the Chinese Communist Party, the Morrison government is about to seal the deal on perhaps the most important and consequential trade agreement in Australian history: the India-Australia free trade agreement.

Indian Prime Minister Narendra Modi heralded the agreement as a watershed moment for the two countries enabling us “to contribute to increasing the resilience of supply chains and the stability of the Pacific region”.

The deal will “facilitate cheaper Australian goods to India, wool, horticulture, coal (and) LNG,” he said.

“It will unlock deeper co-operation in critical minerals (and) rare earths, which I know is an area of increasing importance to India’s growing manufacturing sector.”

The significance of all this can’t be understated.

As ADVANCE has been saying for years, the Chinese have a stranglehold over less populous nations like Australia because we’re too reliant on the supply chains Xi Jinping controls.

We import most of our steel, fertiliser, medicines, electronics, and processed critical minerals from China. On the other side of the trade equation, most of our iron ore, coal and mineral exports are shipped straight to Shandong.

In other words, if Australia stands up to Beijing for building a military base somewhere in the Solomons for instance, Xi can just punish us into submission by depriving us of critical goods like fertiliser and steel, and bankrupting us by refusing to buy our ores.

This is where India comes in.

While the Labor Party, the Cambodians, the Solomon Islanders and the Filipinos are cosying up to the Chinese Communist Party – shifting the very balance of power in the Asia Pacific as you read this article – India is doing the complete opposite.

Overall, India gets the threat posed by the Chinese Communist Party. Modi understands that Xi and his cronies won’t stop until they become the world’s superpower. He is well aware Xi is prepared to use military and subversive force to get his way. Perhaps more importantly, he knows that strategic trade between allies in the Asia-Pacific region China wants to control is one of the best ways to counter it.

As former Prime Minister Tony Abbott wrote in response, the India-Australia free trade agreement “is arguably the most important of all the deals this government has done because this is the relationship with the most potential upside.”

“With sophisticated manufacturing capacity, I’m confident that India could readily substitute for China in critical supply chains,” he said.

“It would not have happened but for the drive and determination of the people at the very top of our systems, both here and in India.”