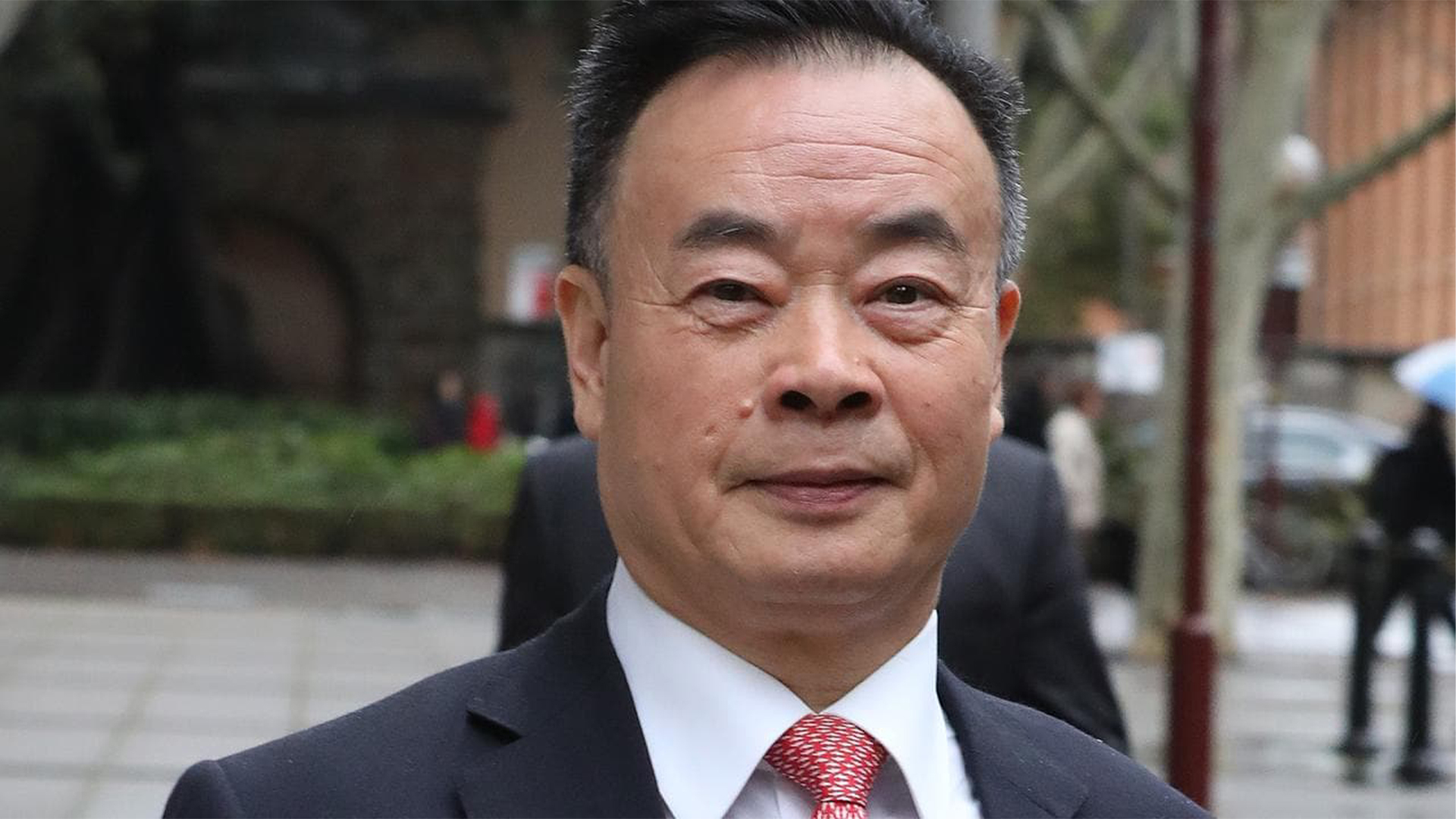 As we’ve been saying at ADVANCE for years, the Chinese Communist Party is mounting an organised campaign to undermine our national sovereignty, and the front line is at home.

Using parliamentary privilege in an inquiry with the head of ASIO last night, Kitching suggested that the wealthy businessman behind the foreign interference plot to get political candidates elected in the upcoming election was Chinese-Australian property developer Chau Chak Wing.

“I am reliably informed that the puppeteer mentioned in your case study in your annual threat assessment speech given last week is Chau Chak Wing,” Senator Kitching said in a Senate estimates hearing on Monday night.

Head of ASIO Mike Burgess declined to comment, saying: “Senator as I said before, I will not comment on speculation of who is and who isn’t targets, in general or in specific, as you are asking me there.”

All this begs the question: who is Chau Chak Wing?

Well, Chau is an Australian citizen originally from China, and he is by no means a stranger to controversy.

In 2018 Liberal MP Andrew Hastie named Chau in parliament as being closely associated with the CCP’s lobbying arm, the United Front Work Department (the same organisation Liberal MP Gladys Liu was caught up in), and alleged he was a co-conspirator in an FBI bribery case.

In the last 17 years, Chau has donated more than $4 million to Australia’s major political parties since 2004. For instance, after facing widespread criticism for associating with the man, the WA Liberals kept $400,000 donated by Chinese businessman Chau Chak Wing.

Chau has donated more than $45 million to Australian universities. In fact, Sydney University named an entire museum after him following his “generous” $15 million donation.

Chau has even taken interest in organisations tasked with assisting and/or honouring our veterans.

Charity Soldier On has benefited from an overwhelming share of Dr Chau’s generosity, with $1,560,000 already donated or pledged to the organisation.

The Australian War Memorial has also picked up a substantial sum of $620,000 in the last six years.

Dr Chau’s large donations to the Australian War Memorial have seen him named an honorary fellow of the institution, a title reserved for only 10 Australians. Note: Seven West Media boss Kerry Stokes is the chairman of the War Memorial, and former prime minister Tony Abbott recently became a council member.

It’s time the vast majority of Australians – those who don’t work for our political parties, universities, important charities and other sensitive institutions – demand a bit more foresight from the elites who do.

Whether the elites like it or not, it’s a matter of protecting our democracy and shores from Chinese totalitarianism…