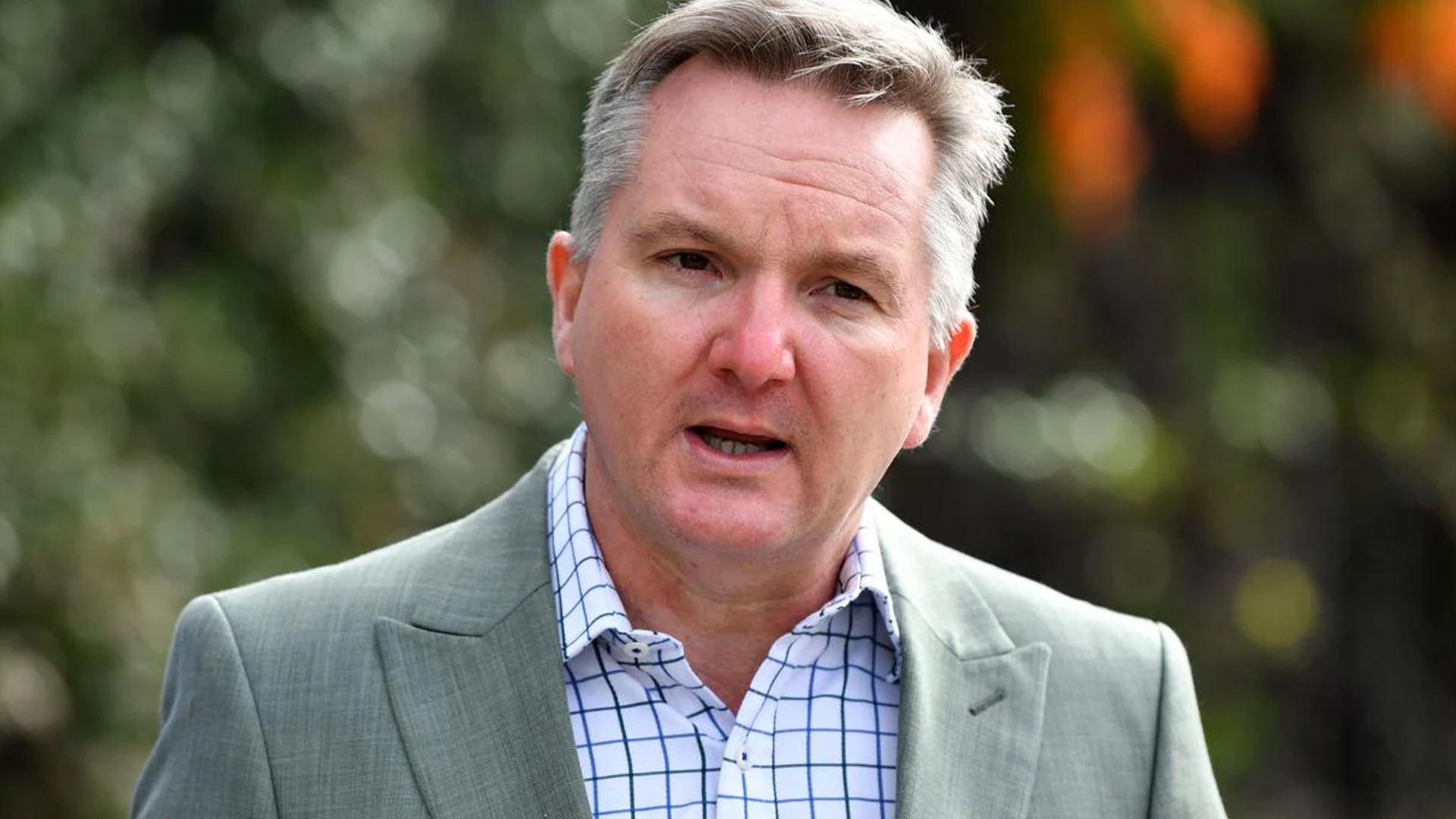 We’ve been saying it for years here at ADVANCE: “Mass blackouts are on the horizon”.

…and apart from our supporters, NOBODY listened.

We WARNED the Morrison government.

We WARNED the corporate elites who prioritise reaching net zero over the wage growth of Aussie workers.

But this time it’s different.

The coming disaster can’t be ignored any more.

Now even the bureaucracy has admitted they’ve trashed the joint.

The AEMO report forecast reliability gaps in South Australia ,Victoria, and in NSW from 2023.

In other words, expect state-wide blackouts in Australia from mid next year.

We are totally unprepared for the fall out.

Blackouts, energy shortages, load shedding – all this is already happening in Europe, and the people aren’t happy.

In Scotland, angry protestors have been burning their energy bills outside the Scottish energy regulator.

The Italians have been doing the same thing.

And although the Labor party is still in green energy la-la land, at least Peter Dutton has woken up to the reality of the situation.

Yesterday, Dutton said, “there's talk in our country of rationing or of lights going out like we've seen in Germany”.

“The pressure you're seeing on families in the United Kingdom at the moment. That's essentially a picture to the future of what is going to happen here unless the government gets the policy settings right,” he said.

“It's clear the government has no plan to help Australian families under pressure at the moment.”

Good on you, Dutton.

Meanwhile, Albo’s Energy Minister Chris Bowen is running around saying we need to go 80 per cent renewable energy by 2030.

And we have Queensland’s Labor Deputy Premier tweeting that “the renewable revolution is coming…we can either embrace it, or be left behind”.

All while the Europeans are scrambling to turn on their old coal-fired power and gas plants to keep the lights on over winter.

Good luck at the next election, guys!

The blackouts will be on you.