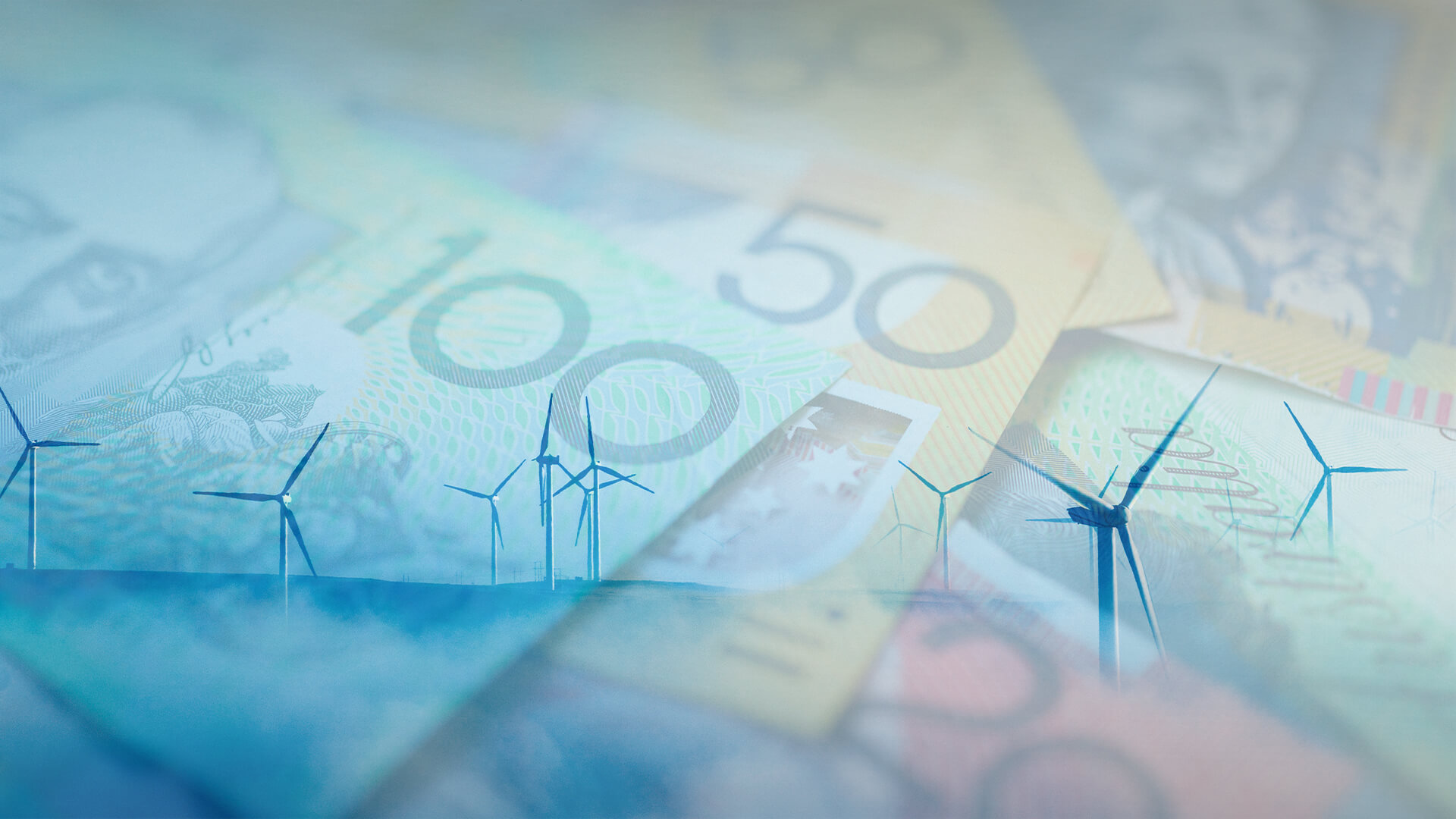 Given Energy Minister Angus Taylor won’t say how much reaching net zero emissions by 2050 will cost us, ADVANCE found the numbers ourselves.

As calculated by author and researcher Kenneth Schultz, Australia will have to decommission an amount of fossil fuel-burning generators, vehicles and equipment that collectively consume 1,085,000 gigawatt-hours of fossil fuel annually with” zero-emission” alternatives.

Next is solar. To reach net zero, Australia will require 6 million rooftop solar systems and over 22,000 solar farms. This will take up an area as large as 89,000 MCG stadiums.

For the 516,000 gigawatt-hours of fossil-fuel burning equipment that can’t be replaced with “renewable” alternatives, we’ll be forced to provide carbon offsets by planting 17 billion trees for a total cost of $53 billion (which doesn’t consider the cost of acquiring land).

To ensure the lights stay on when the wind isn’t blowing and the sun isn’t shining, the government will need to build 25 new small modular nuclear reactors at an estimated cost of $33 billion. This will provide about 6.5 per cent of our total energy requirements.

Pair this with a worst-case-scenario loss to gross national product of $542 billion as calculated by Dr Brian Fisher, the total cost to Australia will be $1.43 trillion – a reasonable figure given US Treasury Secretary Janet Yellen said the “wholesale transformation of our carbon intensive economies” will have “an estimated price tag… of between $100 and $150 trillion” last week.

What will we get in return?

In other words, by going net zero we will achieve “virtually nothing” when it comes to changing the climate, to quote former Chief Scientist Alan Finkel.

Even worse, we get no credit for the fact Australia is already a net carbon sink, unlike pretty much every other country on Earth.

As a result, Australia’s forests absorb 940 million tonnes of carbon dioxide annually, well over double our domestic and industrial emissions of 417 million tonnes per annum. Add to that the absorption of CO2 into our massive area of grasslands, crops, soils and continental shelf waters and Australia does more than its fair share of CO2 sequestration.

Australia is committing economic suicide and will achieve nothing apart from destroying our prosperity and economy.

Global “leaders” lambast us as “climate wreckers” for not cancelling coal, gas and agriculture even though we are some of the best environmental managers in the world, with the entire Australian subcontinent being a net carbon sink.

As if it couldn’t get any more absurd, there’s still no sign of any commitment to nuclear power.